You are here: Home / Sports / MLB / What Happened To Bobby Cox? (Complete Story)

However, in 1990, he transitioned to the dugout again and managed the Braves until 2010.

Cox is an institution in the Major Leagues, earning the respect and admiration from fans of at least three generations.

During his career, Cox lifted the World Series trophy twice: once in 1977 as the first base coach of the New York Yankees, and the other one as the manager of the Braves in 1995.

The Braves retired his number 6 to honor him and inducted him into the team’s Hall of Fame.

However, the fact that he could only win one World Series title with some amazingly talented teams that included, among others, Greg Maddux, Tom Glavine, John Smoltz, Andruw Jones, and Chipper Jones, has tarnished his legacy a bit in the eyes of some.

Regardless of his postseason resume, fans of all ages miss Cox and his fiery attitude, one that led him to establish the record for most ejections with 158 in the dugout.

I miss passionate, fiery coaches like Bobby Cox, Joe Torre, and Lou Pinella. They made baseball much more entertaining.

Cox is married to Pamela and has eight children.

In 2019, he was sent to the hospital after suffering a stroke one day after the Braves’ home opener.

He recovered and visited SunTrust Park in the same season, in September.

The stroke left him with his right arm paralyzed.

This year, on May 21, Cox celebrated his 80th birthday.

Braves’ manager Brian Snitker, who is friends with Cox, has said that the latter is suffering from health issues.

Snitker didn’t go into specifics regarding his health status.

However, he was on the record saying how much he, and the Braves’ organization, appreciate Cox.

“I haven’t (had the chance to talk with him yet). I was really busy this morning,” Snitker said the day of Cox’s birthday. “I’m going to try to get ahold of him when we’re done (speaking with reporters). I’ve done a couple videos for him. I just miss him every day he’s not here. I hate it for him. I hate it for us, the guys, because he’s a very valuable piece in this organization. The reason we’re the Braves, a big reason, is Bobby Cox. That’s why the Atlanta Braves are (who they are). So I just want to say happy birthday again to him.”

Postseason success or not, Cox is a legend in the eyes of not only the Braves’ fans, but also to all of baseball. 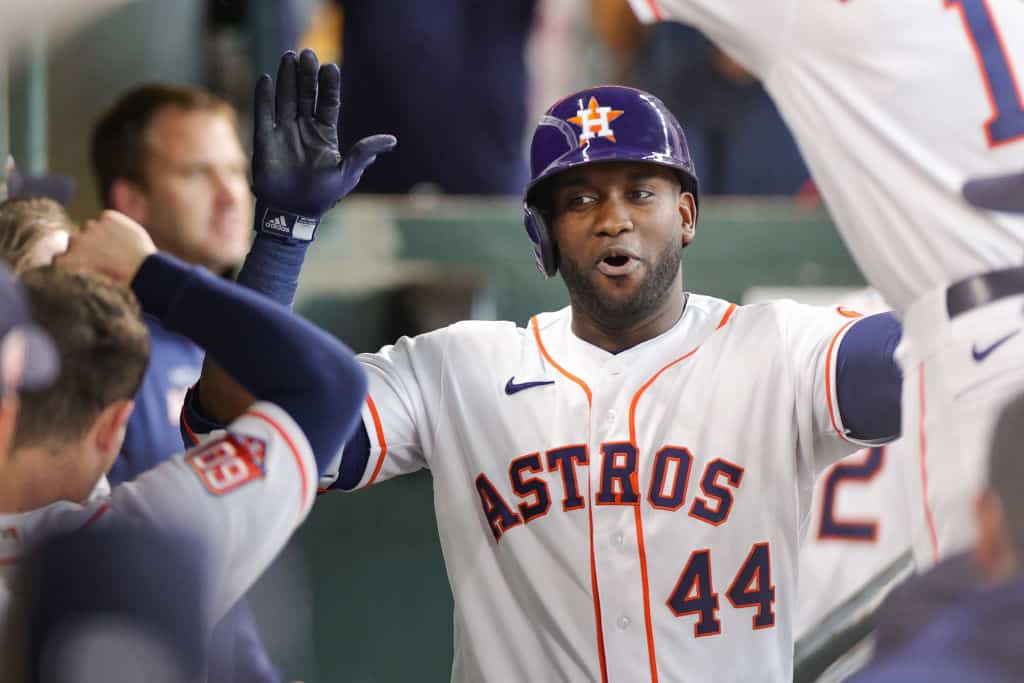 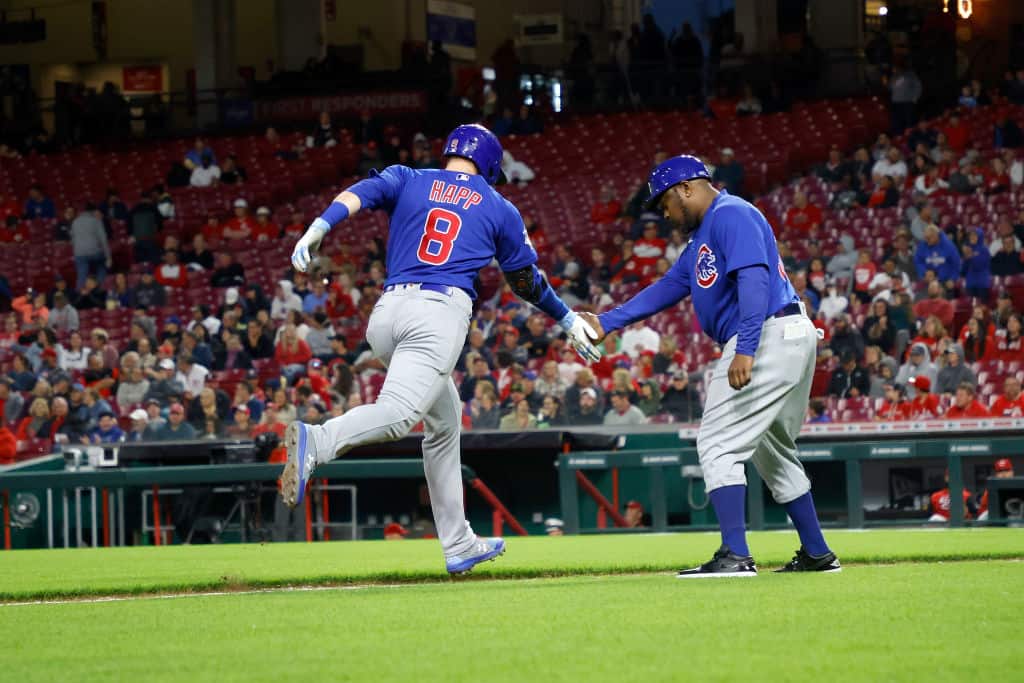