The summer of 2022 was filled with hype from Miami Dolphins wide receiver Tyreek Hill.

At every turn, the receiver made it clear how good quarterback Tua Tagovailoa is in Miami.

From his podcast to statements he’s made publicly, Hill was hyping his young quarterback.

However, it seems the hype has taken the young QB to a new level.

While the first game of the 2022 NFL season wasn’t mind-blowing for Tua, his second game lived up to the hype.

Tua’s Comeback Road Victory Shows Why Hill Was Hyping Him

Only the elite quarterbacks in the NFL can stage a miracle comeback victory.

Tom Brady, Aaron Rodgers, and Matthew Stafford are just a few QBs who can bring their teams back from the jaws of defeat.

However, Tua can add his name to that list after erasing a 21-point deficit in the fourth quarter.

While the Dolphins stepped up, the young QB showed up and showed out as an elite QB.

With the game on the line, he’d lead the team to score four touchdowns in the fourth quarter.

By the end of the game, Tagovailoa finished with 469 passing yards and six touchdowns.

Yes, this isn’t a typo as he passed for six touchdowns, a record for the young QB.

He finished the slate of Sunday games with the highest grade among Week 2 QBs.

Tua Tagovailoa: The highest-graded QB in Week 2 before MNF 👀 pic.twitter.com/ATHSquSZrX

While many still don’t believe the hype, the young QB is living up to that hype his receiver started.

Did Hill Awaken An Elite QB Inside Of Tagovailoa?

While the young QB isn’t perfect, he’s shown signs of being an elite quarterback.

Despite many critics, Tua can perform at the highest levels in the NFL.

Tagovailoa is the only player ever to accomplish the feat past October.
#Dolphins #FinsUp pic.twitter.com/YM8nTThmvh

His 80% completion percentage while passing at least 30 times in consecutive games last season put him in an elite group of quarterbacks.

However, there were still doubts about him.

But Sunday’s game is slowly erasing those doubts.

Since Hill has come to Miami, the team is seeing a new QB in Tua.

It’s as if something is being awakened inside of him.

While the Dolphins are benefiting from this new-look QB, Hill is also benefiting as well.

He finished Sunday’s game with 11 catches for 190 yards and two touchdowns.

However, next week is the biggest test of the hype Hill is giving his quarterback this season.

Getting two wins over two teams known for great defense is a start for the Dolphins.

However, some still need proof that this hype is real, and not just luck.

A win against their AFC East rival, the Buffalo Bills, goes a long way with getting fans to believe the hype.

If Tua can lead his team to a win over a Super Bowl favorite team, it will blow the lid off the hype train Hill put him on.

No longer can people say he’s just lucky, as the Bills defense is one of the best this season. 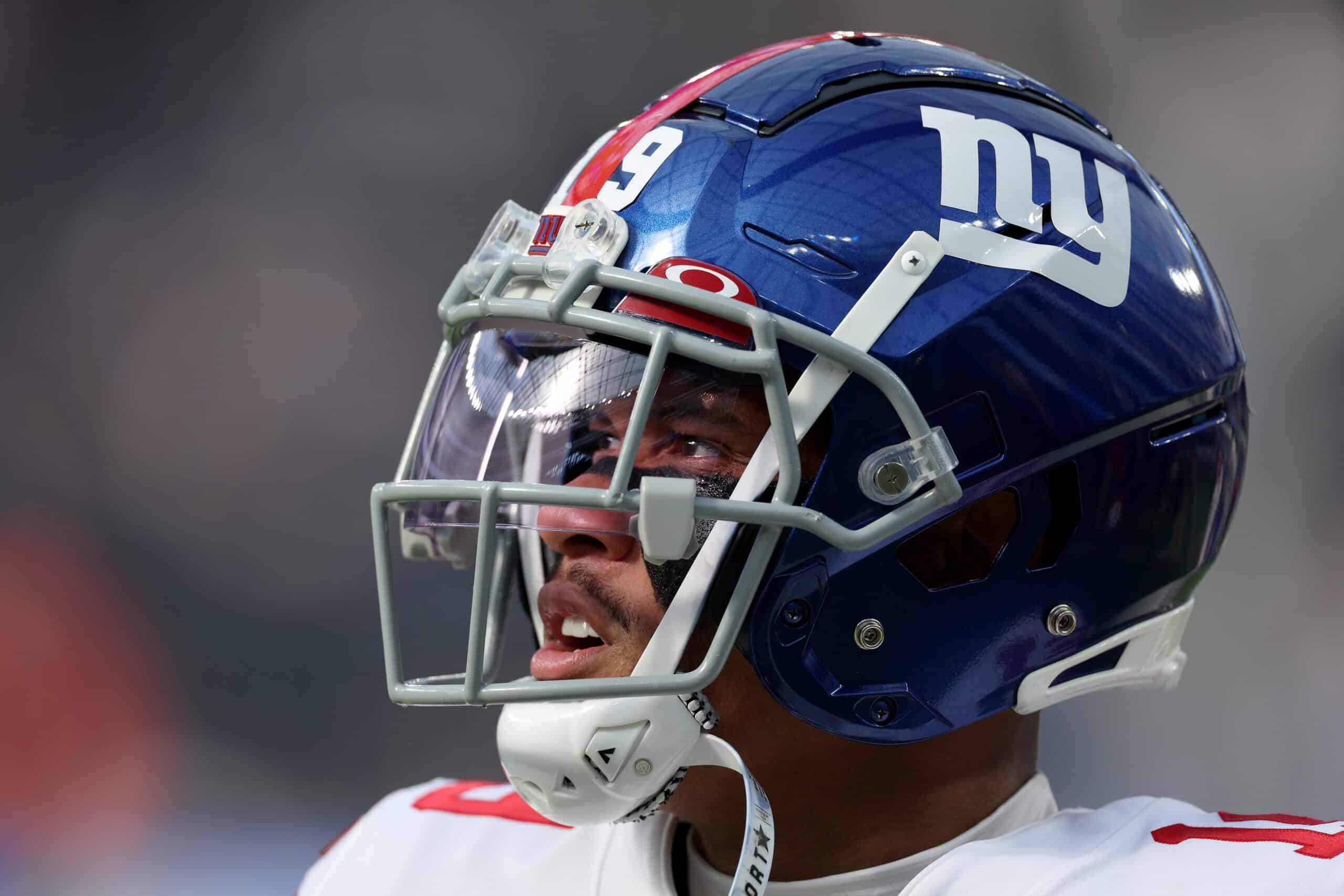