The Miami Dolphins continue to show why they are one of the surprise teams in the NFL this season.

On Sunday, they went on the road and defeated the Baltimore Ravens behind the left arm of Tua Tagovailoa.

The Dolphins’ QB had a historic performance on Sunday, completing 36 of 50 passes for 469 yards and six touchdowns.

But, in the fourth, they outscored the Ravens 28-3 to win pull off the incredible 42-38 victory.

Tagovailoa threw for 199 yards and all four touchdowns in the final quarter in what was the best game of his young career.

The addition of Tyreek Hill could not have been more prominent as the star receiver reeled in 11 passes for 190 yards and two touchdowns.

These two weapons fit perfectly into the Dolphins’ system and help will help Tagovailoa meet his potential.

This is the type of performance fans needed to see out of Tua and the Dolphins to show that they can compete.

Baltimore is a good team and going on the road for this win should give the Dolphins plenty of confidence.

His unique offensive scheme plays to the strengths of Tagovailoa and allows him to flourish.

Short to intermediate passes are where the Dolphins can thrive due to elite yards-after-catch players in Hill and Waddle.

Now with the Dolphins atop the AFC after two weeks, what are Tagovailoa’s chances at league MVP?

The Dolphins’ Week 3 matchup will tell us a lot about their team.

Miami host the Buffalo Bills, in a game that will decide who takes the early lead in the AFC East.

This is a chance for Tua to have an MVP moment.

For his career, the 23-year-old has struggled against the Bills.

He is 0-3 with one touchdown to four interceptions against Buffalo.

But, this is his best chance to put all the doubters to rest.

If he can come out and play very well against Buffalo and lead the Dolphins to a victory, he will firmly place himself in the MVP conversation.

He is going to have to throw for multiple touchdown passes and have one or zero turnovers.

Buffalo is too good to be able to turn the ball over to them and still win.

Also, the Dolphins’ defense will have to step up and get some stops to give Tagovailoa a chance.

Ultimately, the NFL MVP is a stats-based award that also goes to a player on a good team.

Tagovailoa already ranks first in the NFL in yards and touchdowns after two weeks, now all he needs is to continue to win games.

Week 3 and beyond will tell us a lot about Tua and the Dolphins.

There have only been two NFL MVPs (Johnny Unitas, and O.J. Simpson) that missed the playoffs in the season they won the award.

As long as Miami can return to the playoffs for the first time since 2016, Tagovailoa has a shot at league MVP.

Are The Browns Real Contenders This Season? 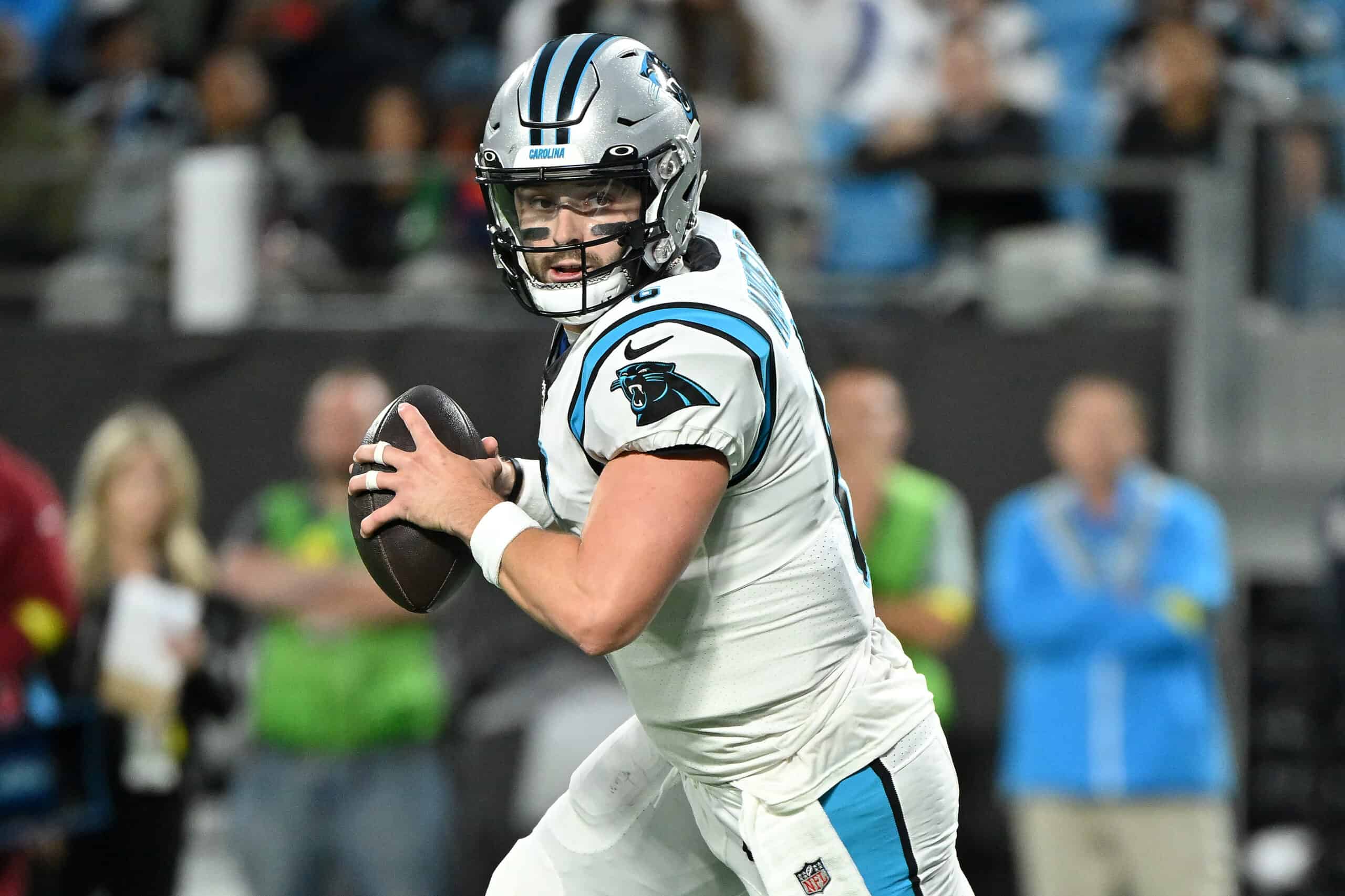