You are here: Home / Sports / MLB / Trayce Thompson Is Not Wasting His Opportunity With The Dodgers

Trayce Thompson is lucky enough to be a part of a family with tremendous athletic ability.

Trayce may not be as well-known as his brother, Golden State Warriors star and NBA champion Klay Thompson, but he’s making his presence and the sports world felt by all, especially in Major League Baseball.

The Los Angeles Dodgers, who Thompson spent time with in 2016 and 2017, took a chance on him this season and brought back their former outfielder.

So far, the move appears to be paying off for the Dodgers.

Dodgers insider Howard Cole posted a tweet with some of Thompson’s stats this season.

He is hitting .294 with three doubles, two home runs, and eight RBI in 36 at-bats since returning to the Dodgers.

Trayce Thompson is hitting .294, with three doubles, two homers and eight RBIs in 36 at bats with the #Dodgers.

Again, Trayce isn’t quite as well-known as Klay, but clearly, the talent is there.

Thompson has been a run of the mill player for most of his career.

Now, he’s found a home back with the Dodgers and is filling the hole left by Mookie Betts‘ injury quite nicely.

He’s making Dodgers fans not miss Betts while he’s out and is providing the spark that they were hoping he would.

But this year, Thompson is finally getting a chance to come into his own as a player.

At 31, Thompson is well traveled, but he’s found his way back to his hometown team and is providing the spark that they needed with Betts on the injured list.

We’ll see if he can keep it up.

The Dodgers have benefitted greatly from his return, and when Betts comes back, some difficult decisions may need to be made. 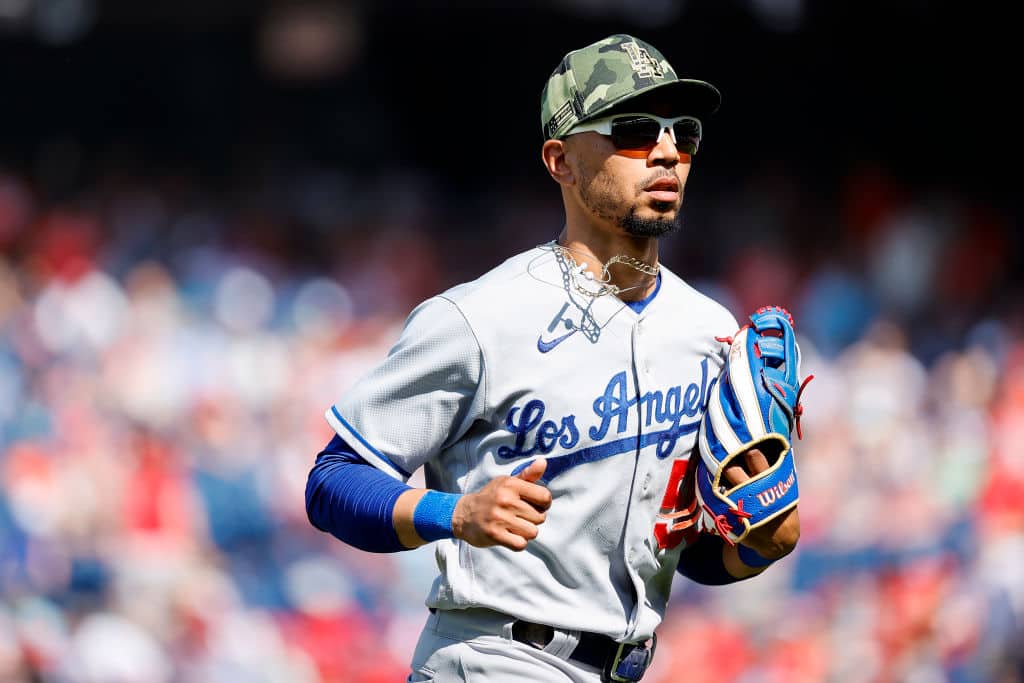 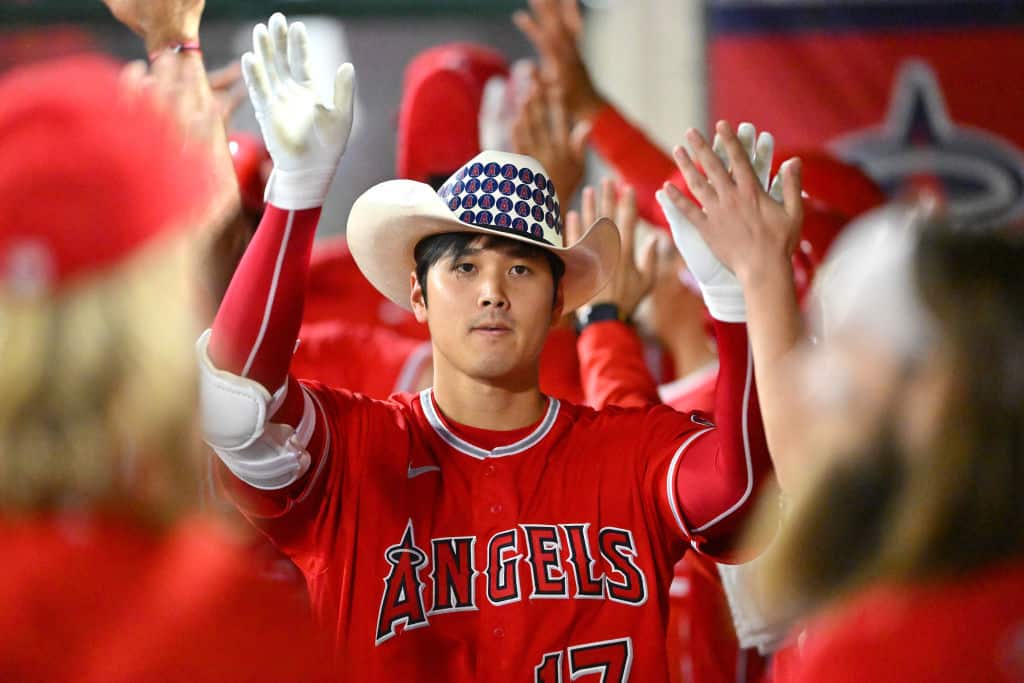 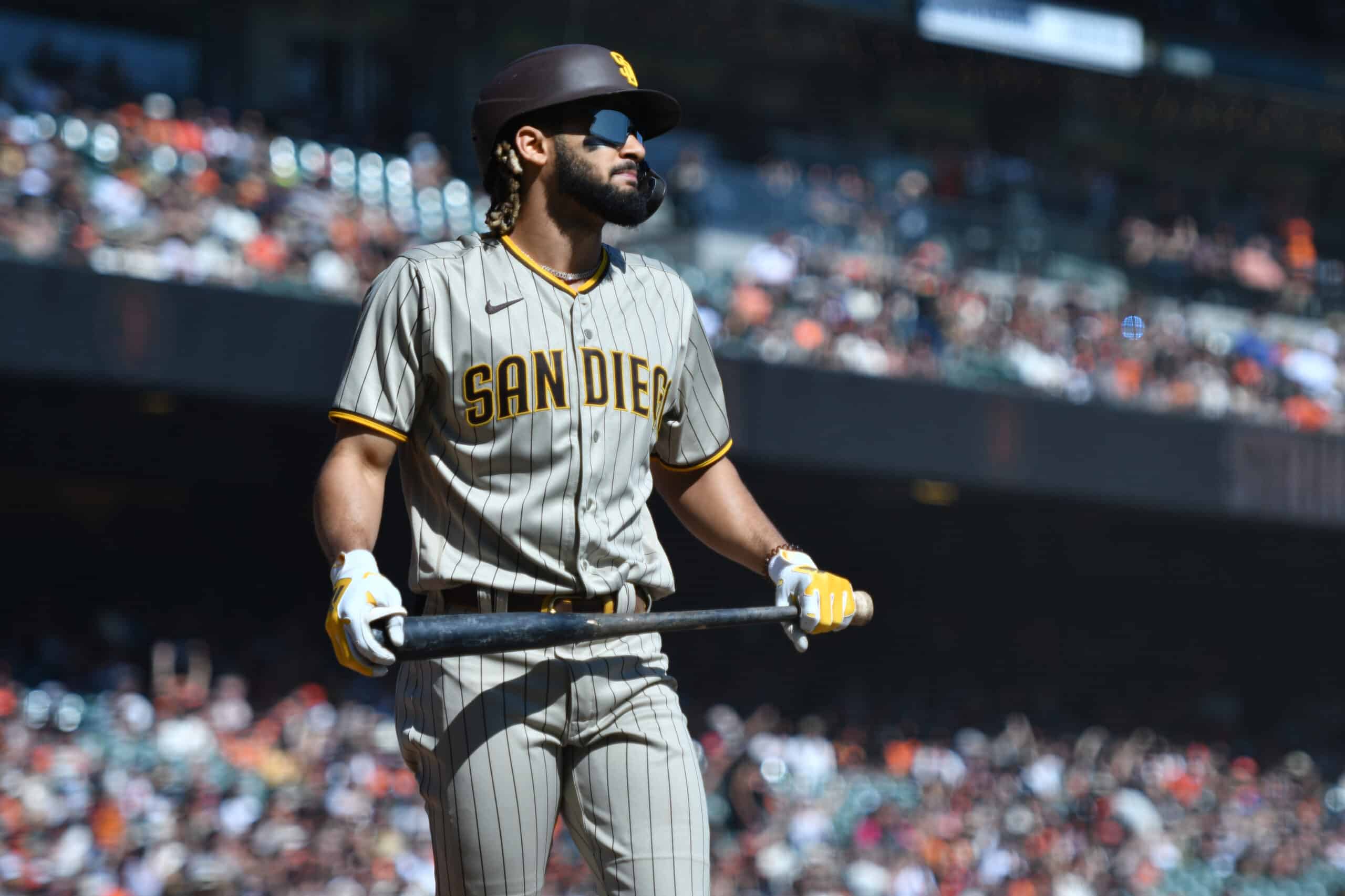