You are here: Home / Sports / NBA / The Wait Is Almost Over For A Returning 76ers Star 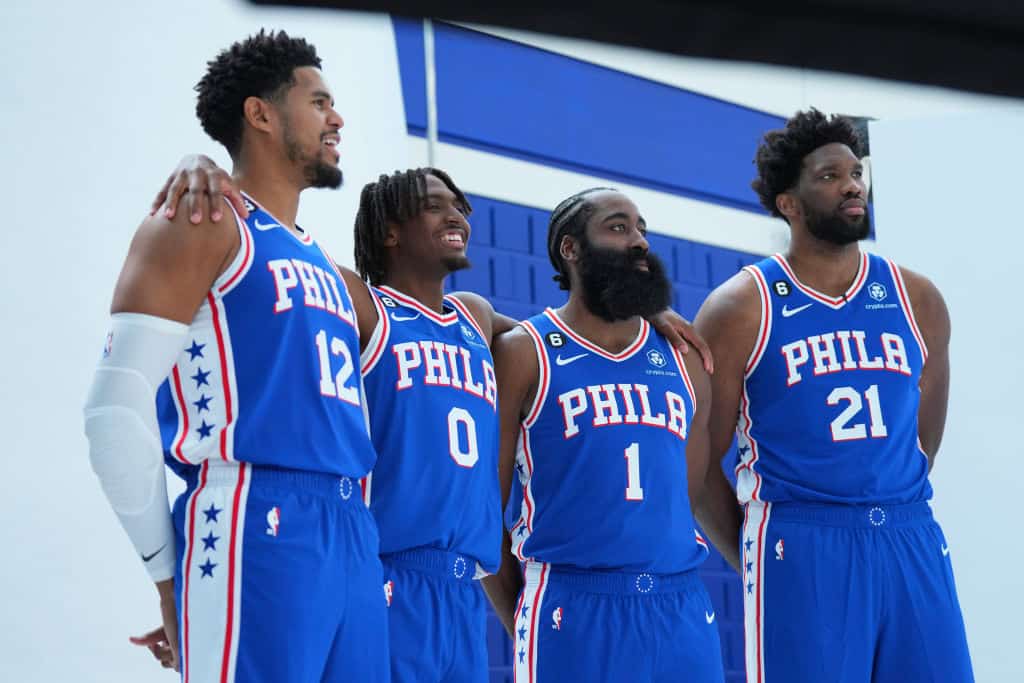 The Philadelphia 76ers have been fighting hard all season, with decidedly mixed results, and currently, sit at 5th in the East with a 12-9 record.

They haven’t been dealt the easiest hand, with multiple stars experiencing injuries that have kept them sidelined.

The biggest injury so far this season has been James Harden‘s.

Harden has been out of the game since the start of November due to a strained foot.

"I'm told James Harden is targeting a return for next Monday in Houston" ~@ShamsCharania#PMSLive pic.twitter.com/VL31vzAzK8

Now we are hearing talk of his upcoming return date.

Harden’s return to the game would be big for multiple reasons: it would help the 76ers get better and it would also have Harden playing against his former team, the Houston Rockets.

All summer long, there was plenty of talk about how Harden would play in 2022-23.

He made multiple statements about his drive, his athleticism, and his desire to get the 76ers all the way to the NBA Finals.

Harden has put his money where his mouth is with his two-point and three-point percentages getting better this season.

Beyond that, the man really is playing with a fire in his belly again and that’s helped his team succeed.

Still, they aren’t aiming to be 5th in the East, they are looking for the top spot.

If it is, it’ll require Harden to continue improving, Joel Embiid to play consistently all season long, and other role players like Tyrese Maxey, Tobias Harris, and even P.J. Tucker to step up.

With Harden back, the 76ers can focus on continuing to perfect the lineup and strive for greatness.

The 76ers Fell Apart On Monday

The Wait Is Almost Over For A Returning 76ers Star