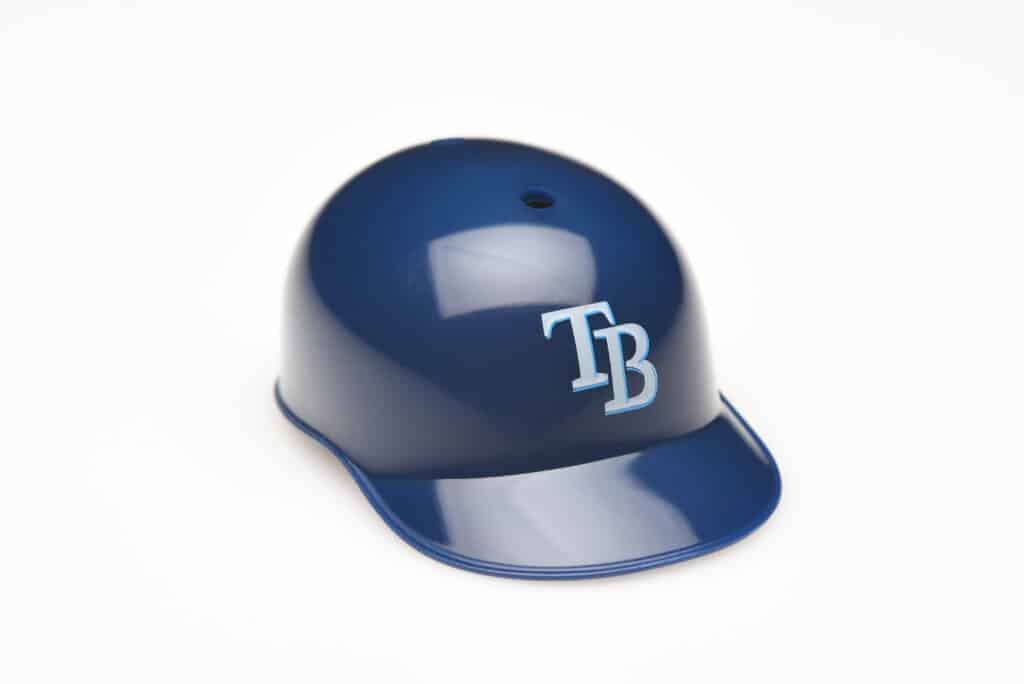 The Tampa Bay Rays are coming off a successful 2020 season that saw them as the World Series runners-up.

Rays take a 3-0 lead on the Astros

1 win away from the World Series 👏 pic.twitter.com/pS5XrCj8pg

They have embodied the small market role, being a strong mix of homegrown talent and smart free agent signings.

Now, the team is heading into the 2021 season with high expectations.

They will look to defend their divisional title and once again put a winning product on the field.

However, losses during free agency have hurt the team’s outlook and taken down some of their depth.

Here is an early look into the Rays projected 2021 lineup.

If the season started today, the Rays lineup would look like this:

While this group isn’t full of the highest profile names, they are a solid balance of talent.

Though Meadows struggled in 2020, he is just one year removed from his first career All-Star appearance.

If he gets back on track in 2021, he would be a big boost in their lineup.

He is a strong and consistent bat from the left side of the plate, giving the Rays a strong second hitter.

Everybody remembers Arozarena’s performance during the 2020 playoffs, where he put together the greatest individual postseason ever.

He broke out as a threat at the plate that was nearly impossible for opposing pitchers to have any success against.

Because of that, he will be a critical part of their lineup this season.

Beyond those three, the Rays have solid contributors that have shown potential in the past but haven’t consistently put it together.

If the rest of their lineup has good seasons, they could have a dangerous lineup.

However, one wild card that could make an impact in the Rays lineup is super prospect Wander Franco.

The 19-year-old shortstop has been the consensus number one prospect in the MLB over the last two years.

He has dominated in the minor leagues, hitting above .300 at every level.

Now, many expect him to make his MLB debut this season.

The trademark of the Rays success the last couple of seasons has been their pitching rotation.

They have one of the best pitching development staffs in the majors, having an uncanny ability to get the most out of their arms.

The Rays will be anchored by Tyler Glasnow, a tall righty who has some of the best stuff in the game.

Their free agent signings of Rich Hill, Chris Archer and Michael Wacha look to replace the depth they lost this offseason.

Charlie Morton was their most notable loss.

If anything has become obvious with the Rays, they know how to take struggling arms and reestablish them.

Each of their signings are aging stars that have shown potential in the past.

It is difficult to project how good they will be, but it is reasonable to expect them to have a statistical bounce back under the organization’s tutelage.

The Rays may have taken a slight step back on paper this year, but they will still be a threat in the American League this season.

Jose Siri Is Having Himself A Dominant Winter

A Shocking Suitor Is After Jacob deGrom

Rays Reportedly Expected To Be Active In Trades This Week

The Rays Are Reportedly Shopping A Handful Of Players

The Rays Have A Randy Arozarena Plan In Mind

Rays Manager Has A Simple Message For His Team

The Rays Can Cement Their Playoff Spot Thursday

Stars Returning For Rays Could Mean Problems For AL

1 Factor Working Against Rays For Remainder Of Regular Season

Tyler Glasnow Comments On Sticking With The Rays