You are here: Home / NFL / 1 Stat Displays The Continued Dominance Of Aaron Donald

Aaron Donald has been one of the most elite players in the NFL ever since he entered the league in 2014.

The Los Angeles Rams defender has made seven Pro Bowls, is a six-time All-Pro, and routinely finishes with over 10 sacks every season.

Sometimes it is hard to simply look at the counting stats and figure out a player’s value.

That is especially true with defensive linemen, like Donald, who may have a huge impact on a game without ever making an official tackle.

A recent stat shared by Pro Football Focus makes it clear once again that Donald is the elite of the elite.

Highest-graded defensive player in the NFL:

A lot of focus this year when it comes to the Defensive Player of the Year race is on Myles Garrett and Trevon Diggs.

But here is Donald, continuing to dominate and be the highest-graded defensive player in 2021.

Should we expect anything less?

Rams Have A True Superstar

Donald has started all 10 games this season and in addition to his six sacks he has a forced fumble and 14 quarterback hits.

Nine of his 45 tackles have gone for a loss as well.

This should have Donald on pace again to win the DPOY award for the fourth time.

He won it last year as well.

There is so much star power on the Rams that it is easy to forget about how great Donald is on a weekly basis.

One week may be all about Jalen Ramsey, or even Odell Beckham Jr. now that he is in Los Angeles.

But the grades move past all the noise and tell the full story.

Donald’s goal should be to turn all these accolades into a championship now that the Rams have an elite quarterback in Matthew Stafford leading the way. 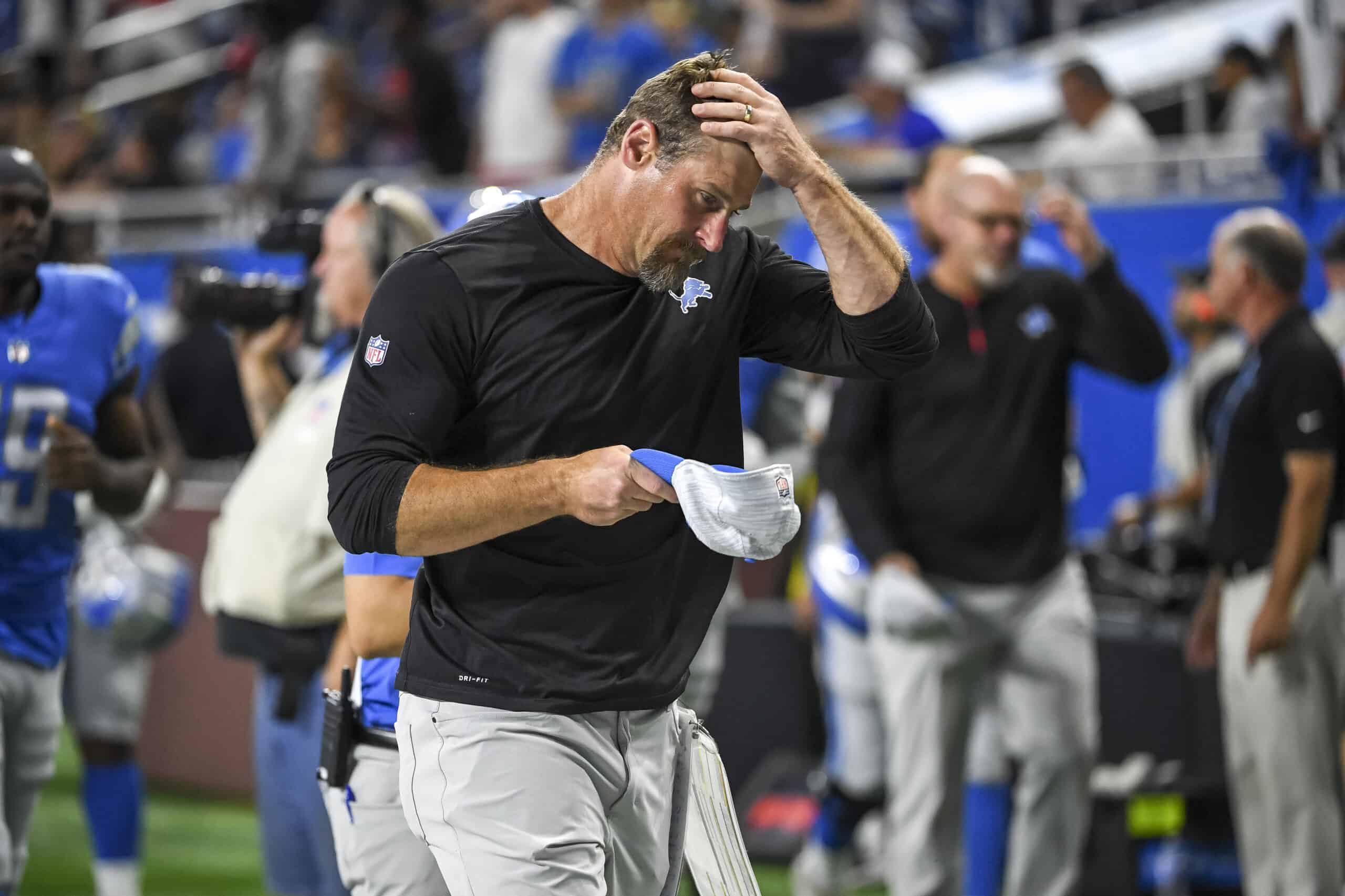 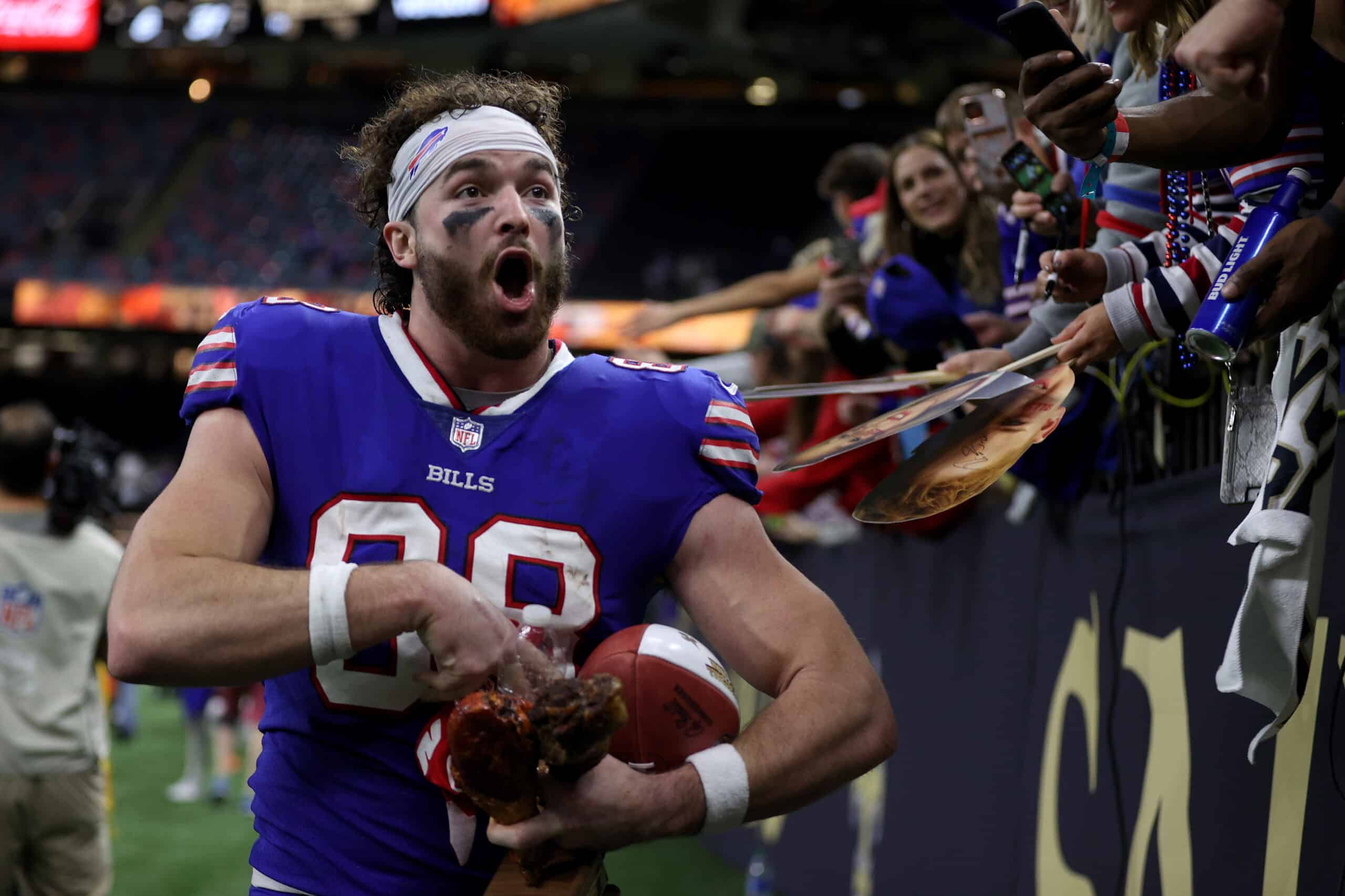 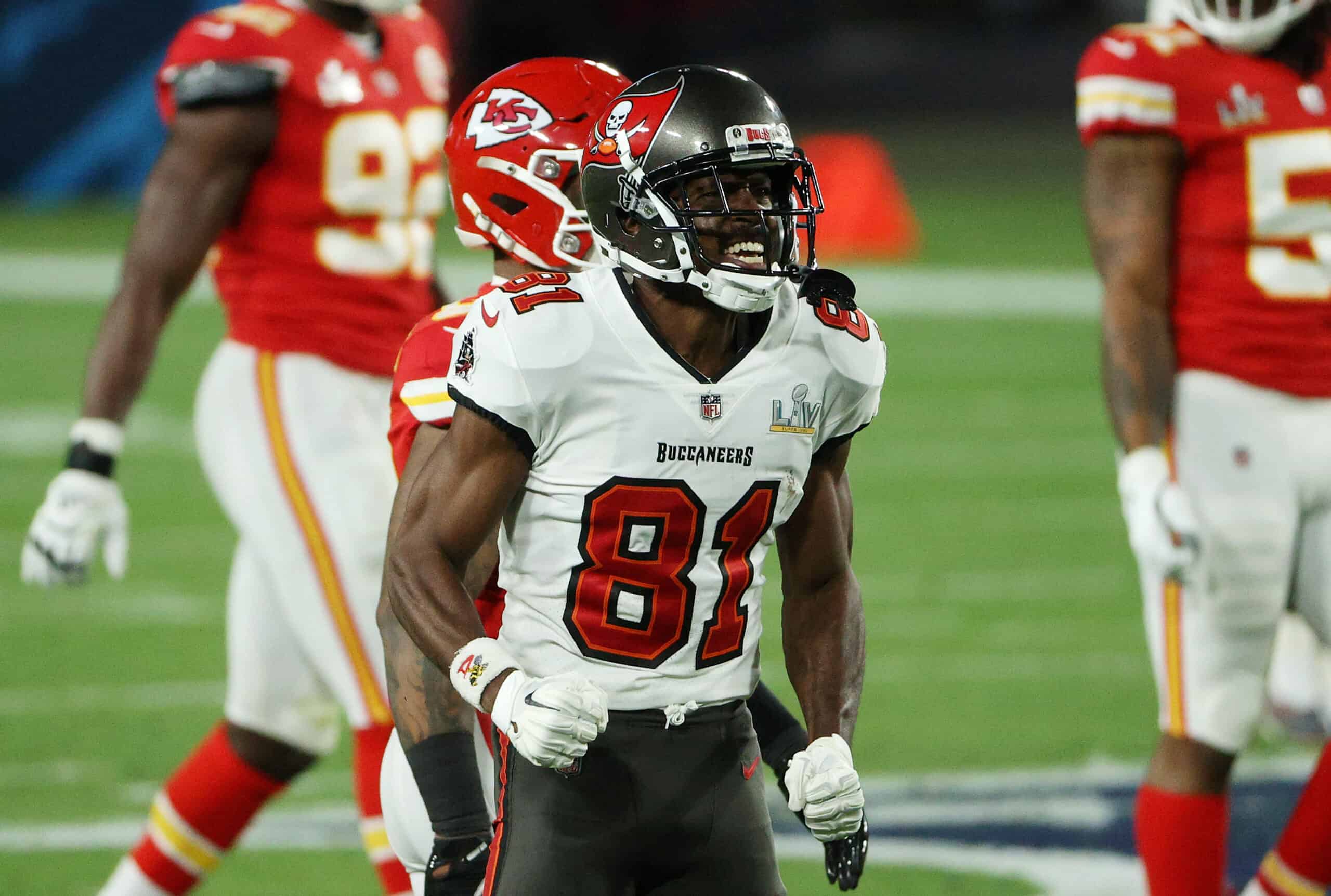 Antonio Brown Appears To Have Been Lying All Along