The Tampa Bay Rays continue their ways of winning and are back in contention for the AL East crown.

The Rays continue to play very good baseball and remain one of the more underrated teams in the MLB.

Winners of nine of their last 11 games, Tampa has themselves 4.5 games out of first place in the division.

The most impressive part about the Rays’ recent run is that they are doing it without their best players.

But, those reinforcements should be returning soon.

Pitchers Tyler Glasnow, and Shane Baz are both expected to join the team at some point in September.

With ace Shane McClanahan returning from his IL-stint within the next week.

For hitters, they have been without arguably their best, Wander Franco, who has been out since early July.

But, he just returned to the lineup on Friday night and collected three hits.

Gotta hand it to him, Wander knows how to make an entrance pic.twitter.com/hEG7gu5dDl

It is amazing how the Rays can operate so efficiently without these stars.

But, now with them all rejoining the team soon, the Rays may be set up for a deep run in October.

The added depth that the Rays will get from these players is vital for any deep playoff run.

Glasnow, who has not pitched all year as he recovers from Tommy John surgery, could play a big role in the playoffs.

He can be used out of the bullpen or in the starting rotation and be effective in both roles.

For those that may forget, we last saw Glasnow throw 88 innings in 2021.

He can make a similar impact on this team that McClanahan has made throughout the regular season.

Also, Baz is one of the top pitching prospects in all of baseball.

The righty has only thrown 40.1 major league innings but has elite stuff that can play in the postseason.

Winning the AL East is the main goal for the Rays at this moment.

Getting to avoid the wild-card round helps set up your pitching for a long playoff run.

If Tampa can unseat the Yankees they would most likely finish with the second-best record in the league and get the first-round bye.

The Rays have made it to at least the ALDS each of the past three seasons and are looking to return to the World Series for the first time since 2020.

It is always fun to see a team with a small payroll like the Rays compete with the Yankees who spend tons of money each year.

The Rays and Yankees meet up one final time on Sunday which will be a big game for both teams.

Tampa Bay needs that game to cut their deficit back to 3.5 games before heading on a brutal stretch.

According to Tankathon, the Rays have the second toughest strength of schedule for the rest of the season.

While the Yankees have the 17th toughest.

The odds may be against Tampa pulling off this amazing comeback to win the division.

But, the Yankees have been playing bad baseball all second half and the Rays are used to having the deck stacked against them.

If these Rays’ stars can come back healthy and make an impact, Tampa has a chance to make a run this year. 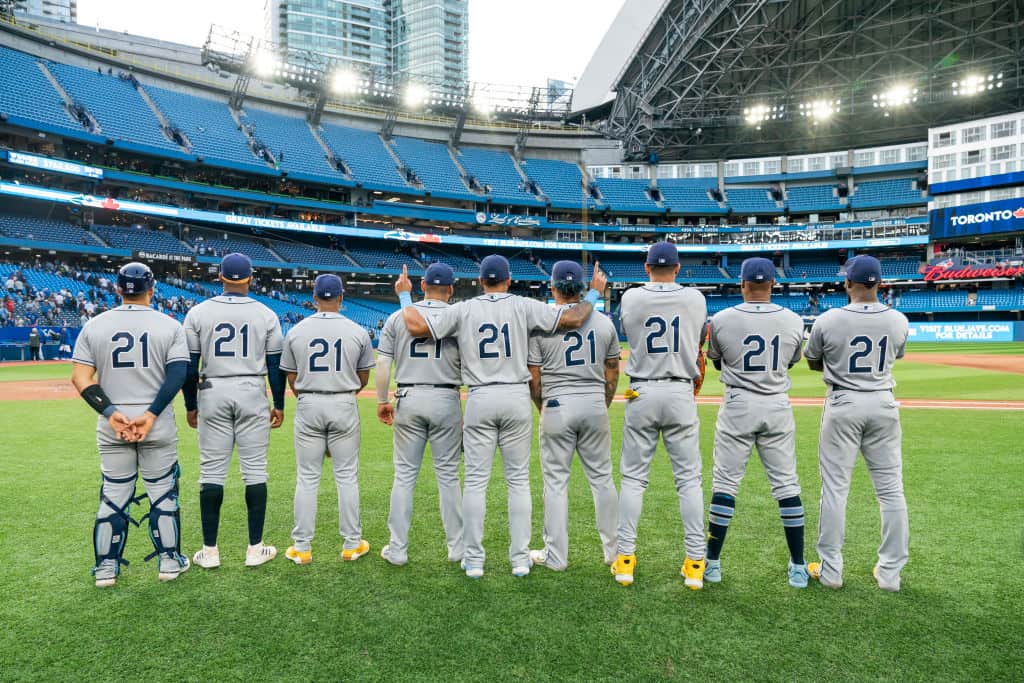 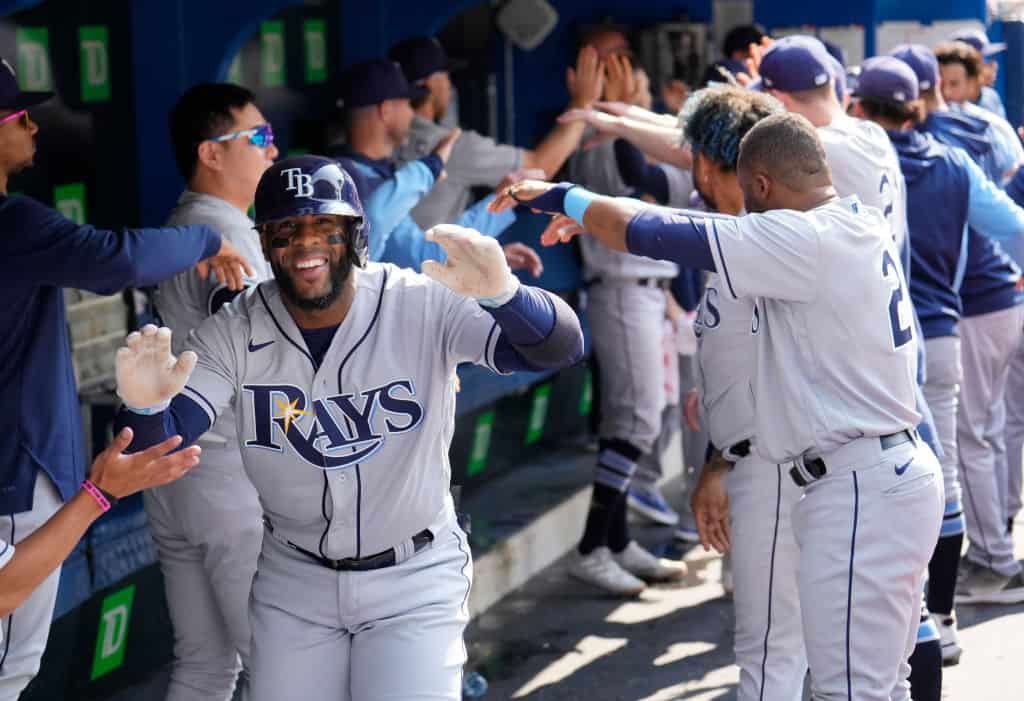 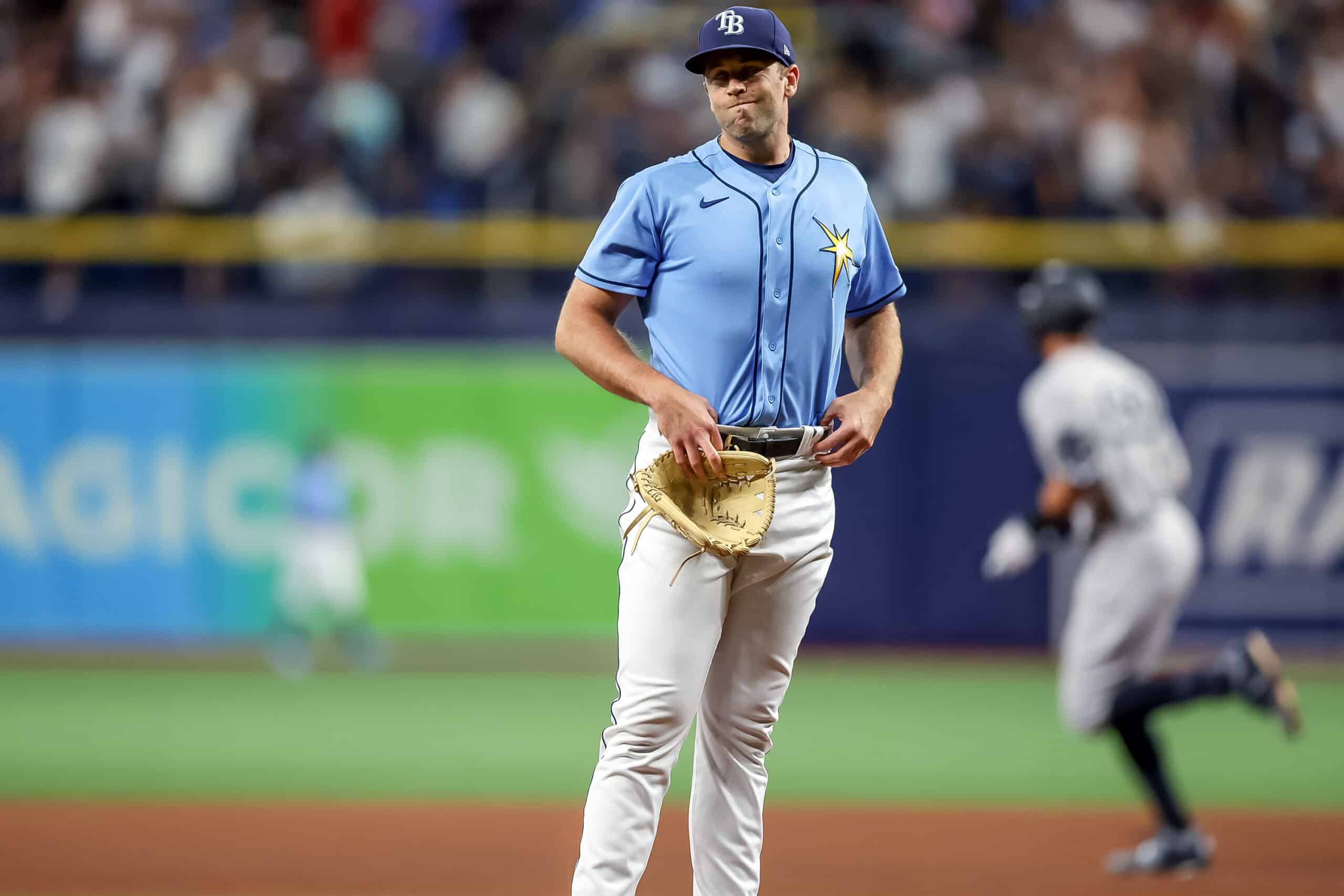 1 Factor Working Against Rays For Remainder Of Regular Season

Stars Returning For Rays Could Mean Problems For AL