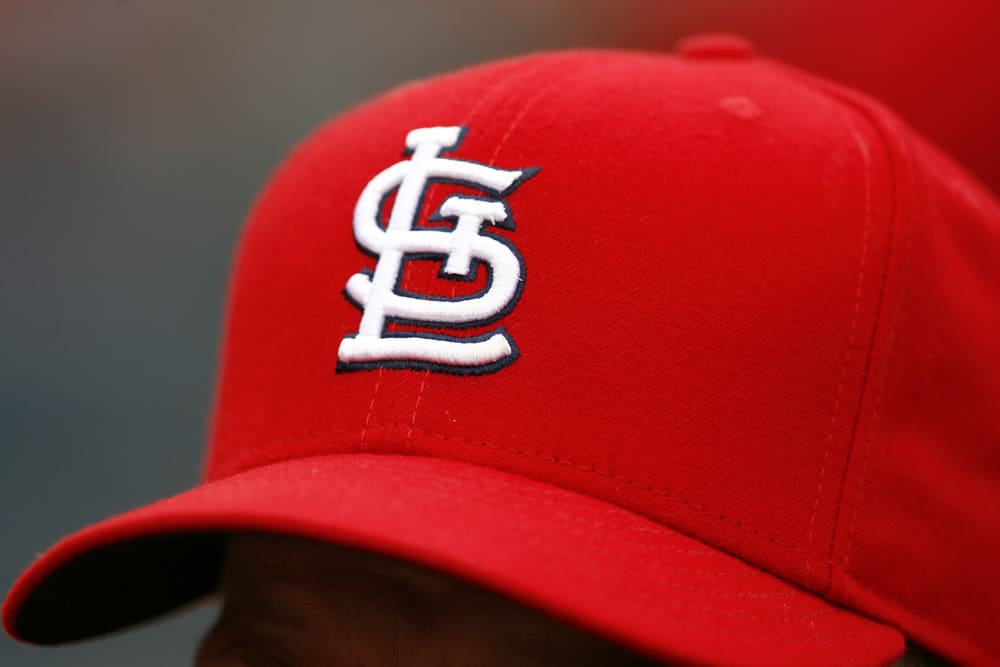 After a loss in the 2020 NL Wild Card game, the St. Louis Cardinals are looking to once again compete for a divisional title.

The team returns much of their 2020 lineup that is a mix of solid, underrated players.

Paul Goldschmidt with a BOMB pic.twitter.com/jNNkTlB67E

Veterans Dexter Fowler and Matt Carpenter also provide leadership for the younger players in the lineup.

Here is a look at the organization’s projected lineup and some potential moves they could make.

If the season were to begin today, here is what the Cardinals lineup would look like.

This is far from the best offense in the league.

However, it is still a solid group of hitters that could compete in the NL Central.

Edman and Carlson are some of the better young players still developing in the league.

Even though Carlson struggled in his rookie season last year, he will take a bigger role with the team next year.

Edman struggled in 2020 after putting together a quietly dominant rookie campaign in 2019.

#STLCards No. 11 prospect Tommy Edman came up clutch with this go-ahead grand slam, the @Cardinals' first slam of the season. pic.twitter.com/spGJCIZJJJ

In a full season, each of these players could be poised for breakout years.

Dejong has shown the ability to be a solid hitter at the shortstop position.

A full, 162 game season should help him develop into a more reliable bat.

Of course, you know what to expect from Goldschmidt each year.

Over his entire 10-year career, he has consistently been a near .300 hitter with 30-plus home runs.

He will have the chance to carry this offense and lead them this season.

If they are all able to click this year, this could end up being an underrated offense.

With some time left in the offseason, there are still some moves on the table that the Cardinals could make.

The most obvious of these would be signing J.T. Realmuto.

The Cardinals have dropped $40M in actual payroll & $50M in expected 2021 payroll and have litte on the books going forward. They should be circling Realmuto. They could add him and still be down $15-25M from norms.

I know it's not going to happen. https://t.co/P9kKQdKKkI

Cardinals legend Yadier Molina ended his career with the team when he became a free agent this offseason.

This left a major hole behind the plate.

Realmuto would fit perfectly into this spot.

Over the past five seasons, Realmuto has been one of the best catchers in the entire MLB.

He is the perfect blend of offense and defense behind the plate.

While he remains a free agent, he will instantly become a cornerstone of whatever team he joins.

With the Cardinals, he takes their offense to the next level.

Instead of having Andrew Knizner behind the plate, someone with just 69 career Abs, they’d have the best backstop in the league.

This could take them from a team that is competing for a spot in the playoffs to a division leader.

If the Cardinals go out and make that move, they will have an even better offense than last year.

Regardless, they will be serviceable at the plate.

If they are then able to pitch well enough, then they should certainly compete for a division title.

This will be carried on the back of Jack Flaherty.

The right-hander is poised to have a rebound season and solidify his name among the league’s best.

This would be a major boost to the team’s talent.

While the Cardinals are not the most dominant team in the MLB, they should once again be competitive in 2021.

Adam Wainwright Congratulates A Former Teammate On A Great Career