You are here: Home / Sports / NBA / Some Of The Most Beloved NBA Stars Get The Most Hate 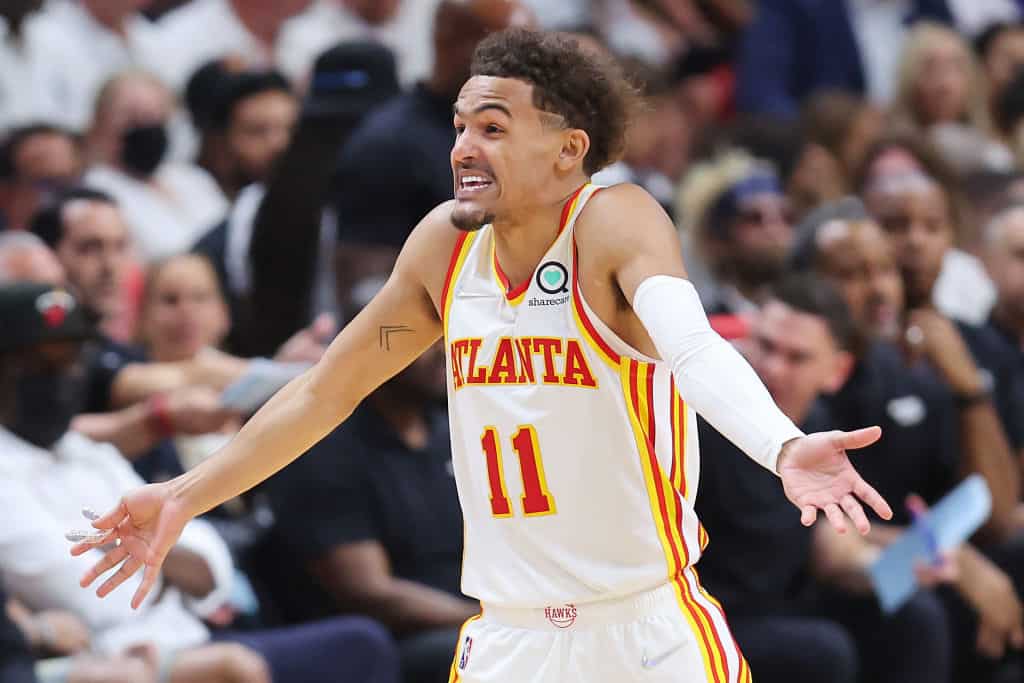 Just because you’re an NBA star doesn’t mean that you don’t get a lot of flack from fans throughout the league.

Yes, most of the accomplished stars in the association receive their fair share of love but they also receive quite a bit of criticism and disrespect too.

Some people actually think that getting that sort of disdain should be a badge of honor.

NBA players that receive the most negative tweets:

In a recent study of Twitter, the five NBA players who receive the most negative tweets were revealed.

Jimmy Butler of the Miami Heat got 36.7% of the negative tweets, while Trae Young of the Atlanta Hawks got 37.24%.

Meanwhile, Bam Adebayo also of the Miami Heat earned 37.33%, Draymond Green of the Golden State Warriors received 38.27%, and Marcus Smart of the Boston Celtics topped them all with 41.03%.

As you can see, these players are all some of the most extraordinary in the league so there is no questioning their greatness.

The truth is that the better a player is, the more disdain they generate.

Smart was just awarded the Defensive Player of the Year award.

Green recently earned his fourth championship ring, while Young is leading his squad, and Adebayo and Butler sat at the top of the East in 2021-22.

That shows that these players are thoroughly terrific.

And that’s partly why they get so many haters online.

People can’t stand to see opposing teams doing well – there is no better way to become a villain than to win a lot.

Young is a prime example of that – just ask any fan of the New York Knicks.

There is no doubt that each of these players is happy to receive such negative feelings because it means they are making waves in the league.

Kawhi Leonard Came Back To The Clippers On Monday

The NBA Makes Big Changes To Their Awards

Multiple Teams Are Interested In A Thriving Wizards Star

Some Of The Most Beloved NBA Stars Get The Most Hate