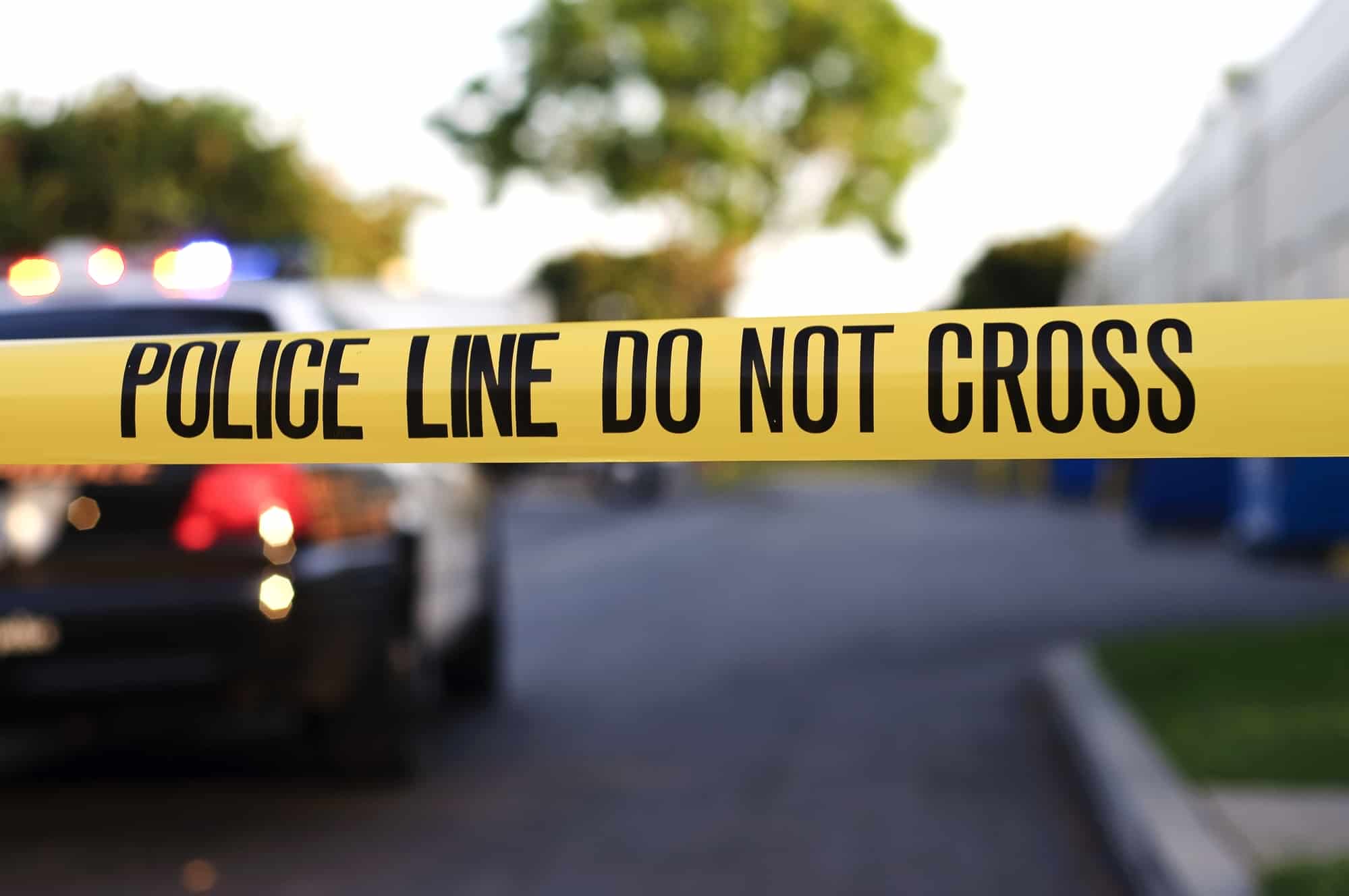 Actress Mary Mara’s cause of death was recently released, leaving her fans and colleagues shocked. Mara drowned while swimming in the St. Lawrence River in Cape Vincent, New York on Sunday.

It was initially believed that she had blunt head trauma, which led some to suspect foul play.

Foul play was eventually ruled out and investigators suggest that she may have slipped and hit her head before falling into the water.

TMZ reported these findings and even noted facial lacerations that would be consistent with a fall or accidents.

“The Jefferson County Medical Examiner’s Office performed a post-mortem examination on the decedent and determined that the decedent’s manner of death was an accident, due to asphyxiation, due to warm water drowning.”

They followed up by saying,

“There were no signs of any trauma to Mary’s body when she was found.”

Twitter reacted to the news of her death and the cause of death by remembering her fondly. Fans and colleagues noted her obvious talent and long list of achievements as an actress.

She had roles in movies and shows that include Nash Bridges, ER, Law and Order, Mr. Saturday Night, and Break Even. She had retired from acting in 2020.

Many also express condolences to her family, friends, and anyone who had worked with her closely or knew her over the years.

It’s obvious she will be missed and remembered as an amazing actress and friend.

Reeling and heartbroken to learn just now that my dear friend Mary Mara died. One of my soulmates for life, early theater collaborators and a constant help / inspiration in my recovery from addiction. I love you Mary. https://t.co/FNuHxGhKMr

This the Mary I remember. I had the absolute pleasure of working with Mary Mara for 2 great years. Consummate pro, funny, sharp, kind, a first class human being. She was kind enough to participate in a table read of one of my earliest scripts. RIP Mary. You’ll be missed. pic.twitter.com/QLqMHUmt0v

RIP Mary Mara! Sad to hear of her tragic accident.

I just recently watched her role as Lyneea in the episode "I, ET" from season 1 of Farscape. pic.twitter.com/Op3EAGCRfT

Mary Mara was funny, kind, brilliantly talented. I am terribly sorry she has left us.

But wait, there's always more to the story…

Water can be hard as a rock💉💉💉
https://t.co/eEK9XfLkuG

Rest in peace, Mary. I send my sincerest condolences to her family. https://t.co/ntu3kG5JzT

@CheechMarin Hi Cheech I'm sorry your Nash Bridges colleague Mary Mara drowned to death She was a wonderful actress Condolences to you, your colleagues and Mary's family friends and fans 💔😿😢😭

Oh no. This is so sad. I loved her voice. She had a great speaking voice.https://t.co/PTTtQMilhR

A SAD FAREWELL
I didn't know Mary Mara for her more famous work on television, I knew her from the @BillyCrystal movie Mr. Saturday Night back in the 90s. Sad to read that she has drowned at the age of 61. RIP. pic.twitter.com/XRzKJMmgK8

So sad to learn that Mary Mara has passed away. She was a gifted actor I had the pleasure of knowing and working with. Her work in “Mad Forest” was indelible. #RIP

I am so sad to learn that actress Mary Mara has died as a result of drowning at the age of 61. Her credits include ER, Law&Order and NYPD Blue.

The sad news, she was good character in ER. #RIPMaryMara 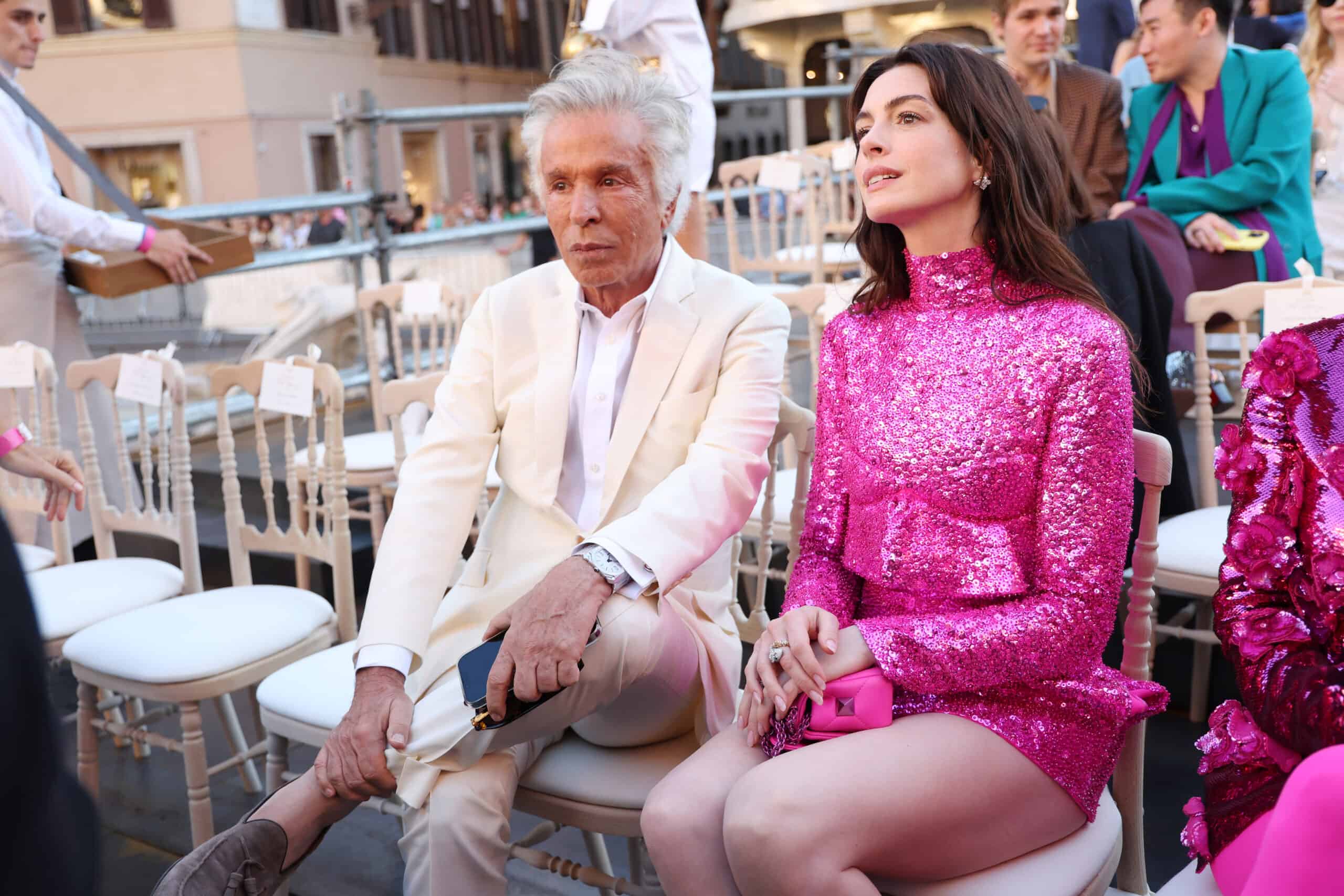 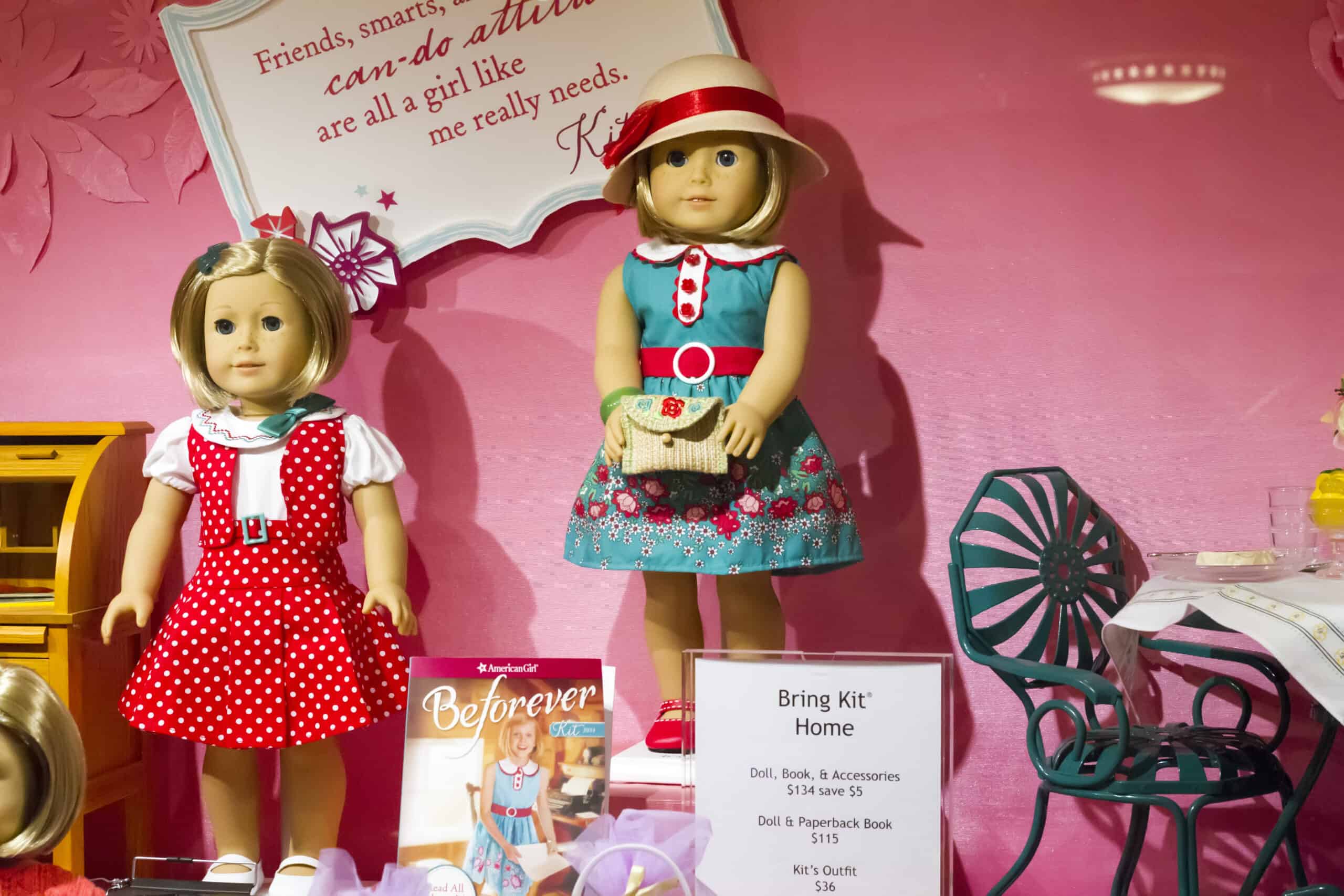 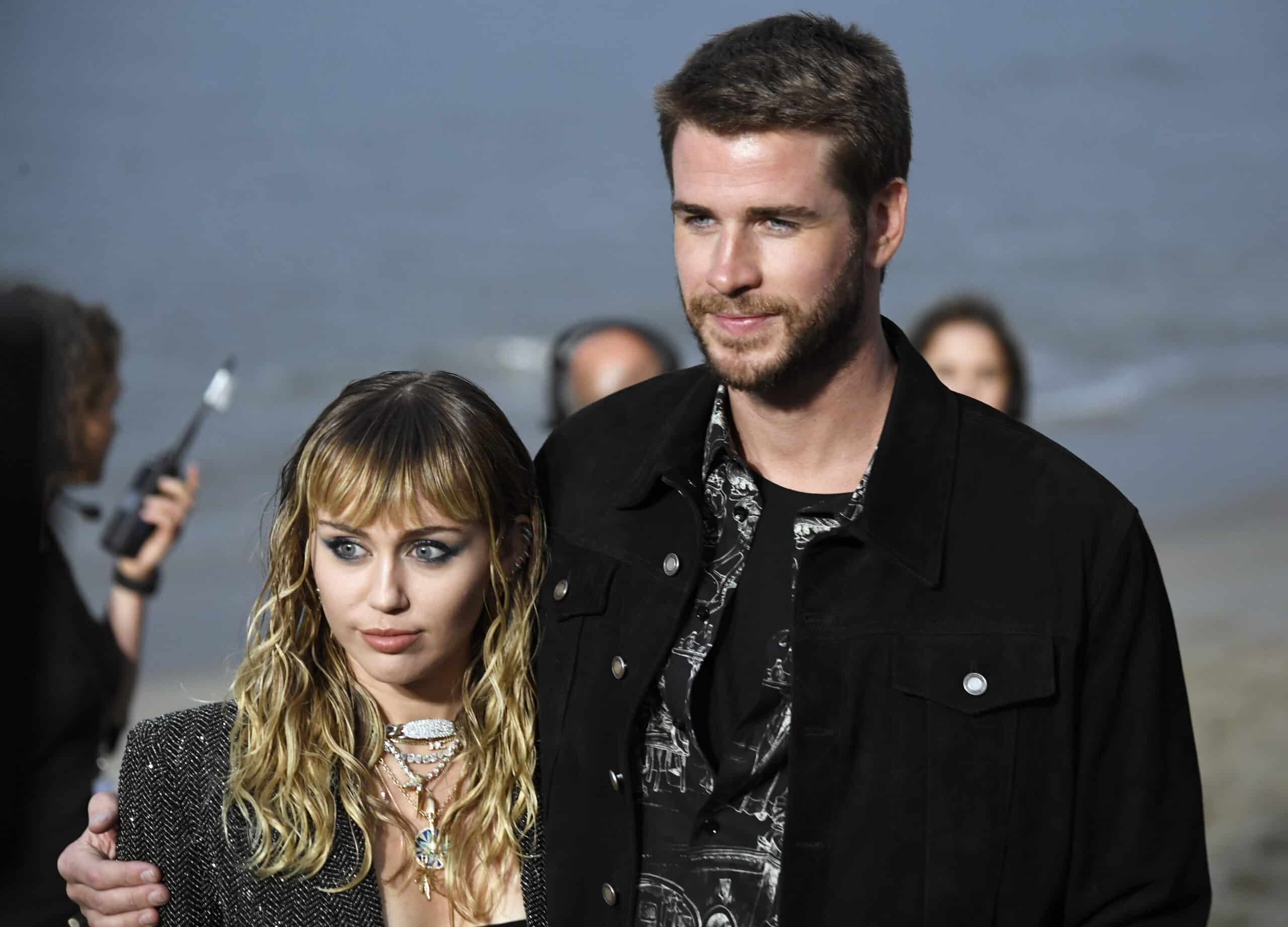