You are here: Home / Sports / NBA / Should The Warriors Have Made A Push For Kevin Durant?

Throughout the NBA, most of this summer was defined by Kevin Durant asking to be traded from the Brooklyn Nets.

It seemed like the entire league was on hold in July and for much of August as everyone waited to see if Durant would actually be dealt.

In the end, he decided to stay in the New York City area and run it back with his talented teammates.

But reportedly, a number of teams tried to get in on the Durant sweepstakes.

One of those teams was the Golden State Warriors, who, according to Stephen Curry, had internal discussions about bringing him back to the Bay.

When I asked Steph Curry last month if the Warriors entertained a trade for Kevin Durant, he did NOT hold back.

Instead, the reigning world champs will be running it back themselves.

There are surely those who think Golden State should’ve made a run at the two-time Finals MVP.

But in the end, the team made the right decision.

Trading For Durant Would’ve Cost Too Much

One reason the Nets didn’t trade Durant was that they were asking for too much in return for him.

They reportedly wanted what would’ve been the equivalent of the George Washington Bridge, the Brooklyn-Queens Expressway, and the Prospect Park Zoo, and that was far too high a price for the soon-to-be 34-year-old, injury-prone superstar.

For one, he is slated to make just over $44 million this coming season, and a team looking to land him would’ve had to send out enough outgoing salary in terms of players to match that.

For another, Brooklyn likely would’ve demanded a large toolbox worth of future first-round draft picks, much as the Utah Jazz did when they traded Rudy Gobert and Donovan Mitchell earlier this summer.

If the Warriors actually wanted Durant, a starting point in any trade would’ve likely been Andrew Wiggins, which would’ve been fine, but beyond that, they likely would’ve had to gut most of their depth and young prospects.

That would’ve meant possibly also parting with Jordan Poole and either Jonathan Kuminga or James Wiseman.

That would’ve left the Warriors with a very top-heavy team that would’ve lacked contingency options if or when Durant or Curry suffered a long-term injury.

Keep in mind that Durant has played only 90 of a possible 154 games in the last two seasons.

The Warriors Don’t Need Him

Above all, the Warriors already have an embarrassment of riches.

Curry is in the discussion of being arguably the game’s best player, and Klay Thompson could return to his old self or close to it after an offseason that has been able to be fully dedicated to training and not injury rehab.

The development of Kuminga and Wiseman, not to mention guard Moses Moody, all of whom were lottery picks the last couple of years, will also make Golden State look ever more fearsome.

At this point, Durant is a declining asset, and it’s anyone’s best bet how many elite or near-elite years he has left.

As the old saying goes, if it ain’t broke, don’t fix it.

The Warriors are far from broke, so why mess with a winning formula that could look even better this coming season? 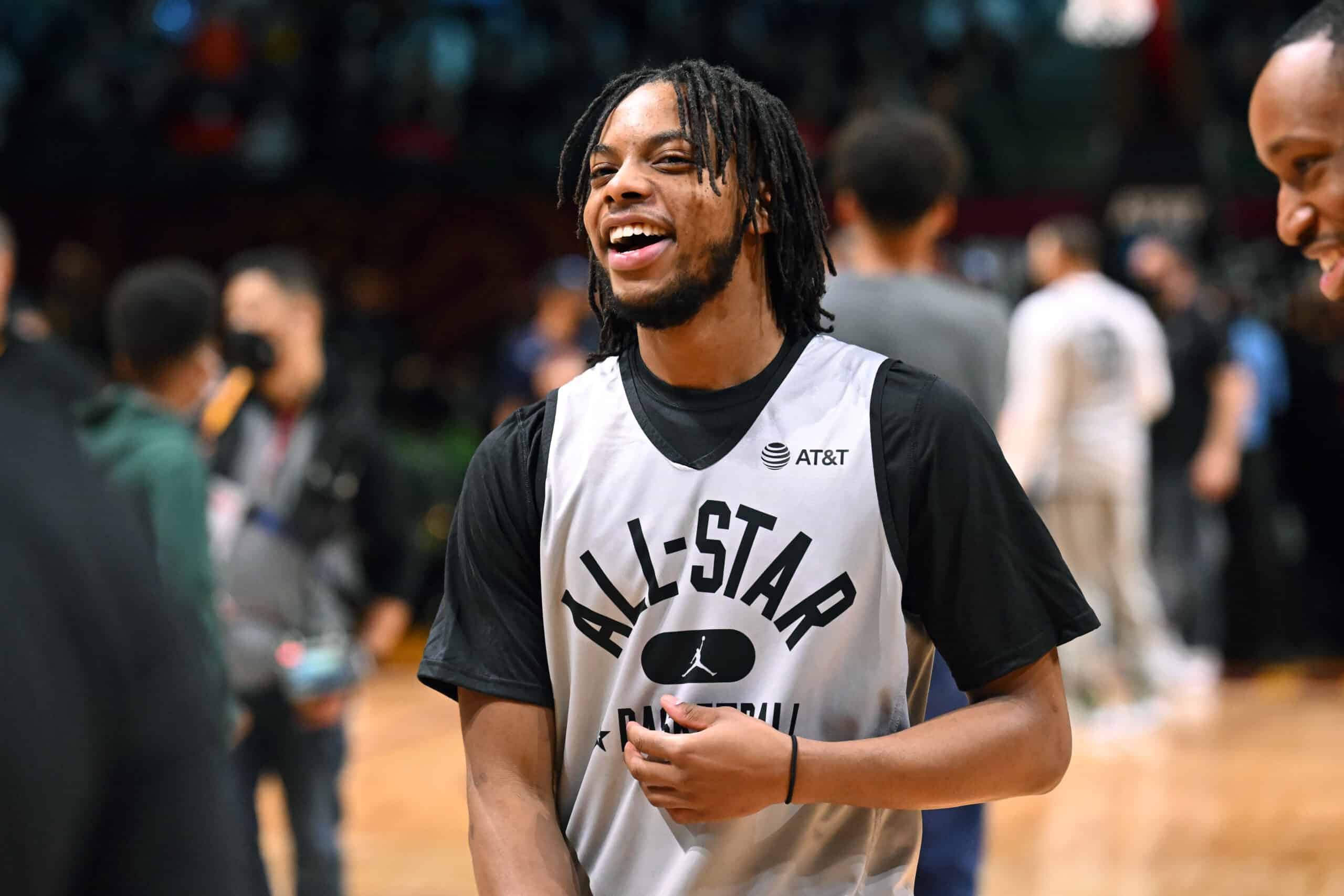 J.B. Bickerstaff Has An Interesting Plan For Donovan Mitchell

The Nets Celebrates Their Biggest Star

Should The Warriors Have Made A Push For Kevin Durant?