You are here: Home / Sports / NFL / Should Kenny Pickett Be The Week One Starter In Pittsburgh?

The Pittsburgh Steelers selected the first quarterback in the 2022 NFL draft by taking Kenny Pickett 20th overall in the first round.

Pickett has played well in his first two preseason games and he is making a strong case to be the Steelers’ week one starter.

The assumed starter in Pittsburgh is Mitch Trubisky.

The journeyman quarterback is seen as a bridge option until Pickett is ready.

Well, that bridge may no longer be needed.

Pickett has outplayed Trubisky in both preseason games.

The rookie has completed 19 of 22 passes for 171 yards and three touchdowns in those games.

That's a Kenny Pickett-led TD drive for the @steelers. 🎯

Plus, the Steelers have much more invested in Pickett.

He was their first-round pick and having a franchise quarterback that you can pay essentially nothing is vital.

Also, Pittsburgh should try to find out as quickly as possible if Pickett is their franchise QB or not.

The Steelers have always been a win-now team.

Even in the years when they lost Ben Roethlisberger to injury they were still able to make playoff pushes.

The defense in Pittsburgh is really good and they should be playing Pickett if they want to maximize their upside.

He threw with good anticipation and accuracy which was a big reason why he only threw three incomplete passes.

Part of it might be because Pickett is facing backups on defense.

But, he still has better traits than Trubisky so no matter who Pickett faces he still has the higher ceiling.

Also, playing at the University of Pittsburgh, Pickett has experience playing in the city and at the newly named Acrisure Stadium.

That will certainly factor into how comfortable the rookie QB will be playing in the NFL.

Two of the Steelers’ first three games are against divisional opponents.

So they have no time to waste in the first month of the season.

Rookie QB Success Is Nothing New

In recent years there have been plenty of rookie quarterbacks that have made huge impacts in their first year.

We saw Mac Jones who was the fifth quarterback taken in the 2021 draft, lead the Patriots to the playoffs.

Jones was not expected to do much as a rookie yet was still able to make the pro bowl.

While Pickett did not win any national championships in college, he did put up monster numbers similar to Jones.

Other QBs who had success in recent years were Justin Herbert and Kyler Murray.

Both did not seem to miss a beat from college to the pros.

Overall, Pickett is not new to improving quickly.

If he can continue to show vast improvements each week of the preseason, Steelers Head Coach Mike Tomlin may have no other choice than to start the rookie.

The time is now for the Steelers to see what they have in their first-round pick, he should be stating week one against Cincinnati. 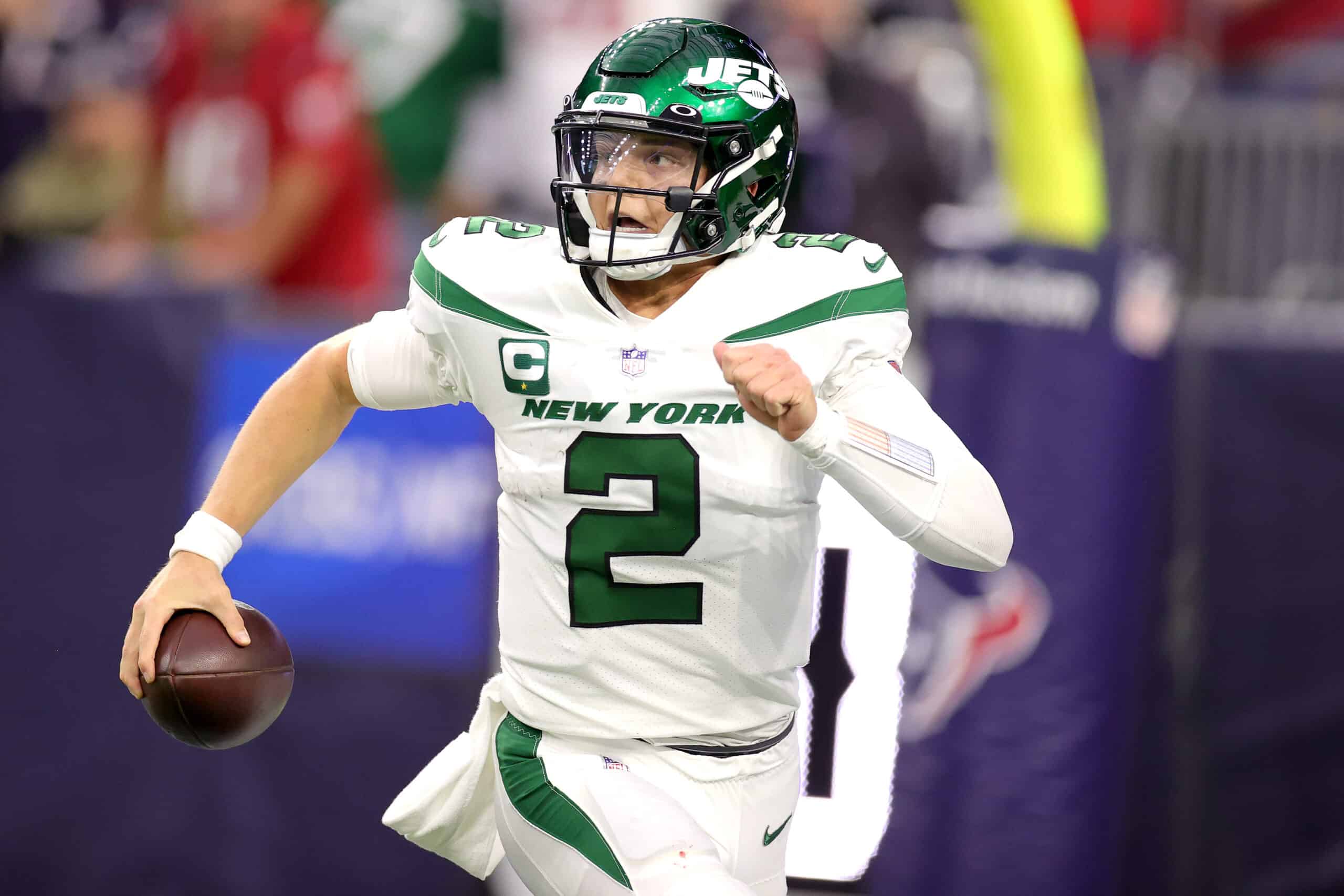 Should Kenny Pickett Be The Week One Starter In Pittsburgh?