You are here: Home / Sports / NBA / Robert Williams Comments On Being The Ultimate Fighter

Robert Williams of the Boston Celtics hasn’t been playing at full capacity since returning from surgery in the first round of the playoffs.

He’s obviously still healing and still having some issues from the injury but he’s pushing through it.

At times, he’s even thriving.

That’s what happened on Wednesday night, as Williams was seemingly everywhere on the floor.

He scored just 8 points throughout the game but he landed 10 rebounds, showing just what a defensive unit he is.

Robert Williams: "I'm just trying to be accountable for my team. We made it this far. I had a discussion with myself about pushing through this. I'm happy with how it's going. We'll worry about the injury after the season, but right now I'm still fighting."

Following the game, Williams talked about his mindset and his desire to stay strong, push forward, and win for the team.

“I’m just trying to be accountable for my team,” Williams said.

He added: “We made it this far. I had a discussion with myself about pushing through this. I’m happy with how it’s going. We’ll worry about the injury after the season, but right now I’m still fighting.”

And the Celtics are all the better because of him.

A Win For Williams

The Celtics are the best defensive team in the NBA and Williams is a huge part of why.

Williams is a monster on the floor at all times, finding the ball wherever it goes and creating some huge blocks, even when injured.

Few teams have been able to figure out how to get around him.

This is what makes Boston so great: yes, they have some terrific shooters on the team but their defense really can shut down just about any team in the league.

The Warriors learned that the hard way on Wednesday night.

Will Golden State be able to work around Williams in Game 4?

They better hope so, otherwise, the Celtics will return to the Bay Area with a 3-1 lead. 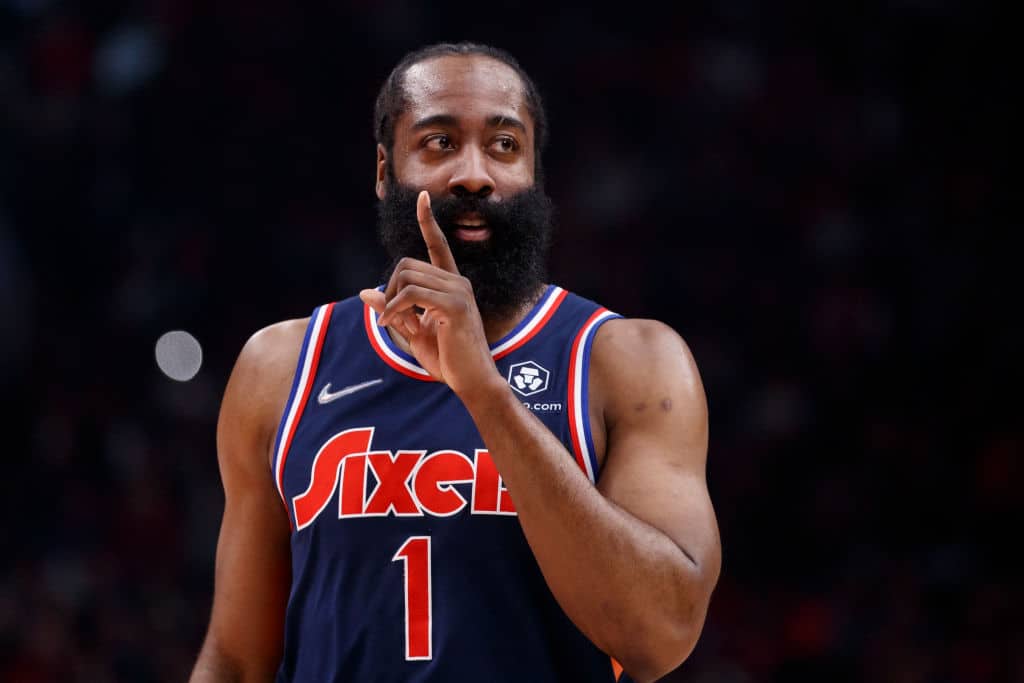 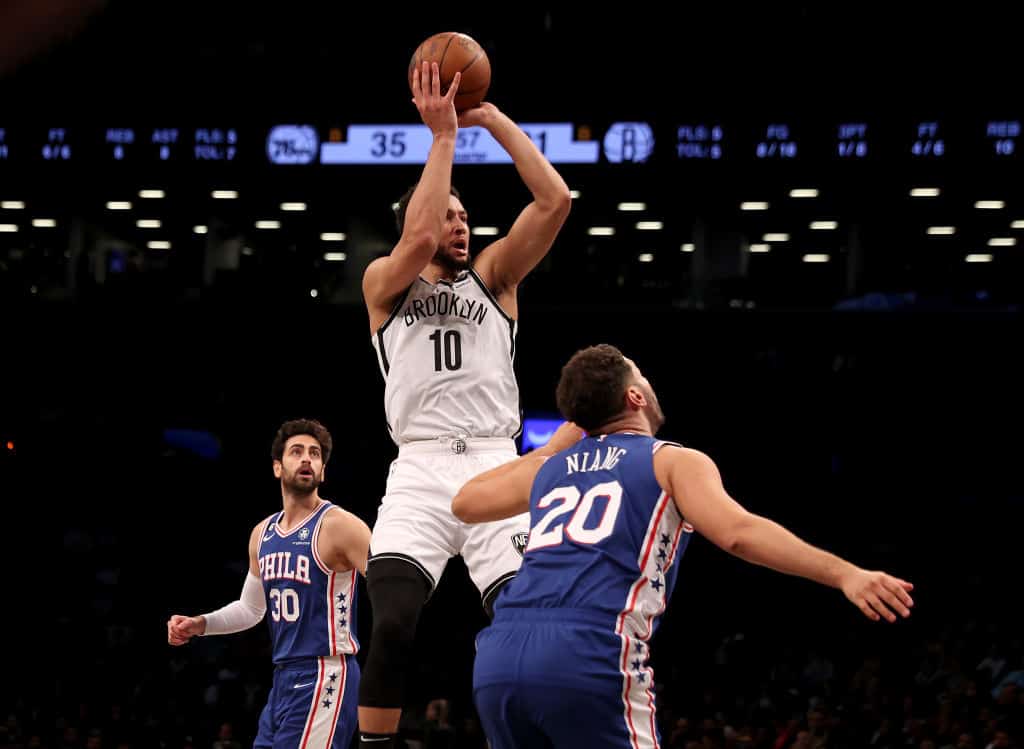 Steph Curry Is Working Hard To Heal The Warriors

Robert Williams Comments On Being The Ultimate Fighter