You are here: Home / Sports / NBA / 2 Reasons The Suns Are The NBA’s Best Team

It’s hard to argue that the Phoenix Suns are not the best team in the NBA.

After a franchise-record 17 wins in a row, they are 18-3 and tied for the number one seed in the West and the entire NBA.

Unless something drastic happens, the Suns will certainly be in the Western Conference Finals and have a great shot at going all the way to the Finals again.

But what are the biggest contributing factors that currently make them the greatest basketball team on Earth?

2. They’re Smarter Than Everyone Else

The Suns beat the Golden State Warriors the other night, 104-96, which is no small task.

The Warriors have been incredible this year and previously held the best record in the NBA until the Suns started to get hot.

In their victory over the Warriors, the Suns showed just how able they are to outsmart their opponent and play better than them.

MVP candidate Steph Curry only scored 12 points in the game with just 4-for-21 shooting while the rest of the Warriors struggled to get shots off under the suffocating Suns defense.

Mikal Bridges was able to lock down Curry and prevent his usual master class in three-pointers, which severely hurt Golden State.

Draymond Green commented on how the Suns cleaned their clock by simply outplaying them in nearly every way.

The entire squad performed flawlessly on both sides of the court and made it impossible for the Warriors, a championship-caliber team, to get ahead or block shots.

They have done so by figuring out the best mode of attack for each team and executing flawless defense along with a fast, smart offense too.

1. Their Roster Is Stacked

Devin Booker exited the Suns-Warriors game early with a hamstring injury but even without one of their best players, the Suns still pulled off the huge win.

After the game, Chris Paul commented on the sort of mindset that has led the team to be so fierce.

"Next man up mentality."

The Suns have a team filled with incredibly talented – and reliable – members like Booker, Paul, Bridge, Deandre Ayton, Jae Crowder, JaVale McGee, and many more.

The team isn’t too small or too big, having multiple players with the right size and speed for any sort of lineup.

Coach Monty Williams is able to pick and choose from a very deep bench and can tailor the team based upon the competition on any given night.

There are about five players on the team who are going to be serious candidates for the NBA All-Star team in a few months and Williams can use them every night.

Injuries have not affected the team too drastically either, although Booker’s mishap could have him sidelined for a few games.

The Suns have a rich well of talent to choose from and that means that no other team in the league will get a break from their relentless skills.

The Suns came very close to winning the championship last year but were eventually put down by the Milwaukee Bucks.

However, this year they are playing even better and, at this moment, stand a better chance to go all the way.

Simply put, there are only a few teams in the entire NBA who stand a chance of taking down the Suns right now. 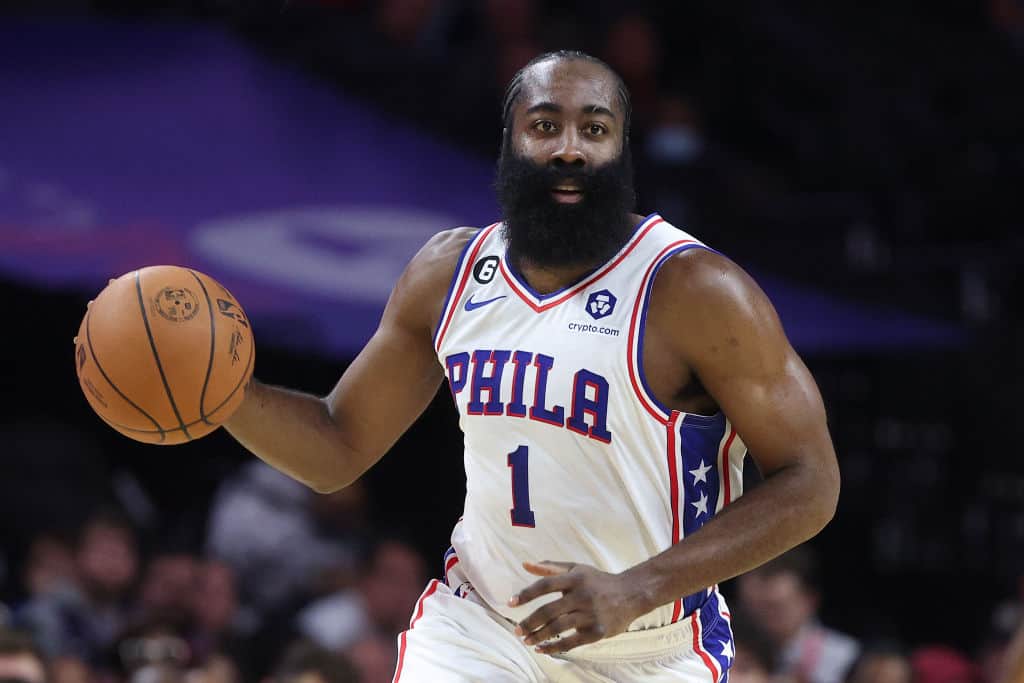 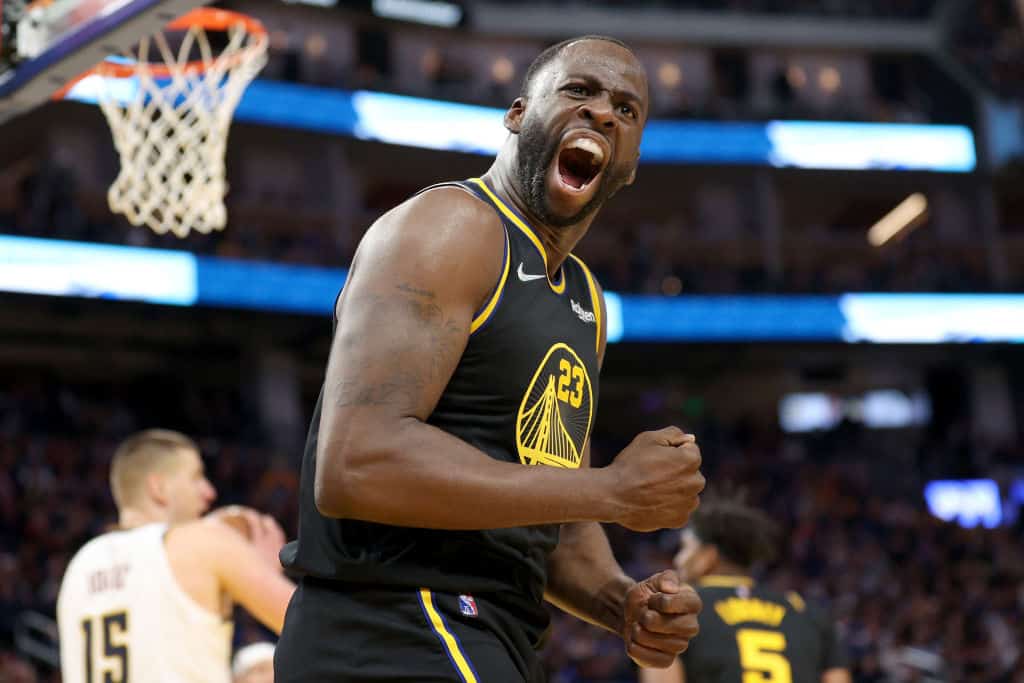 2 Reasons The Suns Are The NBA's Best Team