Now that the MLB Draft has passed, hundreds of young players had their name called and have since signed, entering the minor leagues to begin their professional career.

This is also a big moment for MLB organizations.

It is when they are able to bolster their minor league ranks an have an influx of new talent.

With the format of the draft, there is also a level of strategy.

Teams need to balance their slot values and offer their picks enough money.

Here is a look at the three teams who, on paper, had a standout draft.

The Texas Rangers made a splash by drafting Kumar Rocker with the No. 3 overall pick in the draft.

While the former Vanderbilt righty was taken 10th overall in last year’s draft, injury and physical concerns led the New York Mets to not sign him.

After a year of rehabilitation, and a short stint in independent ball, Rocker reentered the draft ranks.

While he was projected for later in the first round, the Rangers took him at three.

This pick reunites him with former rotation-mate Jack Leiter.

The Rangers were then able to sign him for over $2 million under the slot value, allowing them to push money towards other picks.

Most notable of these was Brock Porter, a high school pitcher rated as a top-15 talent but fell in the draft due to signing worries.

Brock Porter (MI) sat 94-97 with serious life on the heater. Lands the breaker for strikes w/ a filthy CH he used for S/M vs LHHs. #PGAllAmerican pic.twitter.com/l3lVqemavi

The Ranges took Porter in the fourth round, and offered him a contract well over slot value.

This allowed them to ink the talented righty, and boast a strong draft duo.

Pair this with a flurry of college senior signees, and the Rangers were able to save signing bonus money that may go to their other draft picks.

The San Francisco Giants had a draft that flew under many people’s radars.

Their first round selection of Reggie Crawford out of UConn has the potential to be the biggest steal of the draft.

Crawford, who underwent Tommy John surgery last fall, was projected to be a top pick before the injury.

This is because the lefty throws up to 101 on the mound, and has 25-plus home run potential in the field.

He is an outstanding two-way talent that has a legitimate chance to do it at the professional level.

Along with Crawford, the Giants picked up a plethora of college pitchers that have interesting track records.

They selected East Carolina’s Carson Wisenhunt in the second round, who had first-round potential before failing a drug test and missing the 2022 season.

Another surprising pick for the Giants came in the ninth round, as they took Jack Choate out of a Division II school in Massachusetts.

Choate is a 6-foot-8 lefty that has a deceptive delivery and a low-90s fastball.

With gaudy strikeout numbers, Choate has the potential to be an underrated steal in the top-10 rounds.

While there is a lot of risk with their selections, there is also a high ceiling.

The Giants have a chance to be very, very happy with this draft class.

They did not disappoint.

The Mets have secured their top pick from the 2022 MLB Draft! pic.twitter.com/dvRN1po1jk

Williams is a short, spark-plug type player that projects well in the future.

In the second round they were able to pick up Tennessee right hander Blaine Tidwell, who was projected as a first rounder before being injured this season.

Put all of this together and it’s hard to deny how much talent the Mets brought in.

That alone puts them over the top for this draft, and are the clear favorites on paper. 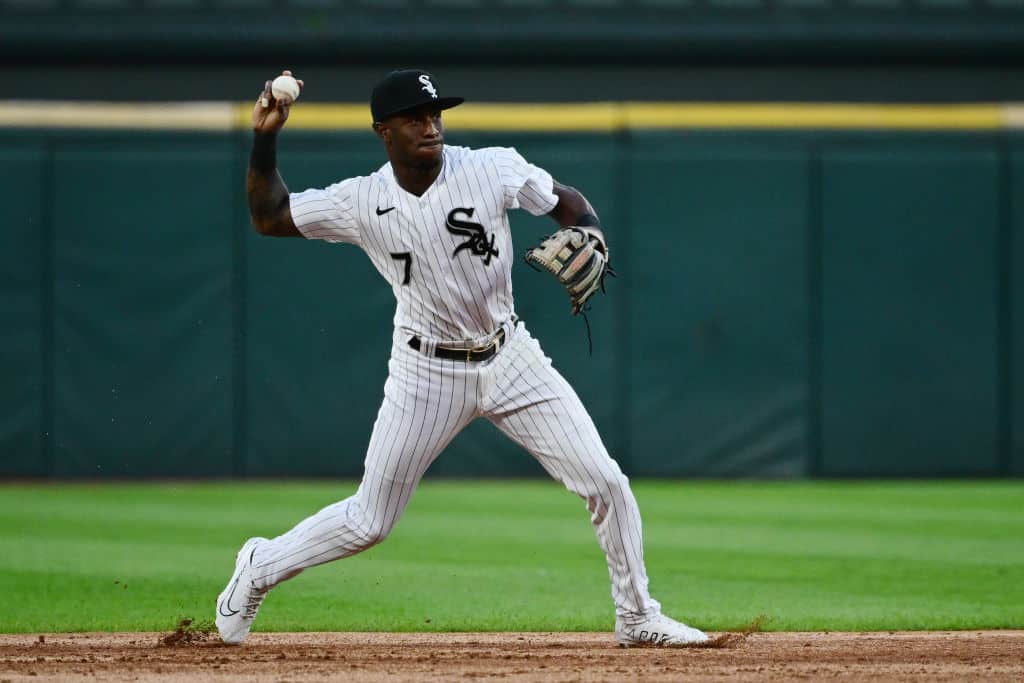 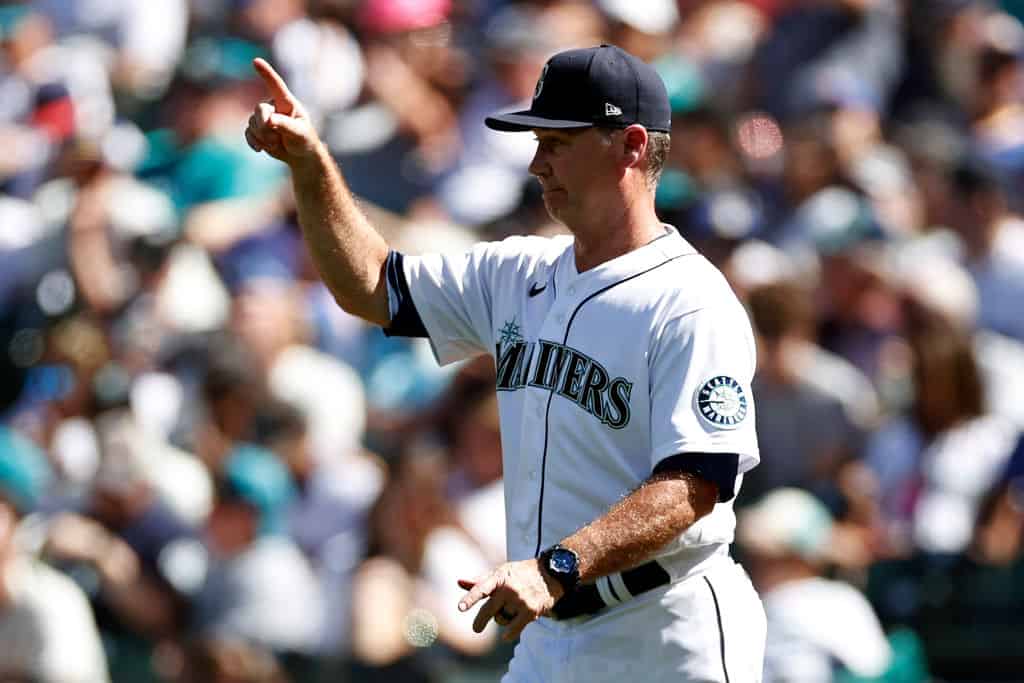