You are here: Home / Sports / MLB / 3 Reasons The Red Sox Should Be Sellers At Deadline

The Boston Red Sox have fallen on hard times.

After a blistering June, they have lost all momentum in the division and have dropped into last place.

They finished July with a 7-19 record, falling below .500 and sitting outside of the playoff picture.

Including Nick Pivetta today, the Red Sox have gone 29 straight games without their starting pitcher being awarded a win.

That's the 3rd-longest streak in MLB history, and the longest since the Mariners went 33 straight in 1979. pic.twitter.com/etzH4bA3TS

With the trade deadline less than 48 hours away, a decision looms large for the Red Sox.

Should they be sellers?

Here are three reasons it would be smart for them to choose to rebuild now, rather than hang onto some of their stars.

In an open trade market, both of those names are likely to garner some attention.

The Red Sox’s presence as a potential seller in market could aid the Mets. Christian Vazquez and JD Martinez are two who fit the Mets, especially if they can’t close the gap in talks regarding Willson Contreras snd Josh Bell.

Martinez would be a major pickup for a number of contending teams looking for a designated hitter in the playoffs.

While his home run power has disappeared this season, his ability to hit for average has stayed.

It would be hard to see the Red Sox re-signing the aging veteran, so it would be smart to get as much value back now.

Vazquez is an interesting trade piece for teams needing a catcher.

One team in particular, the New York Mets, are in the market for a catcher and could be the trade target if the asking price for Willson Contreras is too high.

The Red Sox need to make a move with these pieces, and the smartest thing to do now is net as many prospects before just losing the players in free agency.

Another contract that is possibly expiring is that of Xander Bogaerts.

"I feel in the end it's a really special group, everyone wants to stay together."

He has an opt-out following the 2022 season, which he is likely to exercise given the increased value of his play.

This puts the Red Sox in a difficult position: extend Bogaerts or Rafael Devers?

Since it seems like they’re unwilling to give Bogaerts more money, they should gauge the market to see what is available.

2. Playoffs Are Out Of Reach

While the Red Sox have been abysmal this month, they still aren’t technically out of the playoff race.

They could make one strong run to find their way into the postseason.

However, with teams like the Seattle Mariners and Toronto Blue Jays ahead, it may be difficult to jump past them.

Both of those teams seem to be finding their groove and will be active this trade deadline, with the Mariners already acquiring star pitcher Luis Castillo.

The loss of Chris Sale, possibly for the season, is also crushing for their competitive outlook.

Because of this, the playoff window is closing fast.

With that playoff window closing, there is no reason to hold onto players with expiring contracts.

They have players that could be highly sought after, and their shrinking playoff odds should push them towards selling.

1. Time To Set Up The Future

It is now officially a long shot for the Red Sox to make the playoffs.

While they could hope to catch fire in the final two months, it is more likely that they will be just watching come October.

Instead, they can decide to accelerate the rebuild process and have a quick turnaround.

If they make the right moves and add new pieces into their organization, the Red Sox may be able to set their future up well.

While it may result in them losing players like Martinez and Vazquez now, it could mean they’re building the new core of the future.

This would come as an influx of young talent is working their way through the system, with names like Marcelo Mayer and Triston Casas expected to make their debuts in the coming years.

A double and long homer from Marcelo Mayer tonight pic.twitter.com/sY1pKgZwHs

Even the loss of Bogaerts, though crushing for fans of the franchise, may prove to be the smart move in the long run.

For the Red Sox, it comes down to whether they truly believe in making the playoffs this year.

And even then, can they truly be competitive?

If the answer is a no, then they would be smart to be sellers. 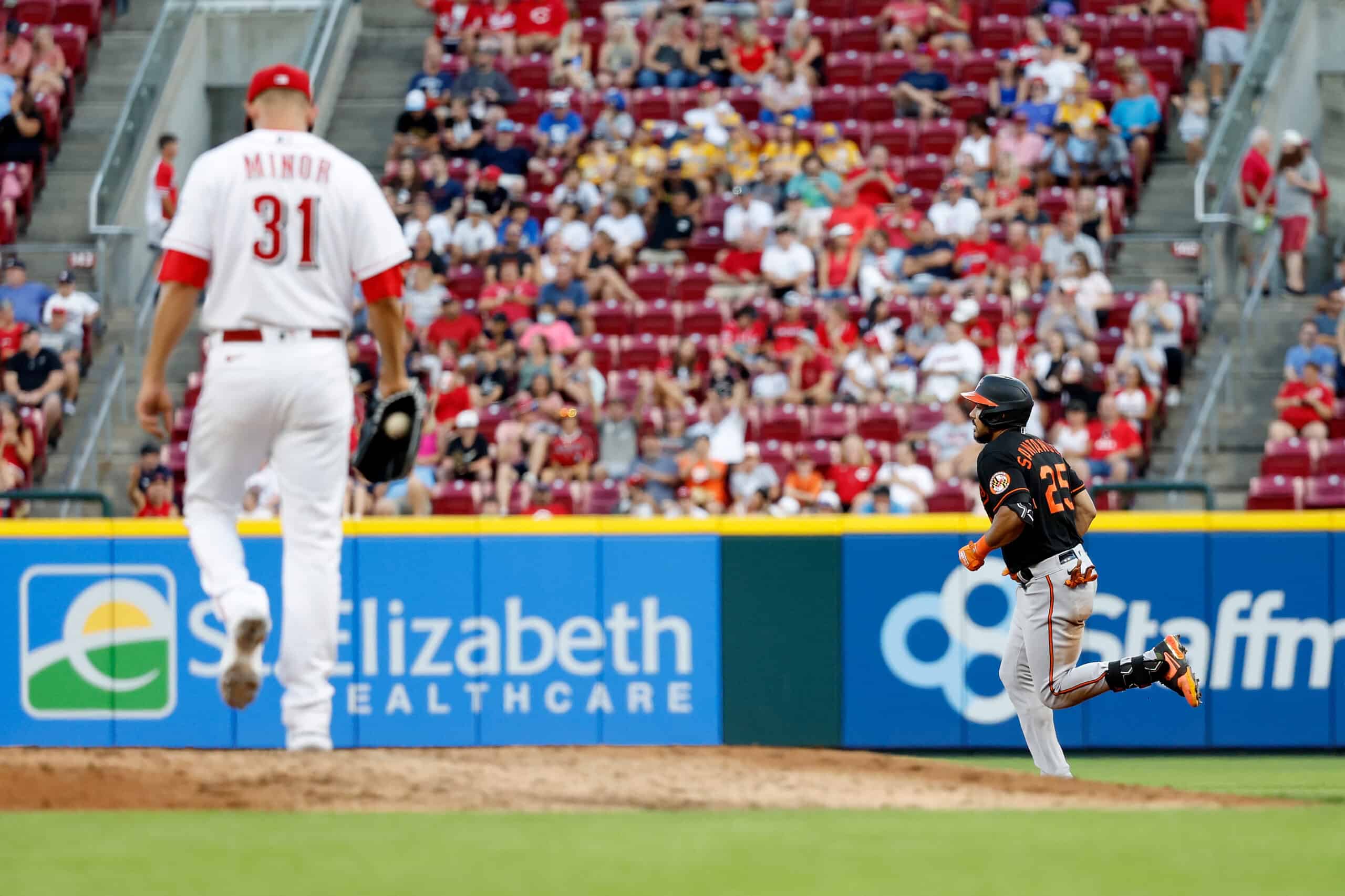 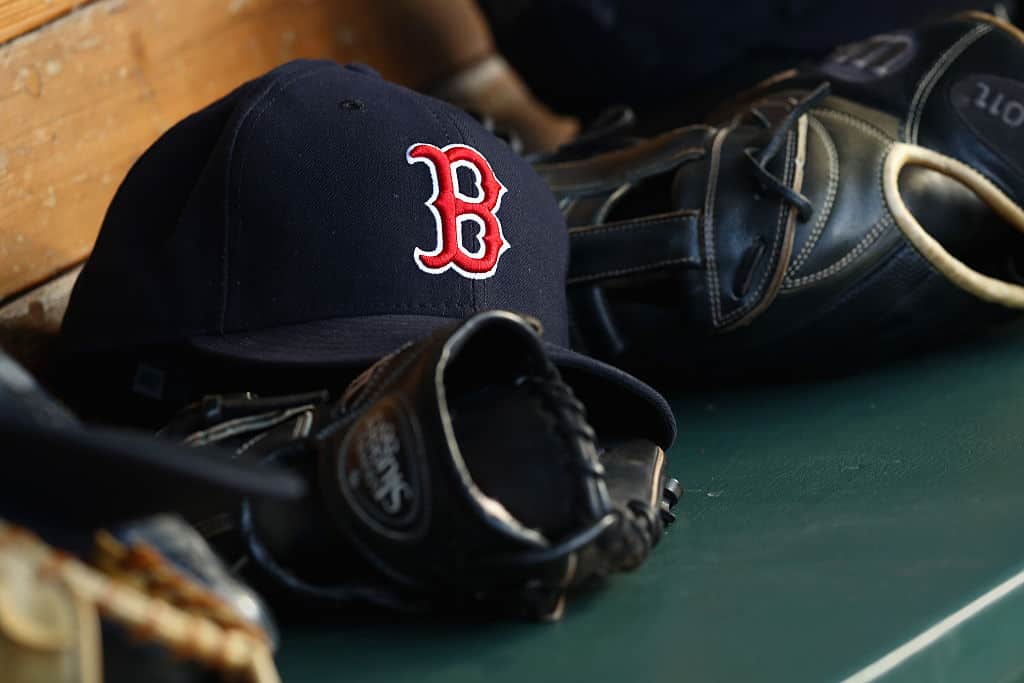 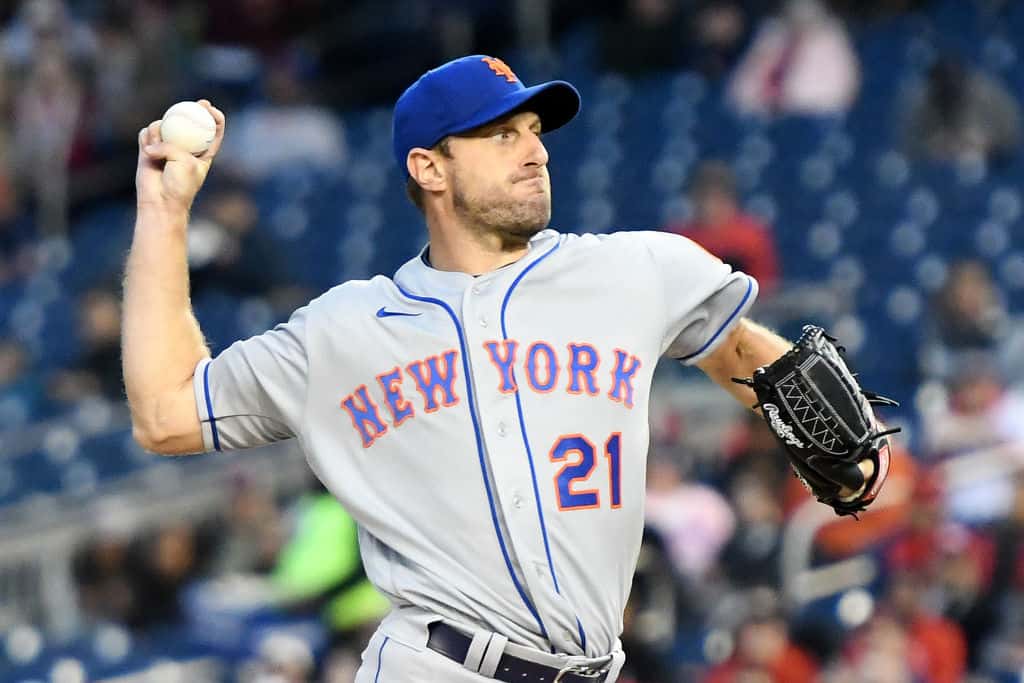 Max Scherzer Joined Another Star With A Rare Feat

3 Reasons The Red Sox Should Be Sellers At Deadline