The Los Angeles Rams began the year at 7-1 and were in talent-acquisition mode.

They added Von Miller on defense and Odell Beckham Jr. on offense, hoping to only get better as the season progressed.

But the Rams are now 7-4, seeking to get back on track Sunday against the Jacksonville Jaguars.

One player who can help the cause in a big way is Beckham.

He did have five catches for 81 yards and a touchdown last week against Green Bay, but the Rams still lost by a 36-28 final.

Beckham needs to channel the skills that made him a superstar in the first place.

However, getting healthy is still a priority as he continues to deal with a hip issue.

Beckham is missing practice before a game in which the entire Rams offense can build chemistry against a bad team.

If he cannot stay healthy, his addition may end up being more of a distraction than anything else in Los Angeles.

A Plan For Beckham

The Rams are 7-4 and need to get back on track to keep fighting for a Wild Card spot.

It would take a real collapse to fall out of the race entirely, but a three-game losing streak is never a good sign.

That raises the question of if Beckham should even play if he has an injury.

The Jaguars should be an easy opponent and the Rams have a showdown with the Arizona Cardinals waiting in Week 14.

Playing him could lead to further complications, while sitting him would allow the Jaguars defense to focus in on shutting down Cooper Kupp now that Robert Woods is out for the season.

First TD as a Ram‼️

The Rams signed Beckham to be a focal point on offense in pursuit of a Super Bowl title.

So far, in limited action, he has been exactly what he was with the Cleveland Browns.

That is a player with a ton of potential who only shows flashes instead of consistent production. 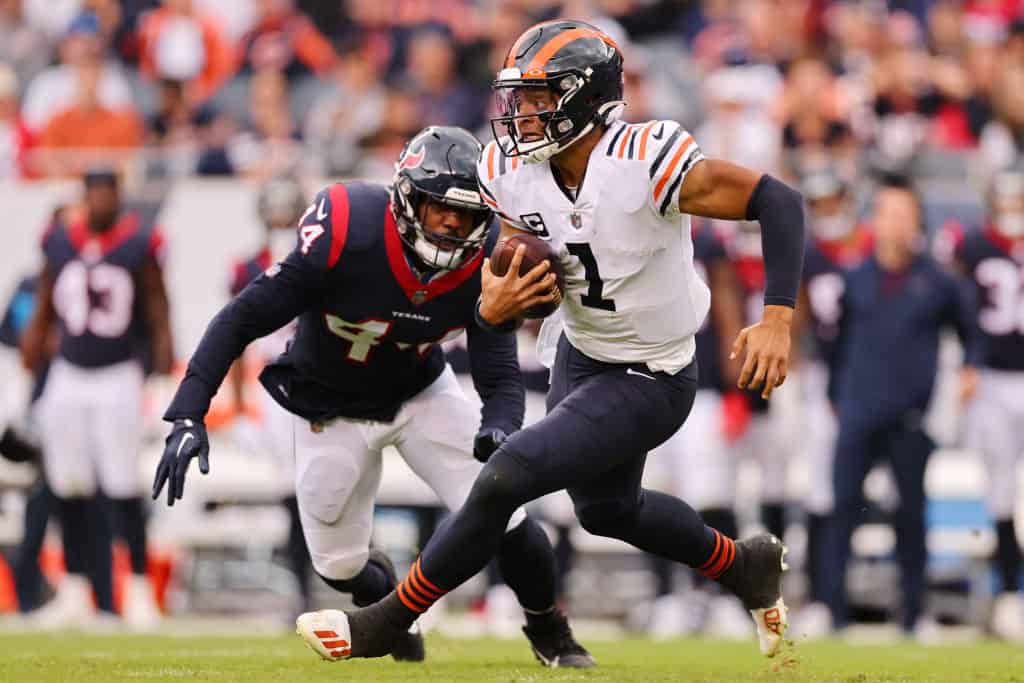 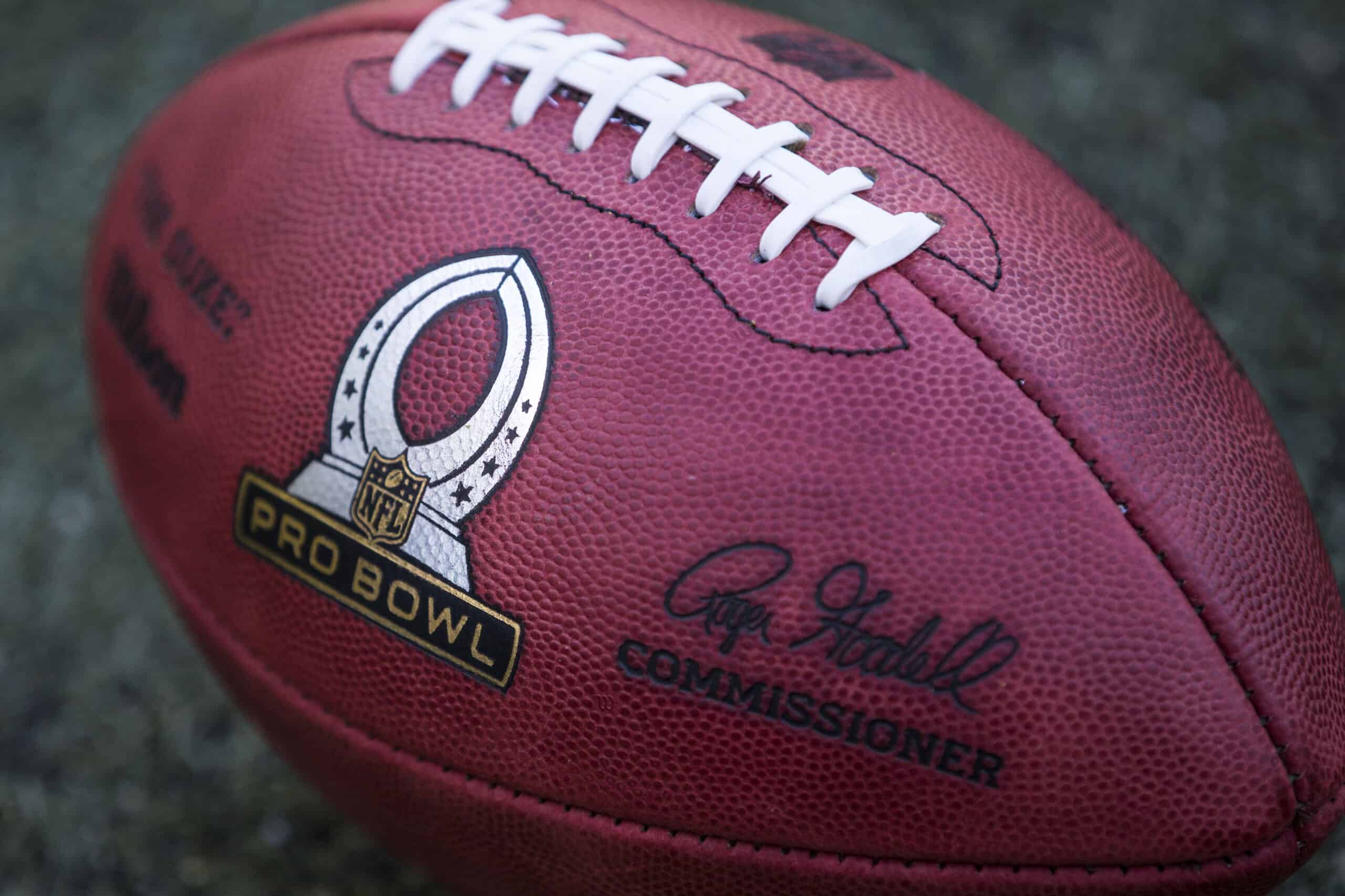