You are here: Home / Sports / MLB / 3 Players Who Failed To Deliver For Rays In ALDS

The Tampa Bay Rays won 100 games in the regular season and claimed the AL East crown, but the team saw its 2021 campaign come to an end on Monday night in the ALDS.

The Boston Red Sox got the best of Tampa Bay, winning the series in four games.

For Rays fans, this is a very frustrating way for the season to end.

Tampa Bay has made the playoffs in three straight seasons, but the club is still trying to win it all.

The organization hasn’t won a World Series title since its inception.

A few key players failed to deliver for Tampa Bay in the 2021 postseason.

Had these players stepped up, there’s a chance the outcome of the team’s playoff run could have been different.

Mike Zunino was one of the best offensive catchers in baseball in the regular season, but his year fell apart in the playoffs.

He went 2-for-15 in the series and stuck out six times.

That’s certainly not how the 30-year-old hoped his year was going to end.

After the @RaysBaseball season ends in the ALDS, Mike Zunino talks about the 6-5 loss, the emotions in the clubhouse, Shane McClanahan and more. #RaysUp pic.twitter.com/46iYy1nOGO

Still, it was a strong regular season for him, and he’ll hope to build off that in 2022 and beyond.

When the Rays traded for Nelson Cruz, they thought they were getting one of the best bats on the trade market.

Unfortunately, his time with the team just didn’t pan out.

He posted a mediocre OPS of .725 and OPS+ of 103 in the regular season after being traded to the team.

Fans hoped that he was going to flip a switch in the postseason, and that was a reasonable expectation given his stellar playoff track record.

The veteran went just 3-for-17 in the series and didn’t have a multi-hit game.

He finished the series on an 0-for-7 skid.

Cruz is 41 years old, so it’ll be very interesting to see where he goes from here.

Brandon Lowe probably wants to forget that the 2021 playoffs ever happened.

Like everyone else on this list, he had a strong regular season (.863 OPS and 142 OPS+), but in the ALDS, he had a nightmare of a series.

Brandon Lowe goes 0 for 18, 9 K in the series after hitting 3 home runs in the Bronx on the final weekend giving the Yankees their last loss of the regular season

Lowe seems to have some playoff demons.

He’s consistently great in the regular season, but he doesn’t seem to enjoy big stages.

Lowe will surely want to change that narrative the next time he finds himself in the playoffs.

The 2021 Rays seemed like a legit title contender, but things just didn’t work out.

The Red Sox are playing some inspired baseball right now, and they’re probably the last team anyone in the league wants to face.

For Tampa Bay, the focus now shifts to the 2022 campaign.

Barring something unforeseen, the Rays should return as contenders next season.

The team has some unfinished business to take care of. 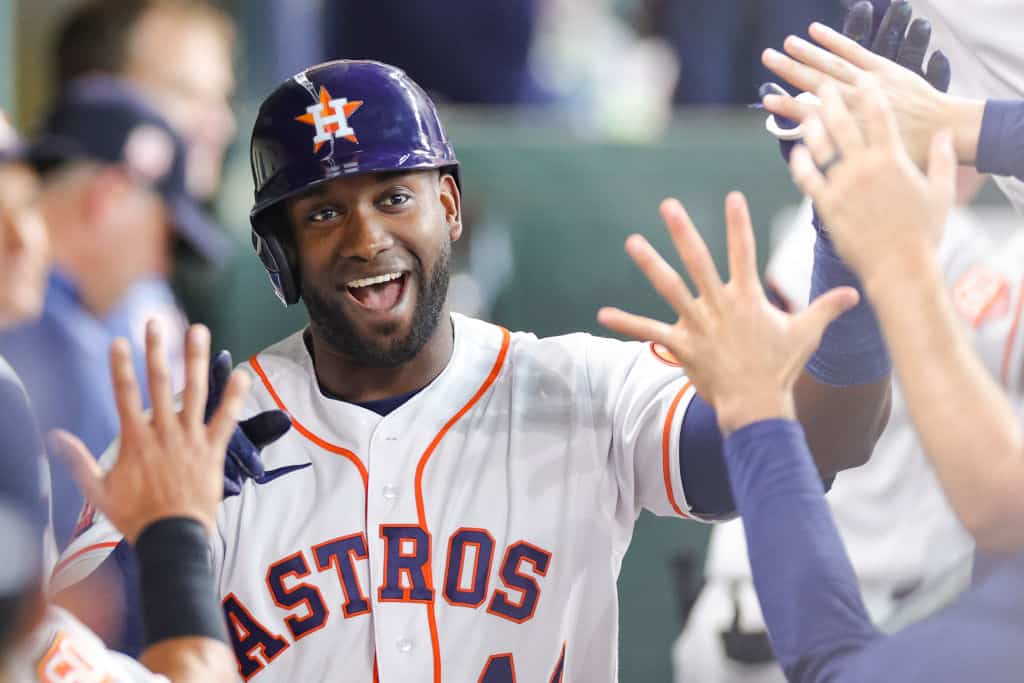 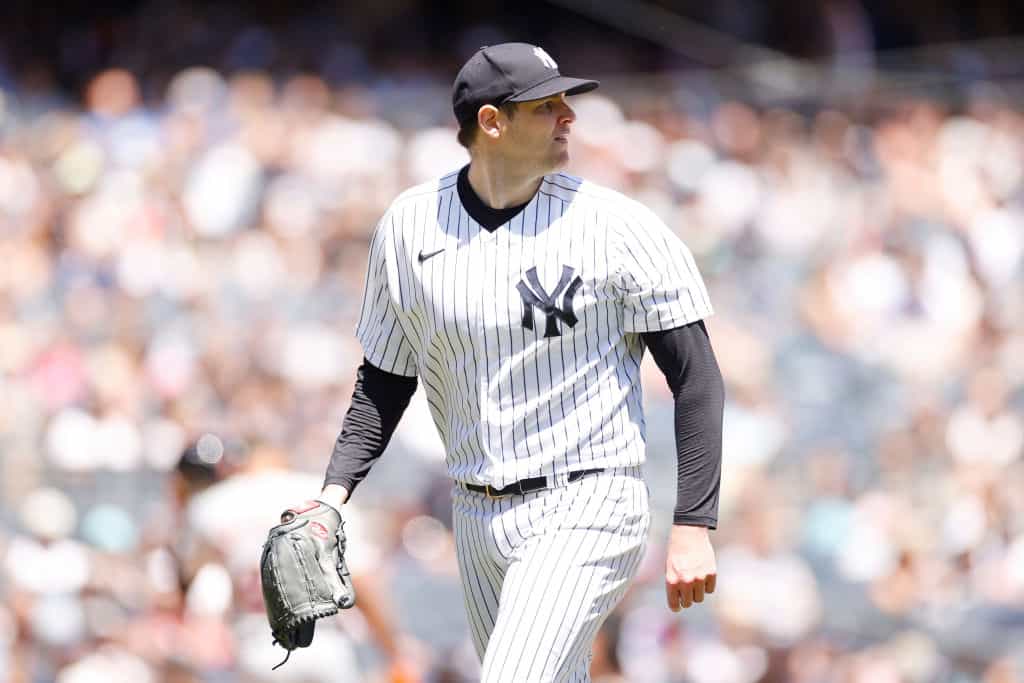 Stats Prove The Yankees May Have Made A Major Mistake

3 Players Who Failed To Deliver For Rays In ALDS