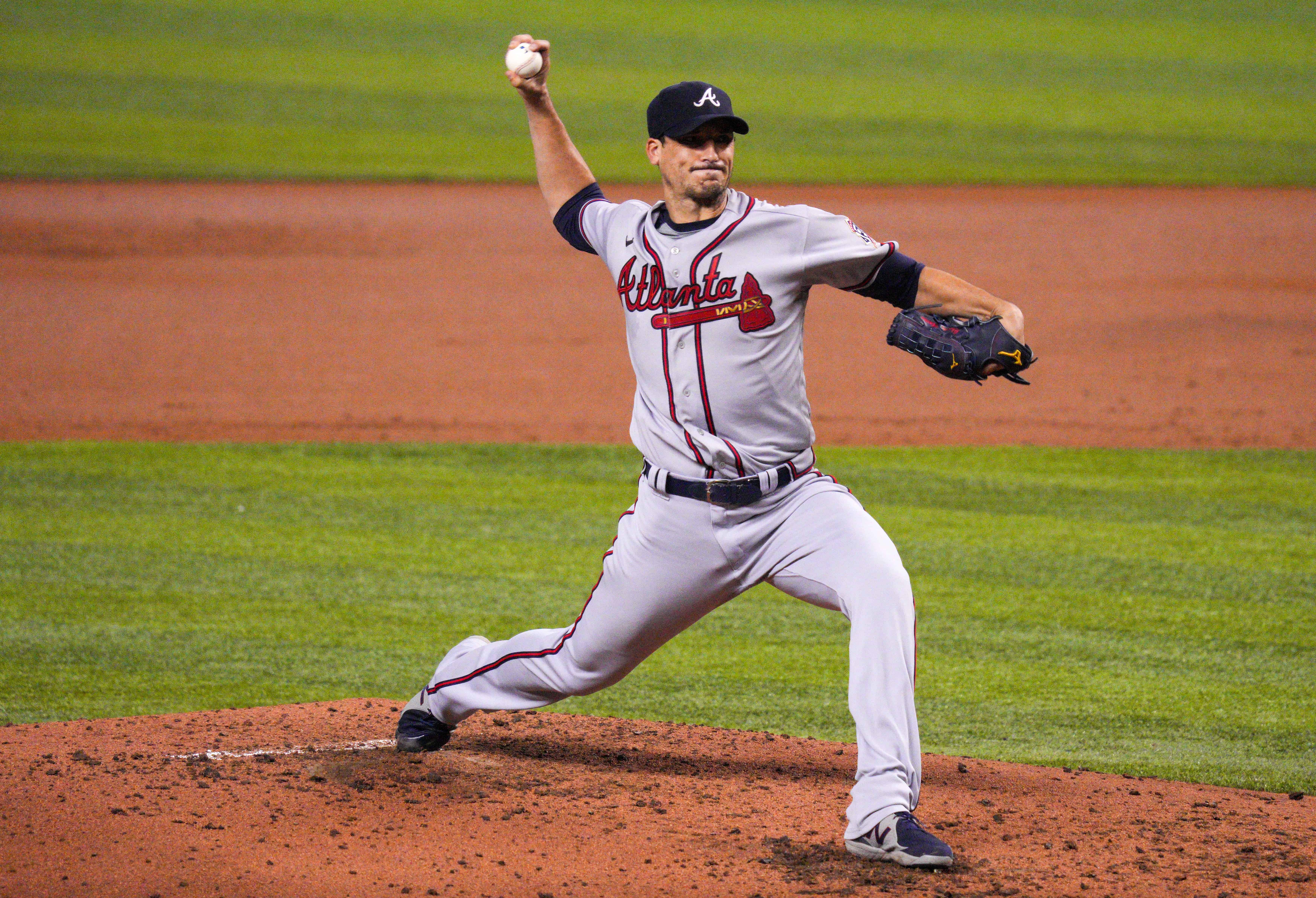 The Atlanta Braves are having a disappointing 2021 season.

Despite playing in an extremely weak National League East division, the Braves have been unable to capitalize.

With that being the case, the club will likely look to act as sellers at the upcoming trade deadline.

Fans never like to see their favorite players traded away, but it’s in the best interest of the future of the organization.

Which players could be on the move?

He is signed through the end of the season and has been just good enough to garner some attention on the trade market.

Those numbers are hardly impressive, but there are a handful of contending teams who would go to great lengths to add rotation depth, and Smyly can provide just that.

The 32-year-old has a solid track record.

He also has some postseason experience which is always a plus.

Way back in 2013, he made 10 appearances as a reliever in the playoffs for the Detroit Tigers.

Smyly might not garner a huge trade return this year, but it would be a win if the Braves were able to snatch a decent prospect in the deal.

Charlie Morton is one of the more under-appreciated players in baseball.

In recent years, he has become one of the most reliable starters in the league, posting a 3.39 ERA over 112 starts since the beginning of the 2017 season.

He got some recognition in 2018 and 2019 when he was named an All-Star in both campaigns, but it still seems like Morton doesn’t get the attention he deserves.

With his contract up after the season, the Braves would be wise to move him to a contending team as a rental.

And with his value at a high, the return could be attractive.

Although Braves fans would hate to see Freddie Freeman traded, it seems like the best course of action.

The four-time All-Star will hit free agency this offseason, and his perceived value on the trade market is presumably relatively high.

Freddie Freeman is one of the best hitters in Baseball because he uses all fields so well. Check out this walk-off against Hader, and this bomb of Buehler. Freeman is my third hitter posted in the NL I have four more in each league. #MLBHighlights #Braves #FreedieFreeman #MLB2020 pic.twitter.com/gYSyouz0Yo

He is a perennial MVP candidate and even won the award in the COVID-shortened 2020 campaign.

He has taken a small step back this year, but on the whole, he has still performed at a high level.

Those numbers don’t blow you away, but they’re good, and we all know that Freeman is capable of going on a tear.

Braves Show Off Michael Harris II With His Newest Award

The Braves Own A Shocking Mark In The NL East

Vaughn Grissom Reflects On His Journey To The Majors

The Braves Ignore Free Agency In A Good Way

The Braves Prolonged Their Dynasty Over The Holidays

List Shows Just How Young The Braves' Core Is In 2023

Stat Proves Why Sean Murphy Is So Elite