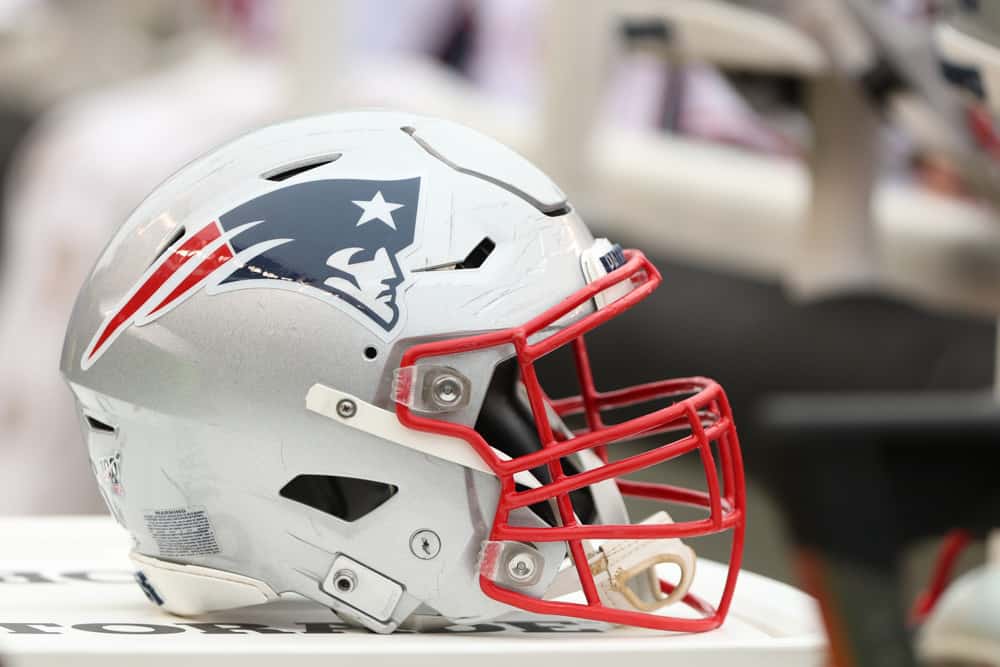 Another piece of the winning history of the New England Patriots is leaving the building.

This one is not headed to the Tampa Bay Buccaneers; he is headed for retirement.

Veteran defensive back Patrick Chung announced his retirement from the NFL on Instagram today.

“I want to say thank you to the Patriots organization, my family, my fans, coaches, just everyone. I’m in tears writing this but I’ve decided to hang up the cleats. Bill [Belichick] Mr. Kraft (mean mug) thank you for fiving me the opportunity to play for your team for 11 years. I love you. Bill for teaching me life on and off the field, I will not forget that. To my teammates, trainers, Eq team, video guys, meal room employees, janitors, etc. I love you guys and ladies. Thank you for being the rock to the organization. For cleaning up, feeding taking care of me for 11 years. You will forever be family. But it’s time to start a new life. Patriot until I die!!! Love you all.”

He went to college at Oregon.

The Patriots selected him in the second round (34th overall) of the 2009 NFL Draft.

This morning S Patrick Chung announced his retirement. Here are some of his achievements in the NFL provided by @MikeReiss. https://t.co/P44NNM0qj1

He left the Patriots to join the Philadelphia Eagles for the 2013 season but returned in 2014.

Chung is a three time Super Bowl champion and a member of the Patriots 2010’s All Decade Team.

In his career, he had 521 solo tackles, 56 pass deflections, and 11 interceptions.

Chung opted out of the 2020 season because of the COVID-19 pandemic so the last time he was on the field for the Patriots was during the 2019 season.

The decision to sit out in 2020 was difficult for Chung.

At the time, he said:

“Of course, it’s a tough decision. You want to play football. I’m in the latter end of my career, so I wanted to play football. But when it comes down to it, I feel that money is not that important. I have a girlfriend that’s pregnant, a baby girl coming soon, my son has a little asthma, my dad is 75 years old. I just felt like this was the best decision for my family to keep everyone safe. I don’t think it’s fair to them. So I decided to do that.”

“What an incredible career.  It was an honor to be your teammate!!”

Brothers. One hell of a career. pic.twitter.com/sshyzuYMrQ

Though there has been no official statement from Coach Belichick, over the years he has spoken very highly of Patrick Chung.

“Guys that come to mind are [safety Rodney] Harrison, [linebacker Mike] Vrabel. They’re just kind of out there on [practically] every play, whether it’s their period or someone else’s period.”

Is It Time For Bill Belichick To Retire At The End Of The Season?

Patriots Release A Hype Video For Their Throwback Uniforms

Are The Patriots Real Playoff Contenders?

Will Bailey Zappe Now Be The Patriots Starting QB?

Is Kyle Dugger The NFL's Most Underrated Safety?

Should The Patriots Stick With Bailey Zappe?

Bailey Zappe Is Making Shocking History As A Rookie

Patriots Will Be Missing 2 Key Players Versus Browns