The NFL‘s overtime rules were put into question yet again after the AFC Divisional Weekend showdown between the Buffalo Bills and the Kansas City Chiefs.

The Chiefs forced overtime on a Harrison Butker field goal and scored a touchdown to win the game.

However, some fans and experts argued that the Bills should have also had a chance to get the ball given their impressive performance.

A week later, the Cincinnati Bengals got their opportunity in overtime after getting the ball from the Chiefs.

That sequence proved that the rules might be okay because it puts pressure on the defense to stop the other team from scoring.

While there are two sides to this conversation, three teams shared their proposals regarding overtime to the Competition Committee.

2022 club rules proposals are in. Competition Committee proposals to follow next week.

Check out what was proposed: pic.twitter.com/Z1iAYcfHnW

The NFL Football Operations’ official Twitter account revealed that the Indianapolis Colts, Philadelphia Eagles, and Tennessee Titans have suggestions on how to make overtime better.

Proposals From The Colts, Eagles, and Titans

The Colts and the Eagles are proposing a simple change to Rule 16 of the NFL Rulebook, which pertains to Sudden-Death Procedures.

Rule 16 states, “Both teams must have the opportunity to possess the ball once during the extra period unless the team that receives the opening kickoff (Team B) scores a touchdown on its initial possession, in which case it is the winner, or Team A scores a safety on Team B’s initial possession.”

To amend this rule, Philadelphia and Indianapolis would like both teams to possess the ball in overtime, regardless of how the first possession ended.

Meanwhile, the Titans would like to raise the stakes of winning in the first possession of overtime.

If they will have their way, they would like both teams to possess the ball in overtime, unless the team with the first possession scores a touchdown and a two-point conversion.

As always, these proposals will be subject to debate. 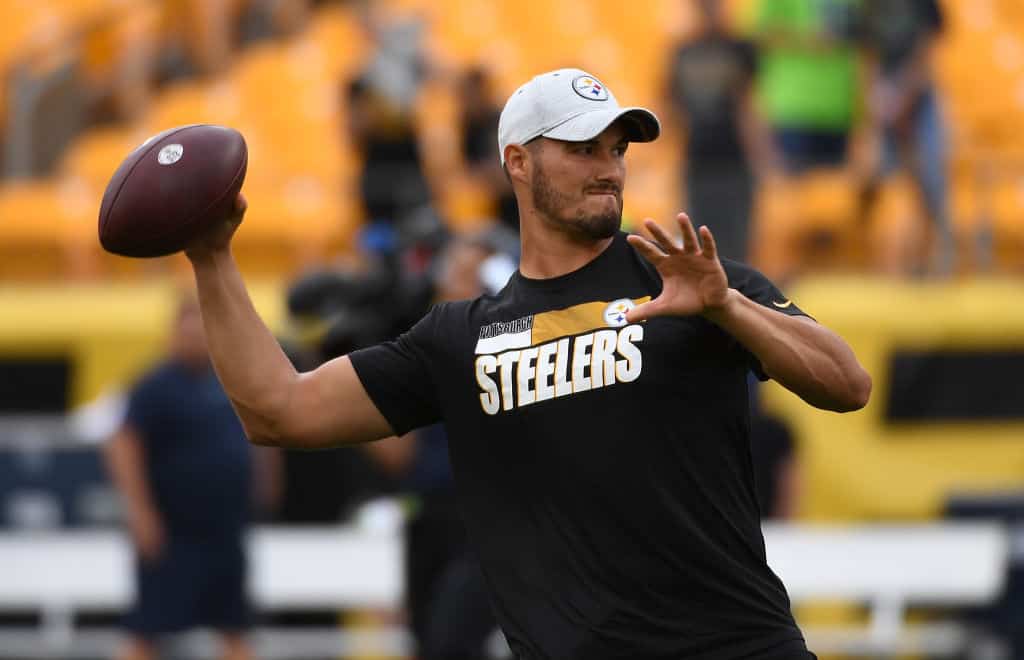 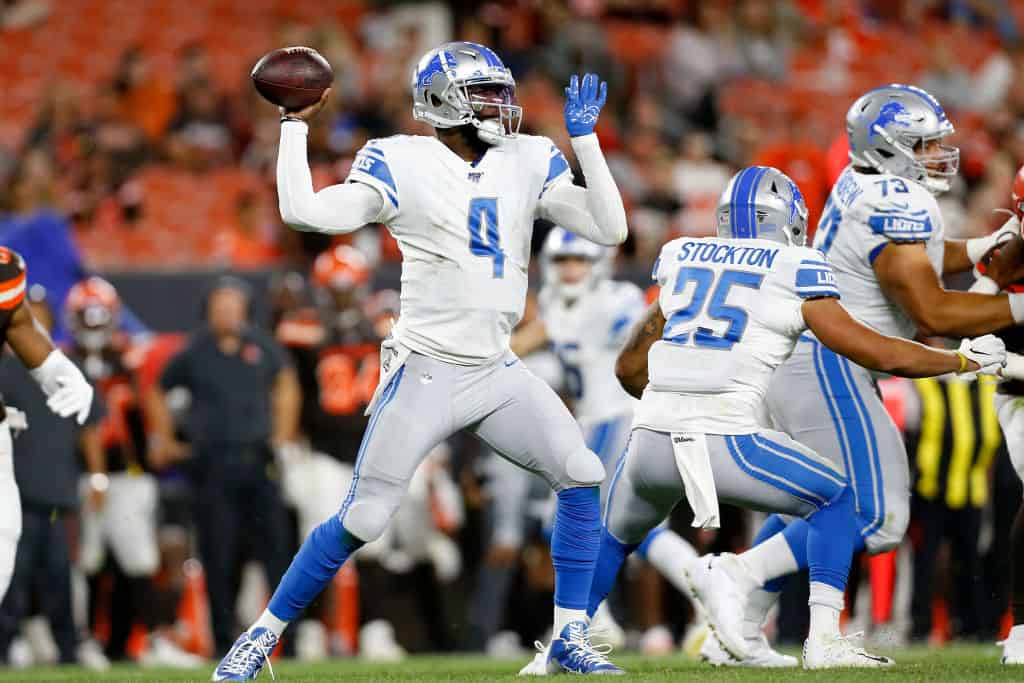