The Boston Celtics have had a rough few weeks.

They recently lost Danilo Gallinari for the season and Robert Williams for the first few weeks after tip-off in October.

Now they are losing their head coach too.

Ime Udoka is likely to be suspended for all of the 2022-23 season after it was revealed that he had a consensual romantic relationship with a female staff member.

Udoka is a massive part of the team and its success so it remains to be seen how the team moves forward.

For Mazzulla, this is a huge opportunity since the Celtics are one of the best teams in the league.

Yet, some fans of the squad are fearful that they won’t work as well without Udoka leading the way.

Losing a head coach is never a good thing for a basketball team.

But losing a head coach like Udoka is even worse.

He just finished his first year as the team’s coach and he brought them all the way to the NBA Finals.

Additionally, he turned the season around for the Cs, who got off to a very rough start and were still under .500 by the time January came around.

He’s obviously a very talented leader and the team has taken to him quite well.

Luckily for Mazzulla, he already has relationships with all of the players on the roster so the transition will be easy for everyone involved.

Now the only question is how long he will be in charge.

Yes, rumors say that Udoka is out for a season but there is a chance he may never return to the head coach position. 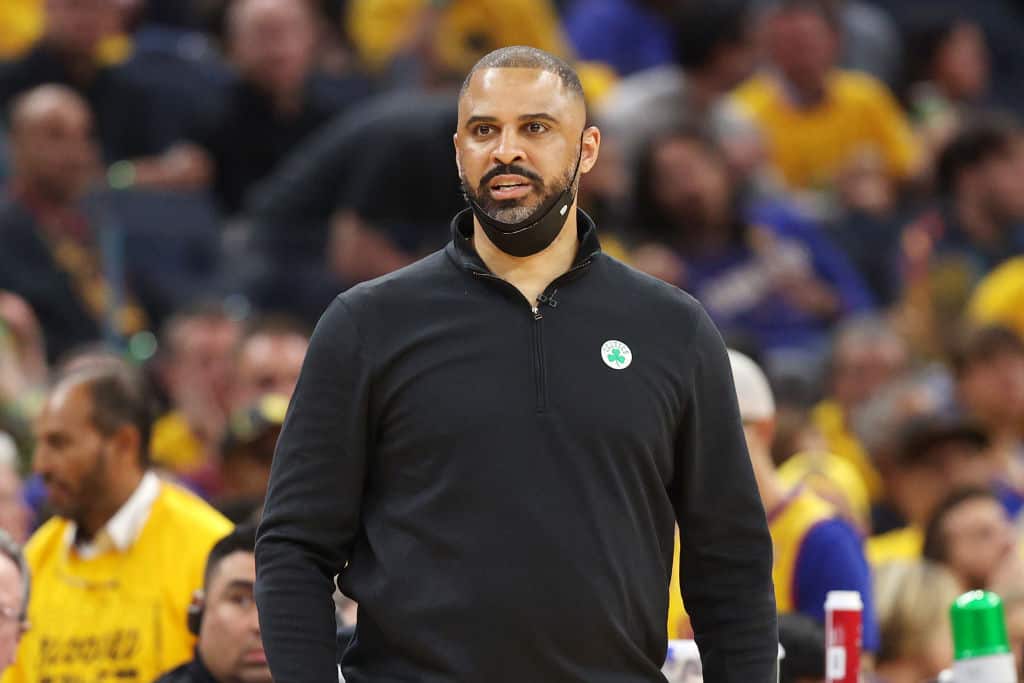 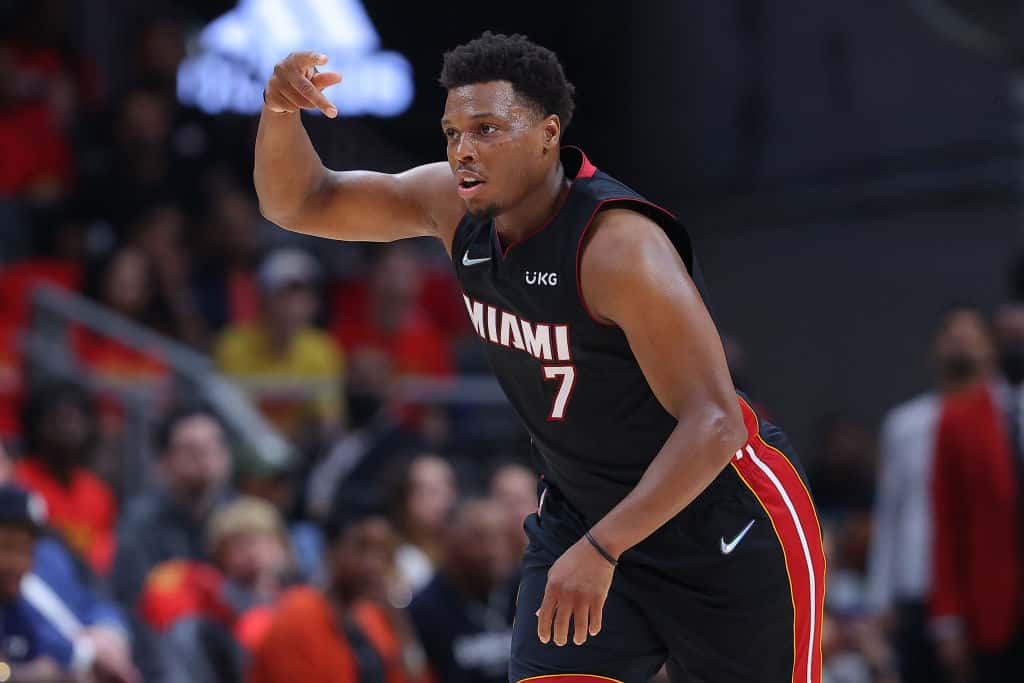 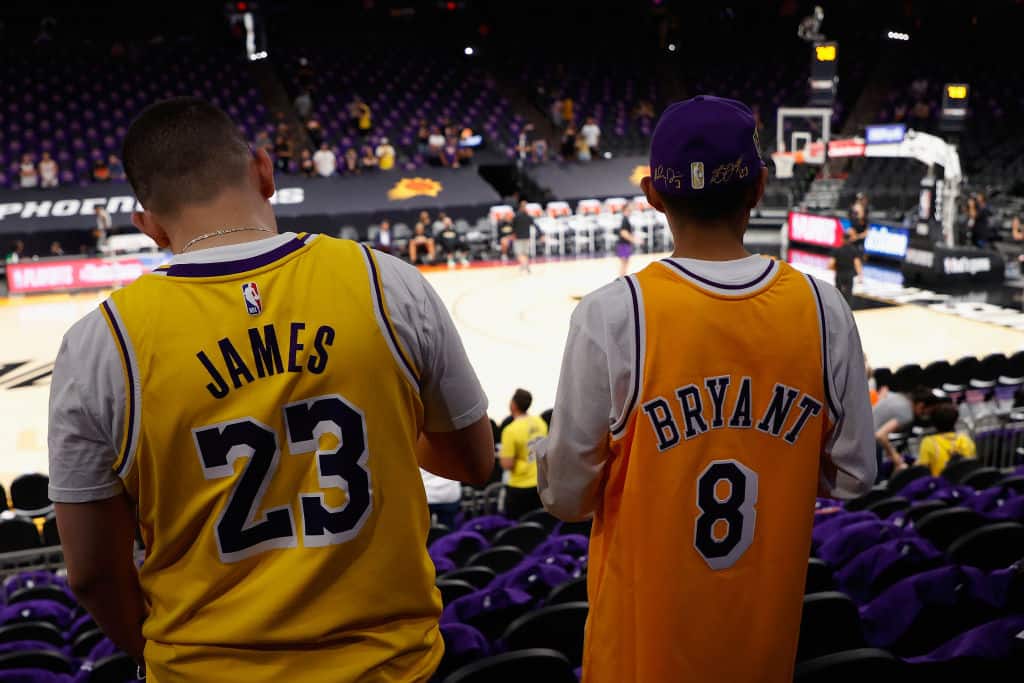 The Lakers Are Ready To Honor A Franchise Legend