MLB has already seen the second half start with the first game of Thursday’s doubleheader between the New York Yankees and the Houston Astros.

The first half was exciting, as many teams are shaping up to be serious playoff contenders.

How about World Series contenders, though?

We can probably count them with one hand.

We can review each team’s chances by viewing MLB’s updated World Series odds.

Your World Series odds going into the 2nd half.

Who are you taking? pic.twitter.com/ySrvrh3Fzi

The 64-28 New York Yankees have, unsurprisingly, the best odds to win the Fall Classic in baseball, at +325.

The Los Angeles Dodgers, who look at least as strong as the Yankees, are not far behind, at +375.

Five Teams Are Clearly Above The Competition

Those two are the best organizations in the American League and the National League, respectively, and are separated by just three games.

Their World Series odds are calculated at +450.

They are looking to advance to their second consecutive World Series and fourth in the last six years.

The reigning World Series champions, the Atlanta Braves, are looking much-improved after a mediocre start, and their odds are calculated at +900.

After those five organizations, there is a significant drop-off until the next batch of contenders, led by the Toronto Blue Jays and also hosting the Milwaukee Brewers and the San Diego Padres.

We can all agree that there is a strong chance the World Series champion in 2022 is in that first group, and the first three are looking particularly solid.

There is a lot of ground to cover, but it’s nice to know each team’s chances. 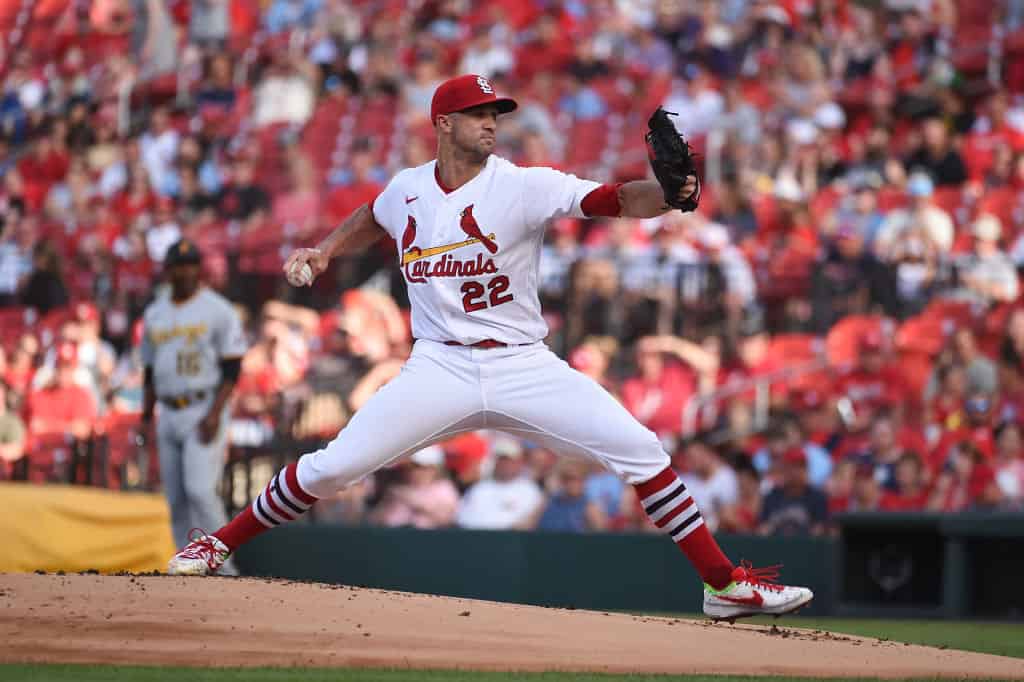 Jack Flaherty Is Getting Back To Work 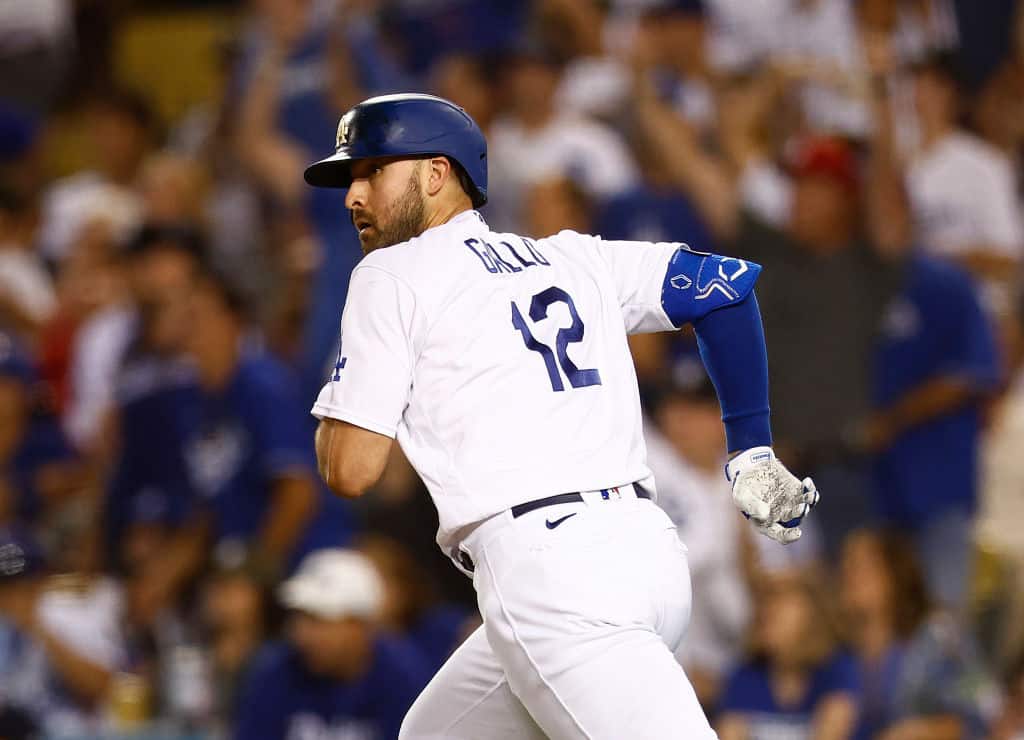 Albert Pujols Hit A Blast As His Chase For 700 Continues