It was a tightly-contested game as both teams combined for 30 points.

However, after the scuffle between wide receiver Mike Evans and cornerback Marshon Lattimore, the game was not without drama.

Both players were thrown out after the benches-clearing brawl.

Eventually, Evans was suspended for one game due to his actions.

Aside from getting a suspension, Evans is also off-limits for life at the Blue Oak BBQ Restaurant in New Orleans.

The poster reads, “This is a no Mike Evans establishment.”

That’s one less dining option for the one-time All-Pro and four-time Pro Bowler every time they visit the Big Easy for a road game.

It remains to be seen if other dining establishments will follow suit.

But Blue Oak’s owner did it because he is an avid Saints fan.

Aside from their daily specials and fried chicken sandwich, spectators also stop by to see their roadside sign that contains a reaction to the Saints game that week.

Animosity Between Buccaneers And Saints Are Well-Documented

It’s easy to remember C.J. Gardner-Johnson’s taunt of Tom Brady after he completed an interception against the seven-time Super Bowl winner.

Likewise, Evans and Lattimore had a previous incident in 2017 when Jameis Winston was still with the Buccaneers.

Evans pushed Lattimore to the turf after the Pro Bowl cornerback pushed Winston.

Before that sequence, Winston poked Lattimore on his helmet after the defensive back made fun of the quarterback.

The Buccaneers and the Saints will face each other again on December 5 at Raymond James Stadium. 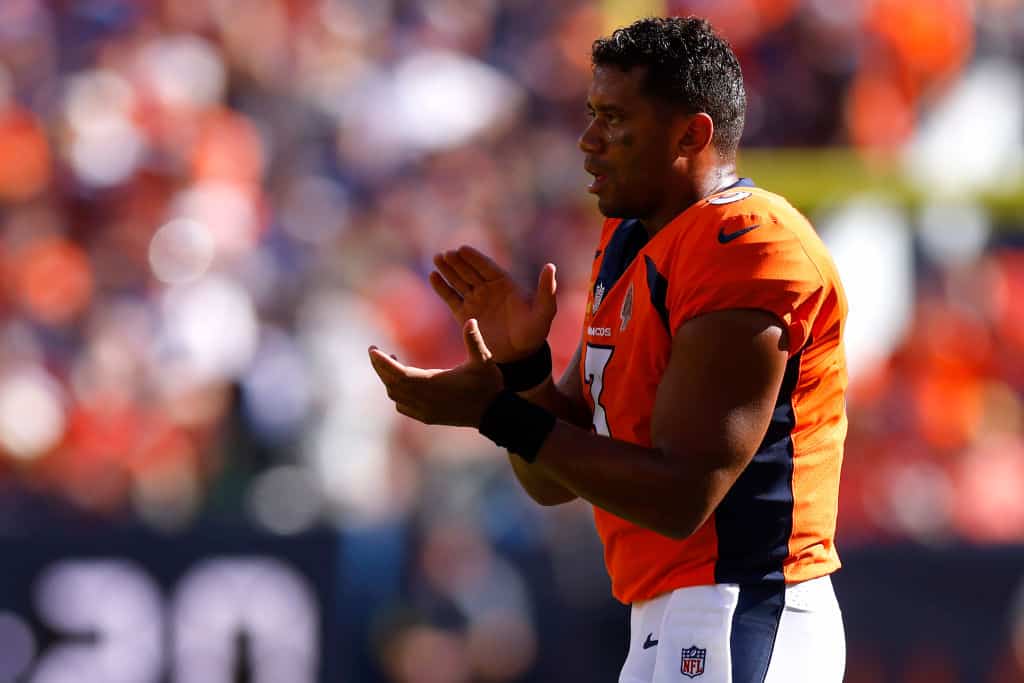 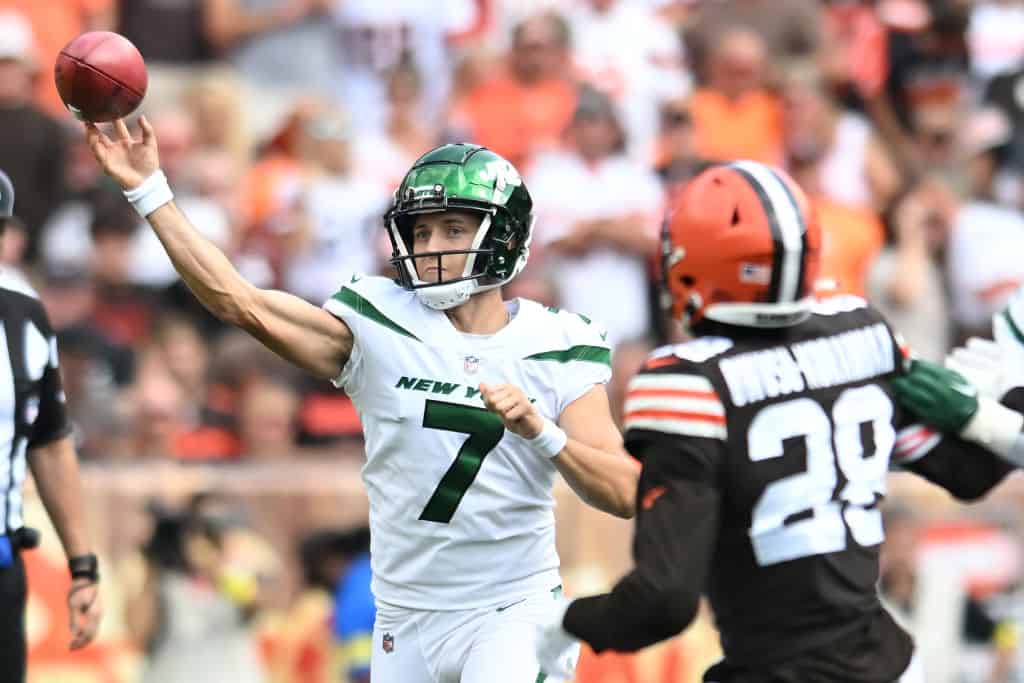 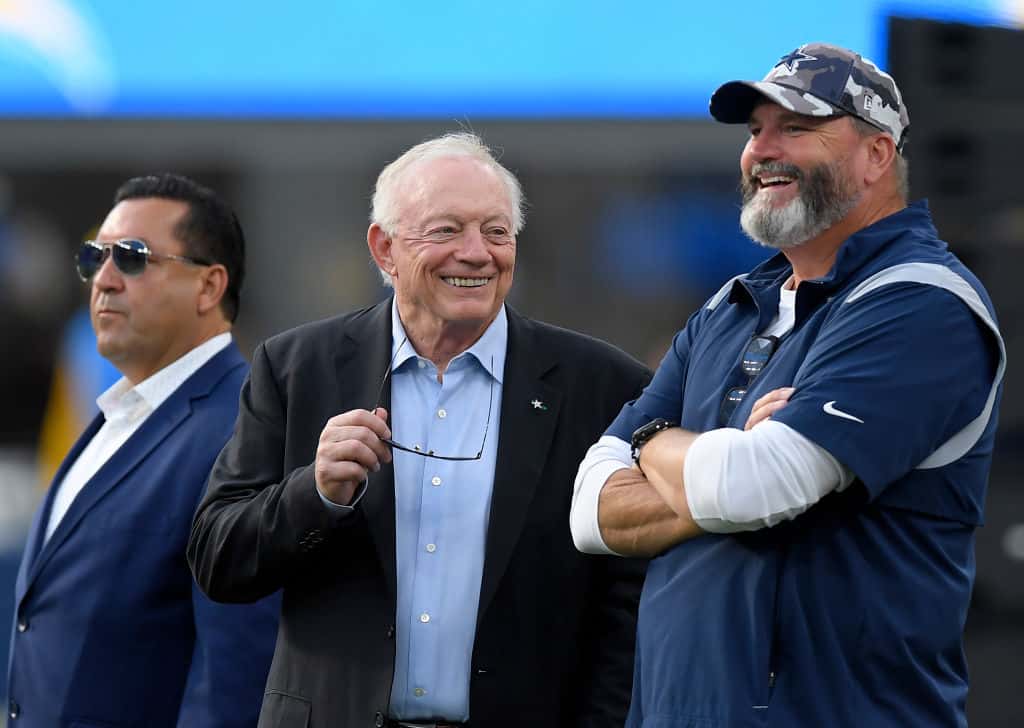