You are here: Home / Sports / NBA / James Harden Is Loving His New Home In Philadelphia

Philadelphia is called the City of Brotherly Love and James Harden of the Philadelphia 76ers is definitely feeling that love.

Harden has only played a few games for the 76ers after being traded from the Brooklyn Nets but, so far, he’s definitely been welcomed and adored.

.@JHarden13 was feeling the brotherly love in his home debut with the @sixers 🔔 pic.twitter.com/pQGgwnv02Q

Speaking of his first home game in Philly, Harden had nothing but nice things to say.

“The love, the fans, it feels like home,” Harden said.

The fans have every right to celebrate Harden right now – but will this honeymoon phase last?

The Beard In Philly

There were some high, high hopes for Harden when he was signed to the 76ers.

As of now, those hopes are being surpassed: in his first three games with the team, Harden has put up 27, 29, and 26 points respectively.

For his first home game, Harden created 26 points, 9 rebounds, and 9 assists – incredibly close to a triple-double.

But more importantly, he is seeming to fit very well among his teammates.

Both Joel Embiid and Tyrese Maxey are getting into a groove with Harden, resulting in three straight wins.

However, questions remain if this good feeling will last forever.

Harden has seemed happy at all of his teams when he first started out.

Yet, over time Harden has lost interest in his previous teams and has eventually demanded a trade.

In the meantime, each Harden squad has made it into the postseason but never went all the way to the NBA Finals.

Will history repeat itself in Philadelphia?

If it does, will the fans who are cheering on Harden right now still be chanting his name when things go south?

There is a lot riding on this new partnership.

Right now, things are going very well but no one is sure if it’ll last forever.

Trae Young Is Motivated Before The New Season 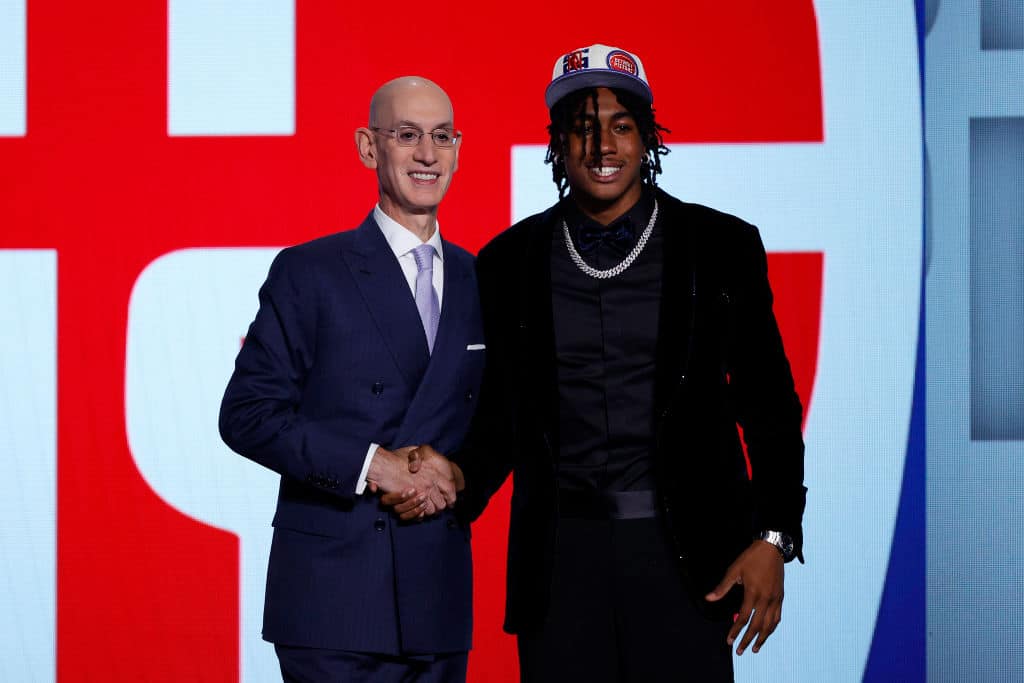 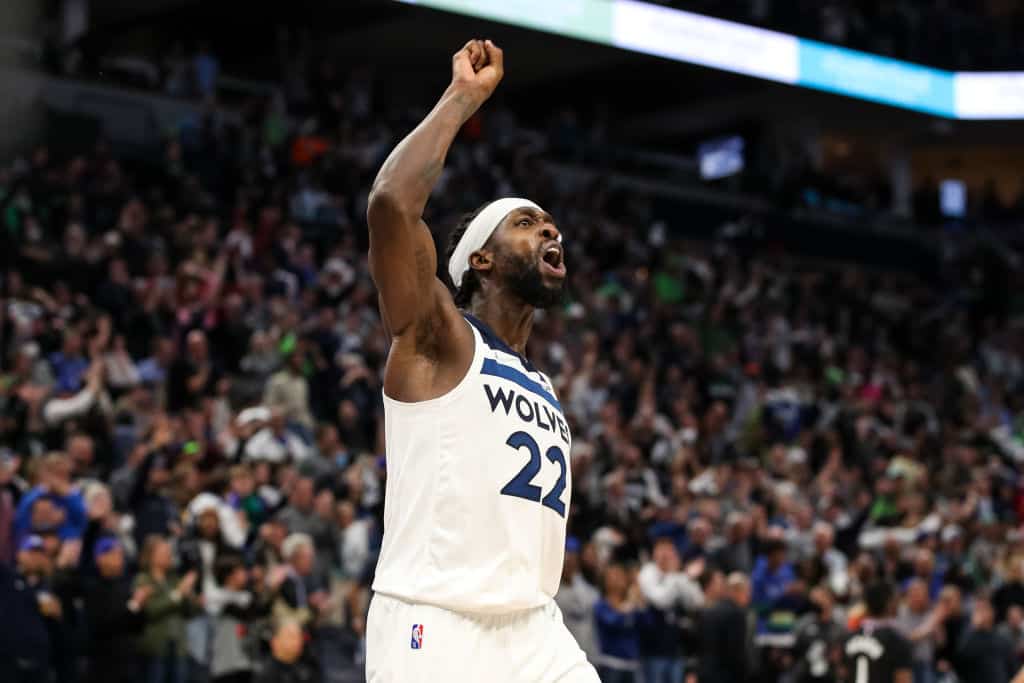 Patrick Beverley Is Committed To Making It Work In LA

James Harden Is Loving His New Home In Philadelphia