You are here: Home / Sports / NFL / Tyreek Hill Proved He Can Succeed With Any QB

When Tyreek Hill was sent to the Miami Dolphins, many NFL fantasy players thought his career was over.

They believed Hill couldn’t find success with Tua Tagovailoa as his QB.

However, on Sunday going against the New England Patriots, he proved he can succeed with any QB.

But that success didn’t start on Sunday, as it’s been something brewing in Miami all offseason.

Hill’s Solid Sunday Performance Is Just The Beginning In Miami

By the end of the Dolphins game on Sunday, Hill was the clear favorite receiver for his young QB.

He finished the game with eight receptions, totaling 94 yards.

On Tyreek Hill's eight-catch, 94 yard performance, two of those catches for 28 yards were against Jon Jones.

Hill's his longest catch (26) was against Jack Jones. He caught four passes for 45 yards against no assigned CB (screen/flat/zone plays).

His performance was one of the best by a newcomer for a Dolphins offensive player.

With him showing he can post big plays, there might be some interest in him with fantasy football players.

However, the biggest take is how he did well, despite all the reports he couldn’t succeed without Patrick Mahomes.

While his nearly 100-yard game is a start, the Dolphins are hoping he’ll continue to get better each game.

If the NFL offseason between the star receiver and his QB shows any glimpse of his future, then this season could be his best.

Hill Spent This Offseason Working With And Hyping Up His QB

Another thing that brought media attention to Miami was Hill’s workouts and hyping of his new QB.

When Dolphins head coach Mike McDaniel was questioned about the hype, he was all-in behind his receiver.

Mike McDaniel on Tyreek Hill hyping up Tua so much all offseason:

“If Tyreek is saying it, it’s because he believes it.”

Calls Hill one of the most competitive players he’s been around.

“He believes in his quarterback, and that’s a good thing.”

With the Sunday performance, the hype turned into reality.

However, the minicamps this offseason with his QB show why the connection is beyond hype.

*Tua voice* “I don’t know about y’all but that looked like money”pic.twitter.com/WvF5sGBgBH

So the magic fans saw on Sunday is magic which the two players showcased during the team’s minicamp.

While some might continue to doubt the connection between these two players, it’s clear Hill’s faith in Tua is well placed.

With Sunday’s win over the Patriots, the Dolphins started off the season on the right foot.

The win is thanks to flawless play by Tua, with his receivers helping him accomplish this feat.

Can He Continue To Excel With Tua As His QB?

Doubters will continue to ask if the star wide receiver can excel in Miami without his former star QB passing to him.

However, Hill will continue to excel, despite people doubting he can.

He isn’t the only offensive weapon on the Dolphins offense, which will help him continue to be a threat.

As they can take the heat off their star receiver, giving him chances to make big plays.

While he can make plays on his own, having other talent around him makes it easier for him to accomplish these things.

However, it will take time to see if Hill will have more impressive games.

With his talent, he can continue to impress, even without Mahomes.

So for the doubters, they won’t see the star receiver fall in 2022 down in Miami, even with Tua as his quarterback. 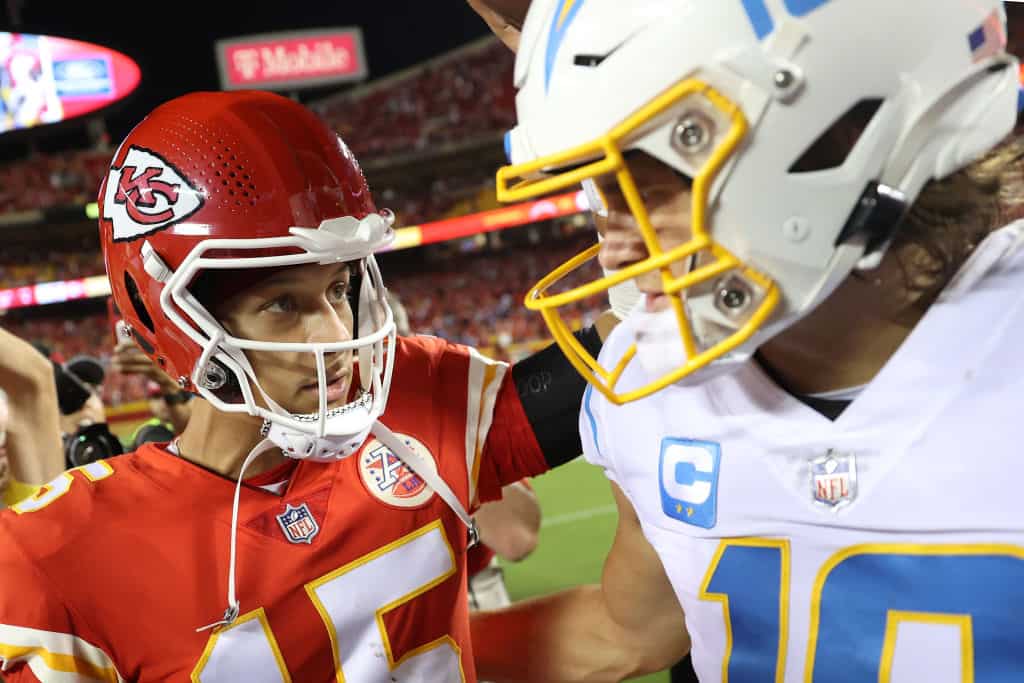 Skip Bayless Shares A Hot Take On Herbert And Mahomes 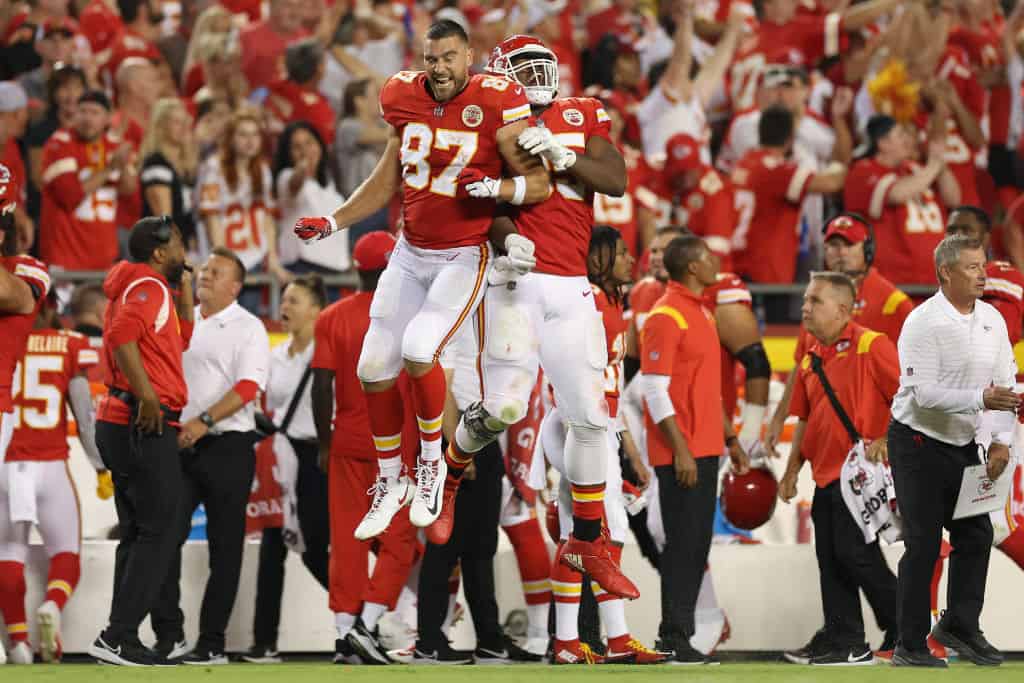 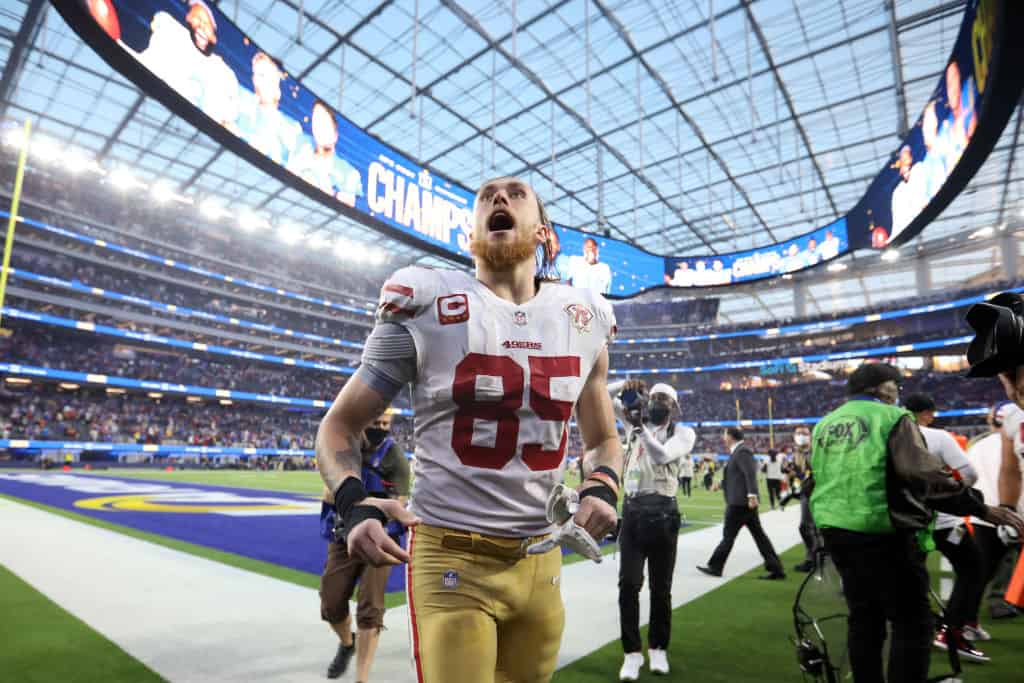 Tyreek Hill Proved He Can Succeed With Any QB