You are here: Home / Sports / NBA / Is LaMarcus Aldridge A Hall Of Famer? (Full Argument)

LaMarcus Aldridge had to sadly retire during the season this year.

Aldridge had a chance to win his first NBA title when he signed with the Brooklyn Nets.

However, he realized he was suffering a heart condition and had to retire from the game he loved.

Breaking: LaMarcus Aldridge is retiring from the NBA, writing on social media that he played his last game with an irregular heartbeat.

"For 15 years, I've put basketball first and now, it's time to put my health and family first." pic.twitter.com/Iy9NO34NZG

This was such a somber way to end this career.

He has recently opened up about how hard this retirement has been.

LaMarcus Aldridge opened up about navigating his depression and life after basketball. pic.twitter.com/vTIXPd1lpU

It is unfortunate that he had to let go of his passion overnight.

The career of Aldridge is now under a microscope.

His playing career was highly successful.

He has the numbers and accolades that are very impressive when you look at careers.

Now that his career is officially over, it is time to discuss the Hall of Fame.

Aldridge has had a great career, but is he worthy to be on the list of the elite?

Yes, He Is A Definite Hall Of Famer

Aldridge has always been somewhat of an underrated player.

He was never the most flashy, or recognizable face in the league.

However, you look at his resume and it screams Hall of Famer.

He was able to average over 20 points per game seven times and almost amassed 20,000 points for his career.

There were seven All-Star appearances, alongside five All-NBA teams.

Aldridge played on very good teams throughout his career as well.

He was either the star, or co-star, on the Portland Trail Blazers.

There was Brandon Roy and Damian Lillard, but Aldridge was the constant on those two different eras of the Trail Blazers.

Then there was his time with the San Antonio Spurs.

He was the man to take over for Tim Duncan when he was going to retire.

Aldridge tried his best, but it never materialized into a title due to Kawhi Leonard leaving and the Golden State Warriors dynasty.

Even in the playoffs, Aldridge performed.

In six out of his nine playoff showings, he averaged 20-plus points per game.

The man was a consistent scorer that proved to be one of the best at his respective position.

After listing all of those numbers and accolades, Aldridge should no doubt be a Hall of Famer one day.

There Is No Argument Against Him

The Basketball Hall of Fame is not as prestigious as the other ones across the major sports.

This means that the criteria is not as strict as it is in MLB or the NFL.

Aldridge has to get in due to people that are already in.

Chris Webber recently just got the call for the Hall of Fame.

Dennis Rodman and Bill Bradley are already in.

None of those players have the accolades that surpass Aldridge.

The resume that he has given is up there with other greats in the game.

There is no legit argument that would say he does not deserve an induction into the Hall of Fame.

He may not get in on the first ballot, but according to the criteria that has been given, he is unquestionably a Hall of Famer. 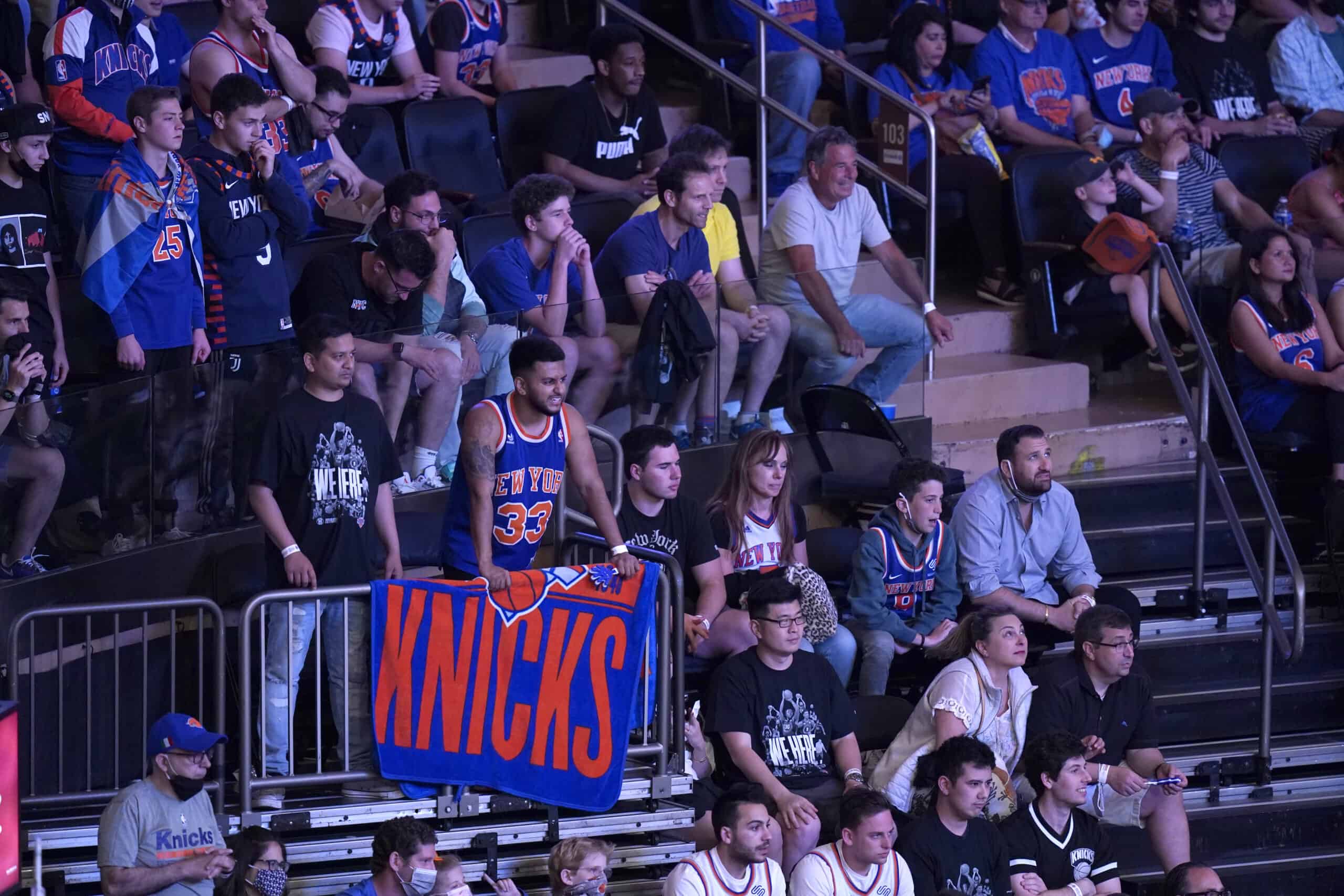 Is LaMarcus Aldridge A Hall Of Famer? (Full Argument)