Lately, there has been talk about the 49ers taking Mac Jones at the third overall pick in the NFL draft over Trey Lance and Justin Fields.

If you take a quarterback in the top three, you should expect him to be your franchise quarterback for 10 plus years, but with as low of a ceiling as Mac has, I do not think that San Francisco plans on staking their future around him.

I think they would be much better off taking Fields with that pick than Jones.

Long story short, Justin FIelds is much closer to underrated than overrated.

Justin Fields with the strong dime 🎯💪

The NFL and the quarterback position, in particular, are changing.

Guys are getting bigger, faster, and stronger, and the quarterback position is no exception to that trend.

If you take a guy who is not supernaturally talented, then there is a good chance you are drafting a quarterback that has a pretty low ceiling.

If you look at any of the top quarterbacks in the league, they all have a fantastic combination of size, speed, and arm talent.

Of course, if they do not develop the accuracy and poise to go along with it, they will not succeed, but if you do not have those uncoachable gifts coming into the league, you will have an undeniable ceiling.

Guys like Kirk Cousins and Derek Carr show the ceiling for an un-gifted quarterback in today’s NFL.

Justin Fields is as talented as a player can be.

Most importantly, I believe he has the best arm in this draft class.

All I hear about lately is Zach Wilson’s off-platform throws, and how well that will translate.

I one hundred percent agree, but why is no one talking about Fields’s ability to do the same thing, especially when he has a stronger arm than Wilson.

We have seen this trend since 2017, if you are talented, a good coaching staff will do the rest for you.

Any offensive coordinator prays they could have the luxury of a signal-caller that is as gifted as Fields is.

He can make any throw and is faster than half of the defense.

Some critics are very wary of Fields’ lack of ability to go through his progressions.

In college he would usually go to his first read and if he was not open he would struggle.

While this is true, he also showed the ability to stay poised in the pocket and look for his second and third reads.

When looking at a prospect, especially one that is as talented as Fields, you do not need him to be super polished.

Like I said earlier, the coaching staff can do the polishing.

Another argument some make against Fields is that he played for Ohio State and Ohio State quarterbacks have not panned out recently.

Let’s get one thing straight, they have had one first-round quarterback this century, Dwayne Haskins.

He was a bust because he had character issues and he was drafted by a highly dysfunctional Washington regime.

Fields playing in Columbus does not mean he will bust, in fact, it has very little to do with it.

He is easily the best quarterback prospect to come out of Ohio State. 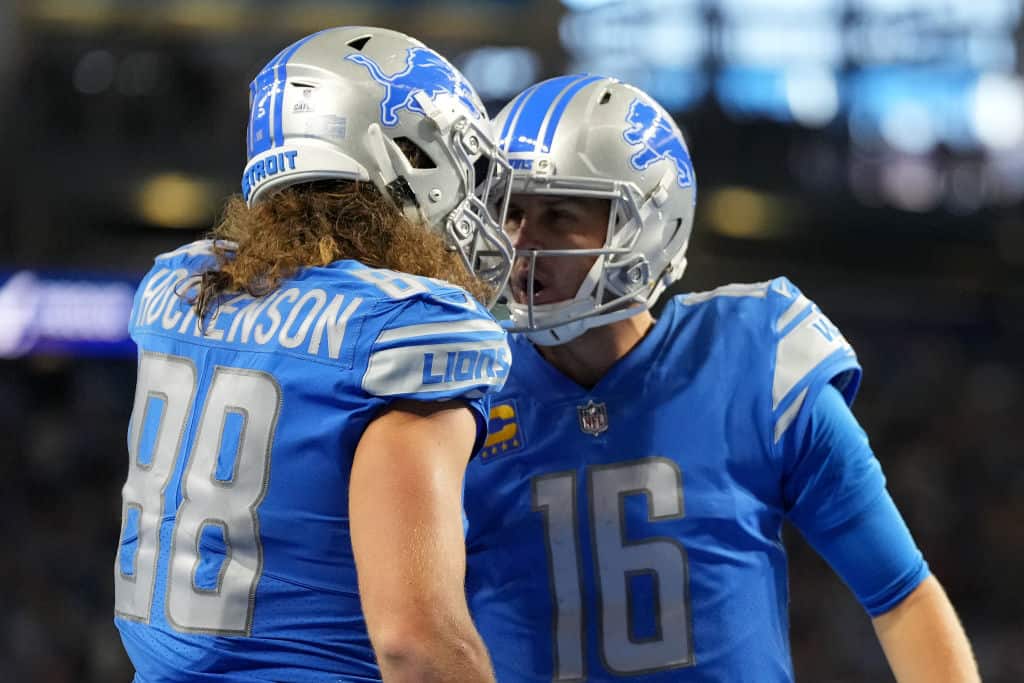 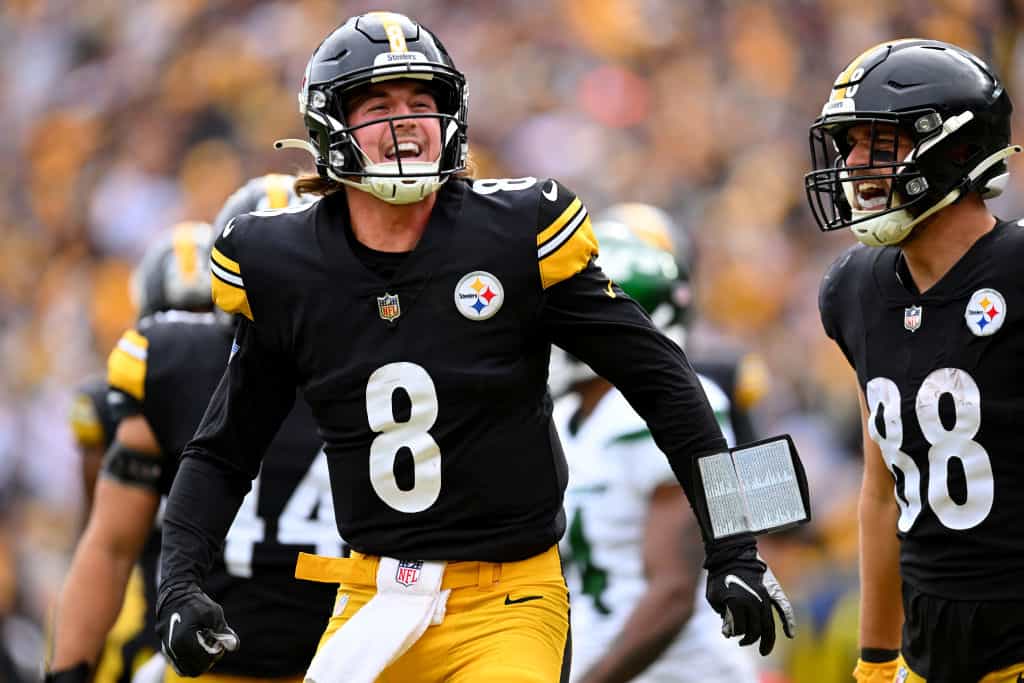 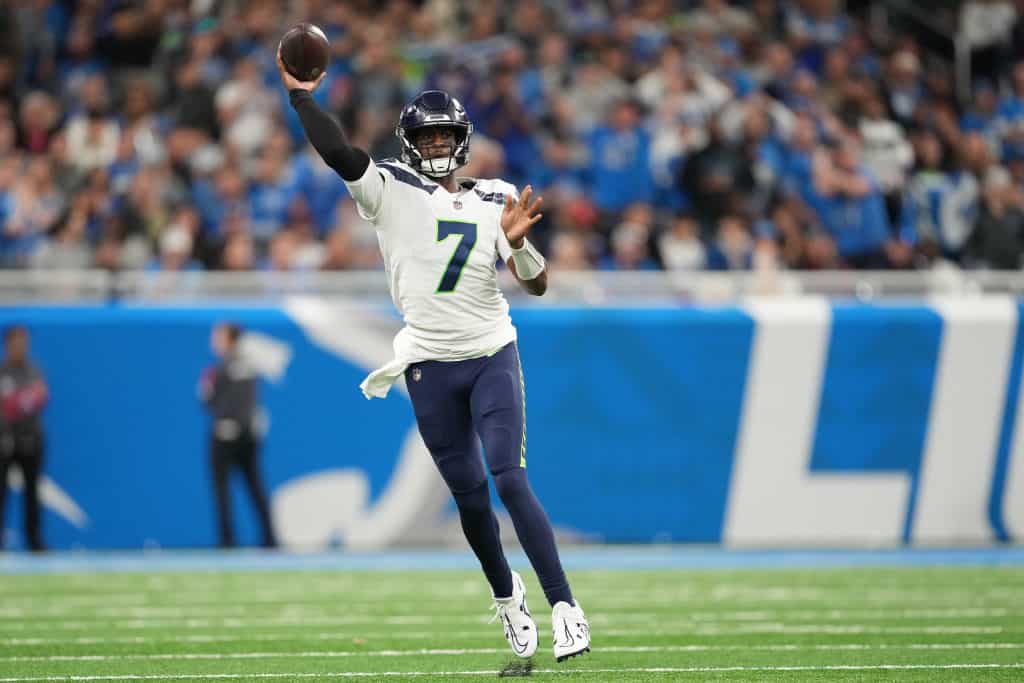