You are here: Home / Sports / NFL / Falcons Lock In Another Top Defensive Talent With A New Deal

The Atlanta Falcons have started to rebuild in the post-Matt Ryan era.

Aside from those transactions, they are also giving one of their top defensive players a contract extension.

The #Falcons and Pro Bowl DT Grady Jarrett have reached agreement on a 3-year, $67M extension, as @ZachKleinWSB said. GM Terry Fontenot said this was the goal and both sides have now struck a deal. Another big payday for Jarrett, one of the game's more underappreciated players.

Pro Football Focus writer Ari Meirov tweeted, “The #Falcons and Pro Bowl DT Grady Jarrett have reached agreement on a 3-year, $67M extension. GM Terry Fontenot said this was the goal and both sides have now struck a deal.”

The deal also comes with $1.5 million in incentives, per Zach Klein.

The extension will take effect by the 2023 season because he will be playing the final year of the four-year, $68 million deal he signed in 2019.

Meirov is spot on in declaring Jarrett as an under-appreciated player.

Last season, he finished with 38 solo tackles, one sack, and a fumble recovery.

More importantly, Jarrett has missed only three games in his seven-year career.

Jarrett Has A Chance To Shine

The former Clemson standout is the seventh highest-paid defensive tackle for the 2022 season.

He can help attract the attention of two offensive linemen, giving their linebackers a free path to the quarterback.

After all, his main role is to be an unmovable force and take as much space while their pass rushers go to work.

However, he could be their defensive ace if he gets to the quarterback more often. 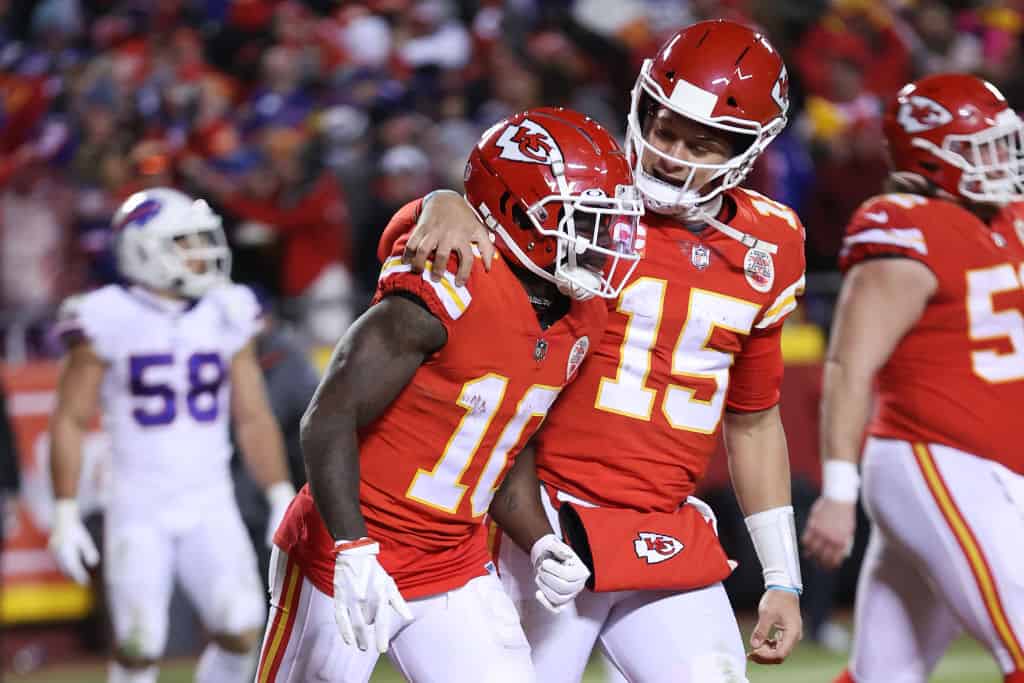 Falcons Lock In Another Top Defensive Talent With A New Deal