Tanking is at the forefront of current NFL discussions because of former head coach Brian Flores’ allegations against Miami Dolphins owner Stephen Ross.

Flores detailed in a class-action lawsuit against the NFL and its 32 teams that Ross offered a $100,000 bonus for every game he lost during the 2019 season.

While the lawsuit is only happening now, football fans often discuss tanking issues, especially when their team is downright awful.

However, no team would admit such practices because it would be detrimental to the game’s integrity.

Brian Flores was the most accomplished & experienced NFL coaching candidate in this hiring cycle. He was coming off consecutive winning seasons, a seemingly unjust firing & here come the Giants, viewing him as a Rooney rule quota-filler to check off. He has a right to be hostile.

As coach Herman Edwards once said, “you play to win the game.”

It’s up to you to judge whether these examples have merit or not.

David Culley is one-and-done as head coach of the Houston Texans after a 4-13 season.

But he didn’t have much chance to win because the team’s top players were either gone or dealing with legal matters.

Three-time Defensive Player of the Year J.J. Watt joined the Arizona Cardinals after a decade with the team.

Deshaun Watson sat out the entire season due to sexual harassment allegations.

The Texans’ fire sale went beyond them because Mark Ingram went back to the New Orleans Saints for a seventh-round pick.

As of this am, I'm told the #Texans still have not made a final decision on their head coach, but Brian Flores is still considered a finalist–even after his filing of a class-action lawsuit in Manhattan federal court against the NFL–along with Jonathan Gannon & Josh McCown. 1/3

Will Fuller also joined the Dolphins despite having career highs in receptions, receiving yards, and touchdowns.

They also released Whitney Mercilus before the All-Pro linebacker signed with the Green Bay Packers.

It’s hard to expect the Texans to win after such a massive reduction in their talent level.

Sadly, those two conditions create a formula for disaster, and that’s what Jackson might have faced during his time in Cleveland.

After making it to the Pro Bowl, Joe Thomas was the only bright spot on their roster despite a 1-15 season.

Beyond him, the team was devoid of talent, and they lost their four preseason games.

The bad fortune continued when the Browns lost their first 14 games.

Hue Jackson appears to suggest he was paid by owner Jimmy Haslam to lose games while coaching the Browns.

Only four of those losses were by single-digit margins.

Their worst defeat was a 35-10 demolition at the hands of the Dallas Cowboys.

They could have gone winless throughout the season if not for a field goal attempt by the San Diego Chargers that Jamie Meder blocked.

Then, the Browns clinched their lone victory when Josh Lambo missed another game-tying field goal.

If there’s any consolation, Cleveland owned the first overall selection in the 2017 draft and picked Myles Garrett.

Might as well include the featured season in Flores’ lawsuit to determine if they tanked.

The Dolphins wanted to lose more games and gain a better draft position to get either Joe Burrow, Justin Herbert, or Tua Tagovailoa.

Perhaps that’s why the roster was doomed for failure even before the season started.

If what Brian Flores said is true about Stephen Ross offering $100K per loss, this is the NFL's Pete Rose problem.

A man with direct ties to impacting game outcomes meddled through attempted bribery/coercion.

Force Ross to sell the franchise. There's no alternative.

They also let go of Minkah Fitzpatrick after Week 2.

The depleted roster lost their first seven games, including a 59-10 defeat to the Baltimore Ravens and a 43-0 shutout by the New England Patriots.

Then, they won five of their last nine games, taking them out of the number one pick in the 2020 draft.

Rubbing more salt to the wound, the Dolphins selected Tagovailoa over Herbert. 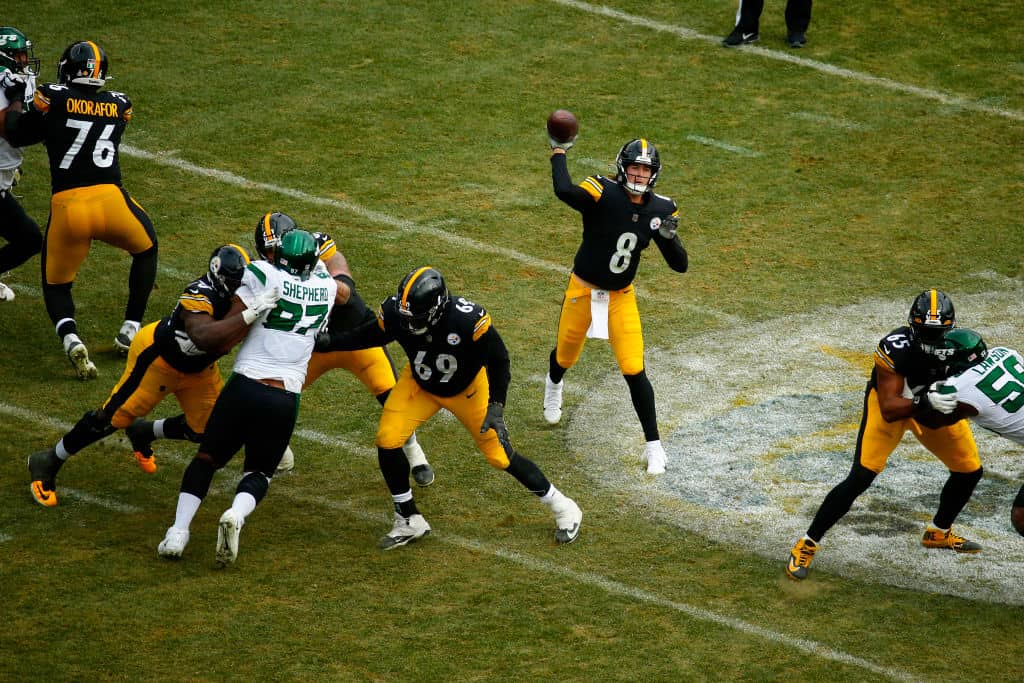 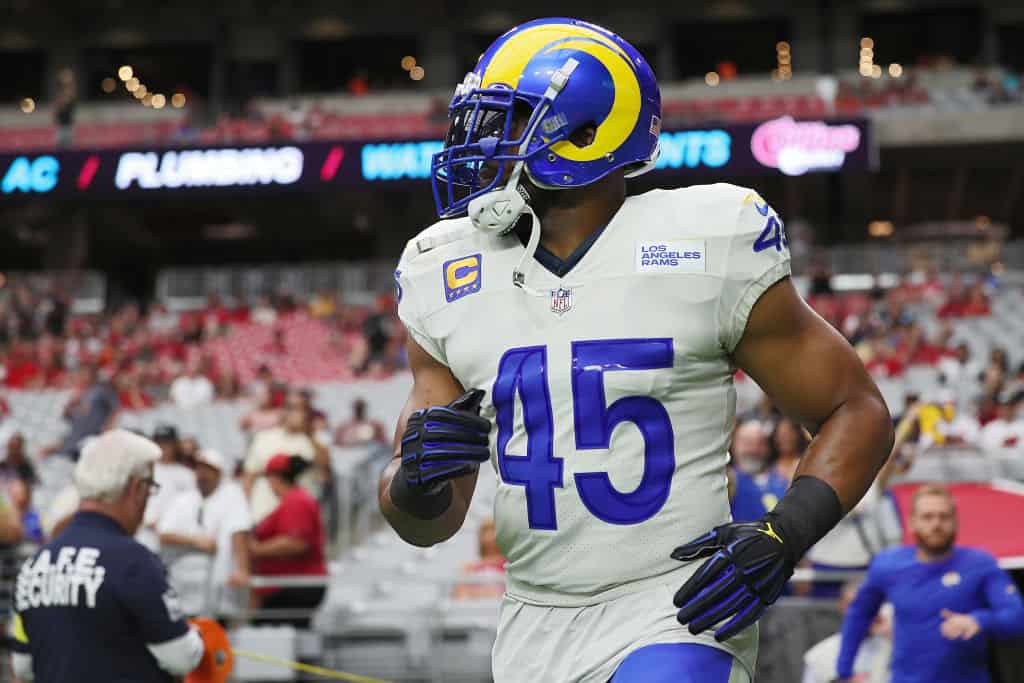 The Broncos Add Experience To Their Backfield