You are here: Home / MLB / Brewers Pitching Is Good Enough To Win A World Series

The 89-55 Milwaukee Brewers keep gaining fans across the country with their excellent play and top-notch pitching staff.

They have a realistic shot at getting to 100 wins, which would be the cherry on top of a fantastic, somewhat surprising season.

Milwaukee has a few offensive stars, such as Christian Yelich (even if he had a down year), Willy Adames, Kolten Wong, Lorenzo Cain, and others.

Their strength as a team, however, is its extraordinary pitching unit, top to bottom one of the very best in MLB.

Under that premise, the Brewers hope their arms can carry them to the World Series, and they are certainly good enough to do just that.

The Brewers have conceded the second-fewest runs per game in MLB, with 3.7.

They have the second-highest K/9 (strikeouts per nine innings), at 10.13, and have allowed the third-fewest home runs, with 143.

Milwaukee’s hurlers are also excellent at limiting hits from opposing lineups, with a .216 batting average against, which is the second-best mark in the league.

As you can see, the Brewers are in the top-three in nearly all pitching indicators.

Not top-ten or top-five: top-three.

At this point, the National League Cy Young award will probably go to either Max Scherzer or Zack Wheeler, and deservedly so.

However, that doesn’t mean there aren’t Cy Young candidates on the Brewers roster.

In fact, there may be three of them.

I’m showing a little bias here, but top to bottom, this Brewers pitching staff could arguably be remembered as one of the greats all time. 3 guys in the Cy Young race, two other solid starters, some incredible middle inning guys, and all star set up man and closer. No holes.

The Names Behind The Most Dominant Pitching Staff In MLB

Woodruff has a fantastic 41/191 BB/K ratio and makes for a wonderful, deserving candidate.

But that’s not all: Adrian Houser has been a steady, reliable fourth starter (3.25 ERA) and Eric Lauer has fully broken out, with a 3.10 ERA and a 1.16 WHIP and almost a punchout per inning.

Brewers’ pitchers outside of the big three (Woodruff, Burnes, and Peralta) are also very versatile: they can adapt to a variety of roles.

And if that wasn’t enough, Milwaukee has the luxury of sending Josh Hader, perhaps the majors’ most dominant reliever, to the mound every time they need to hold on to a tight advantage in the late innings.

He recently helped Burnes get a no-hitter.

You could say with confidence that the Brewers are the Blue Jays of pitching: Toronto has the most explosive offense in the majors, but Milwaukee has the deepest and most effective pitching, a unit capable of hanging with every top lineup. 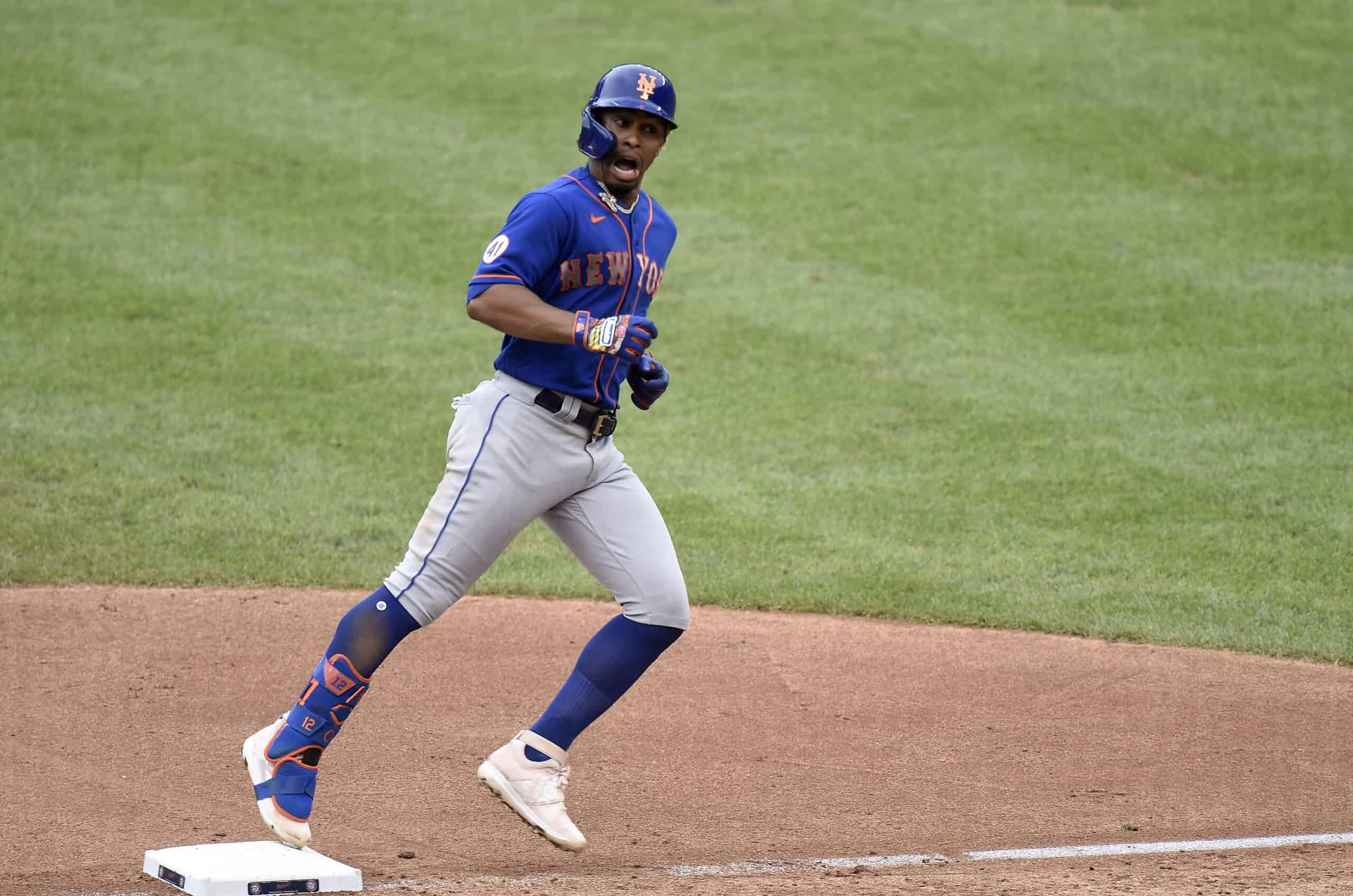 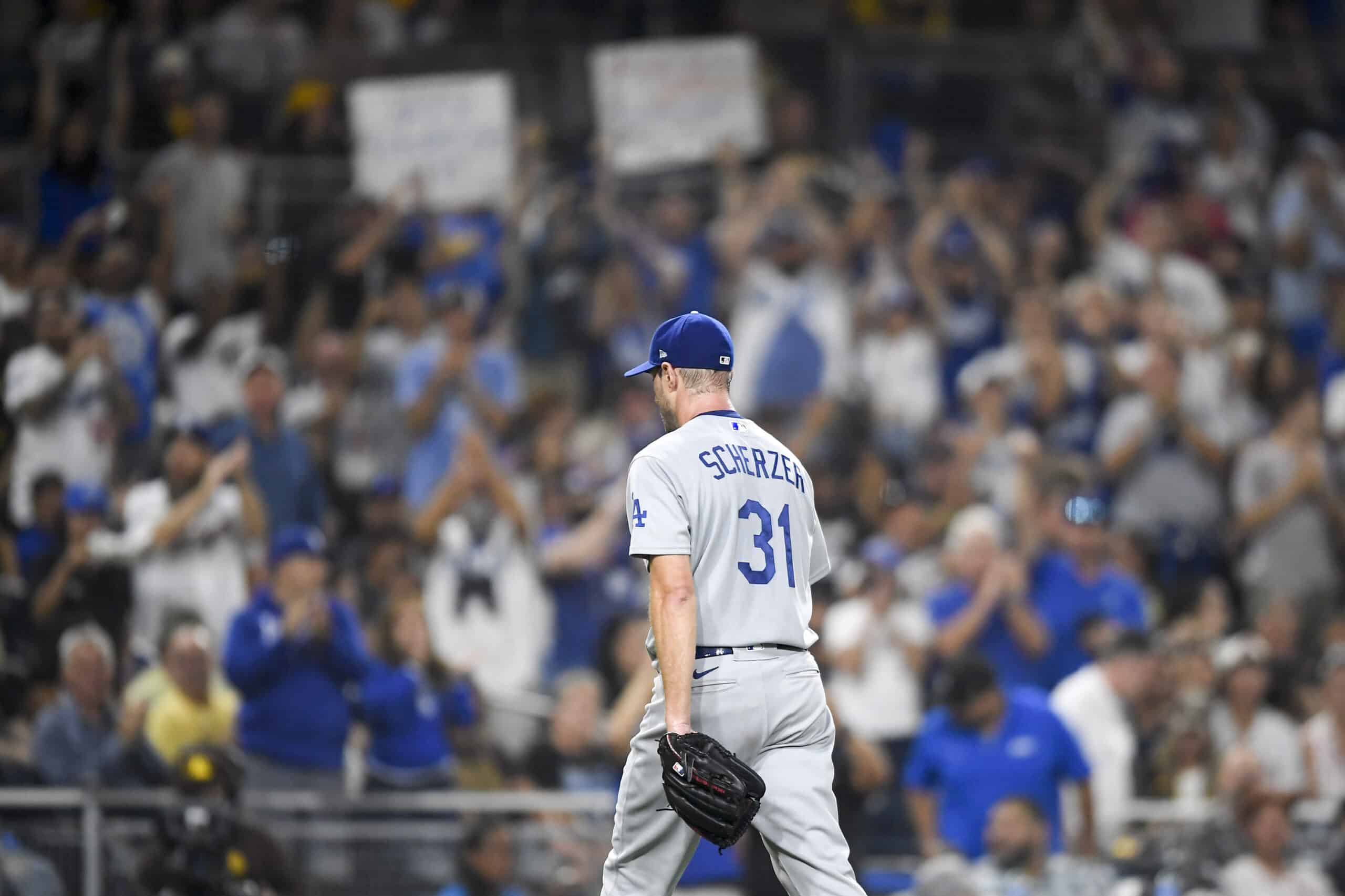 Max Scherzer Should Be In The Hall Of Fame Right Now 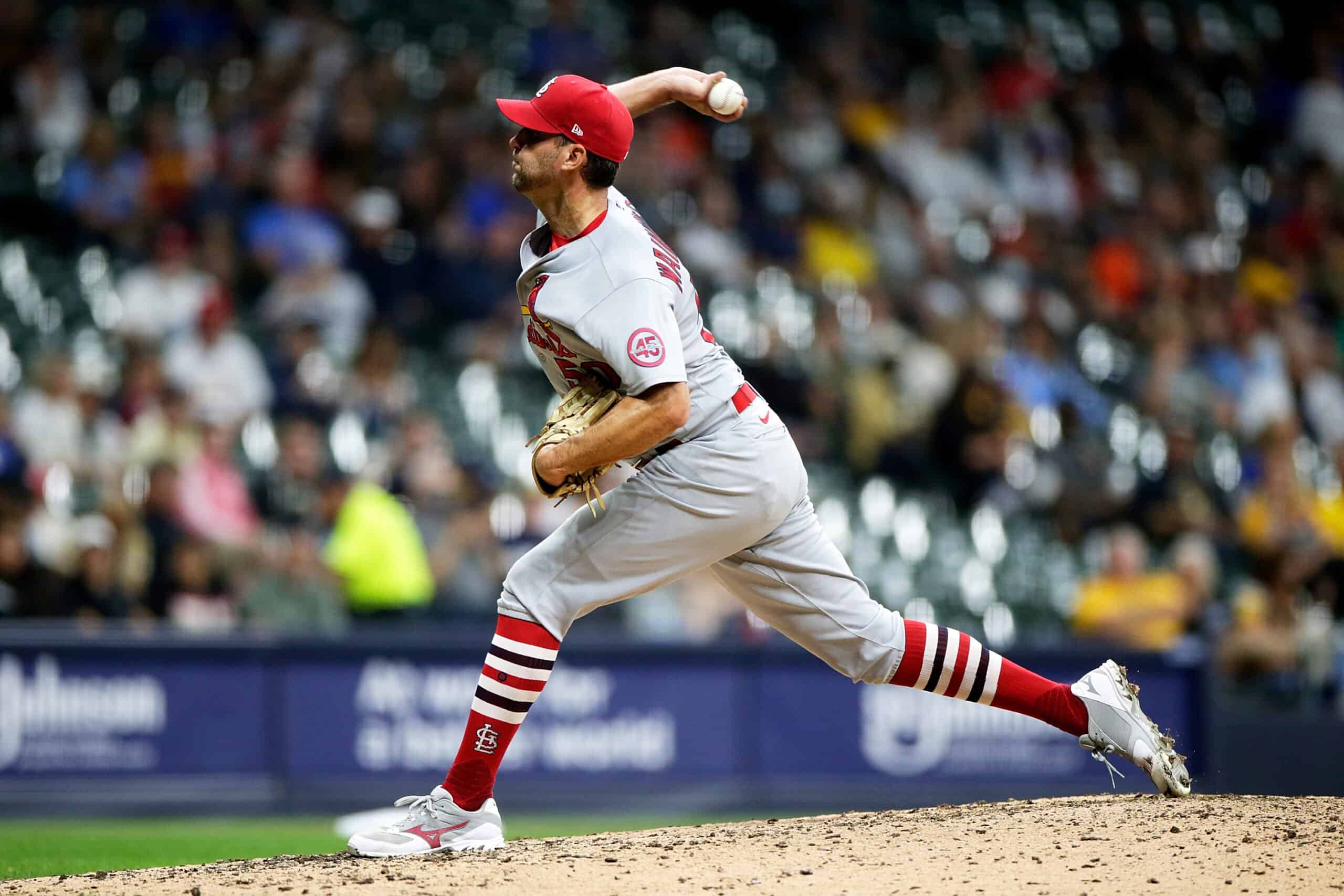 Ranking The Cardinals’ 3 Best Players in 2021