You are here: Home / Sports / MLB / Austin Riley Is A Young Star All MLB Fans Can Love

The Atlanta Braves are proving the naysayers wrong in the 2021 postseason.

After the team lost superstar Ronald Acuna Jr. for the season to an ACL injury, very few people expected the team to make the playoffs.

Well, not only did the Braves make the playoffs, but they’re two wins away from cracking the World Series.

Countless players have stepped up along the way, and Austin Riley has been one of the biggest.

The youngster is putting the league on notice in the 2021 playoffs.

He’s one of baseball’s brightest young stars, and it’s time for everyone to recognize that.

Riley Is Stealing The Show In The NLCS

The Braves currently have a 2-0 lead on the Los Angeles Dodgers in the NLCS, but that probably wouldn’t be the case without Riley.

In Game 1 of the series, with Atlanta trailing, the 24-year-old clubbed a game-tying home run in the fourth inning.

Follow Dodgers-Braves live in Game 1 of the NLCS ➡️ https://t.co/02hYfrVNN5

Then, later in Game 1, Riley ended the night with a walk-off knock.

But that wasn’t enough for him.

In Game 2, with the Braves down to their final five outs, Riley smacked a game-tying RBI double to left-center.

Atlanta, of course, went on to win the game and take a 2-0 series lead.

He constantly rises to the occasion in clutch moments.

He has recorded a hit in all six of Atlanta’s postseason games.

In 2021, Everything Has Come Together For Riley

Over the first two seasons of his career (2019 and 2020), he showed signs of promise, but ultimately, the results weren’t there yet.

That changed in the 2021 regular season.

Riley posted some absurd numbers, including a 6.1 WAR, which will likely result in some MVP votes.

Defensively, he flashed some leather, totaling a defensive WAR of 1.5.

Braves fans knew Riley was special after his outstanding regular season, but now that he’s proving to be an elite playoff performer, it’s time for all MLB fans to give this guy the respect he deserves.

What’s next for Riley?

Well, let’s just call it like it is: He and the Braves are just six wins away from winning it all.

We can talk endlessly about how exciting Riley’s trajectory is, but there’s no need to focus on the future when he and the Braves are already on the verge of making history.

Many of the organization’s younger fans weren’t even alive the last time the Braves won it all.

It’s time for that to change.

If Riley and the Braves continue to rise to the occasion, it’s going to be very hard to stop this team.

MLB fans should prepare for the possibility of Atlanta going the distance in 2021.

And if that happens, MLB fans should also brace themselves for something else: Riley becoming one of the biggest stars in the league. 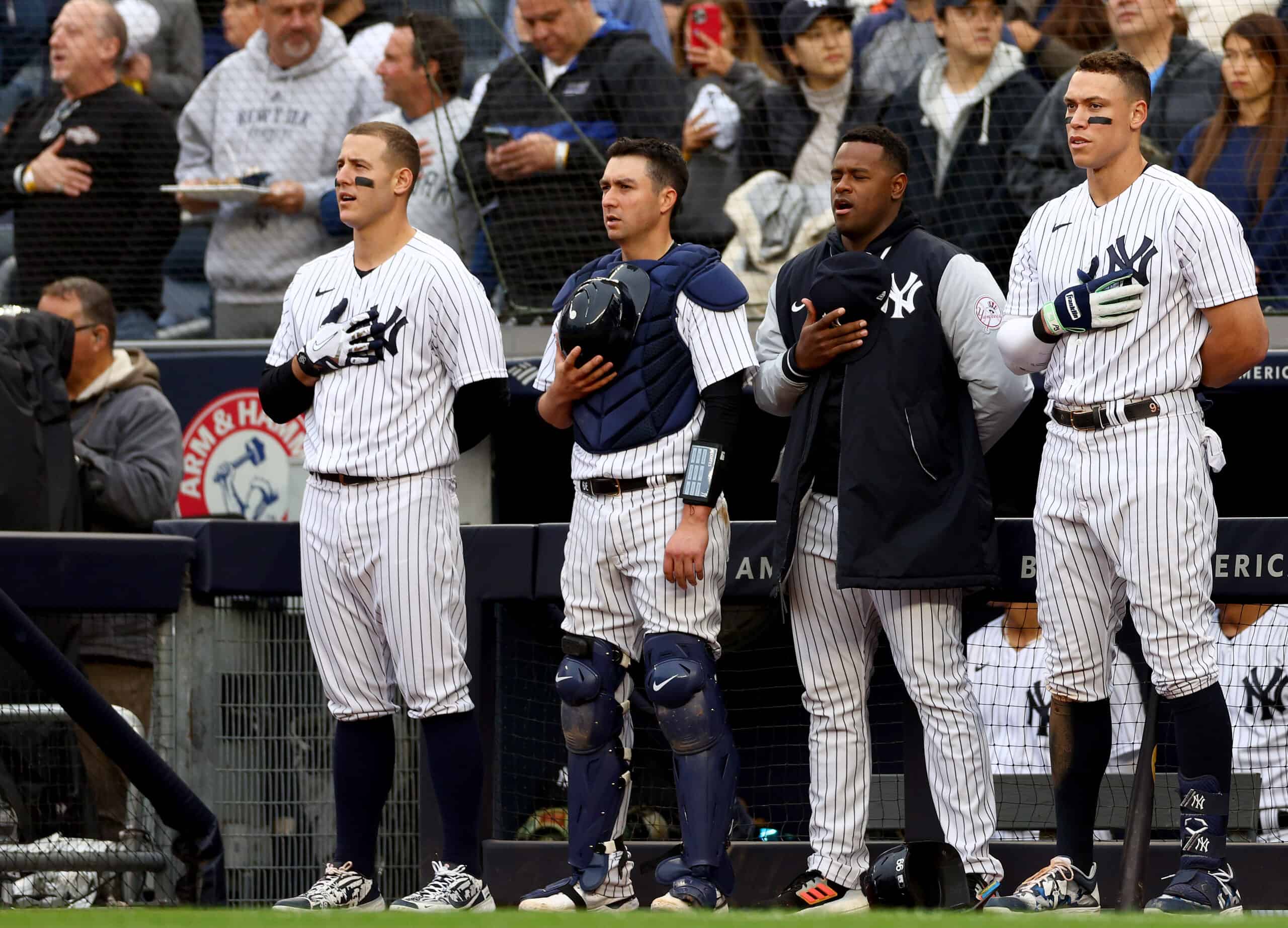 The Yankees Have Big Reinforcements On The Way

Austin Riley Is A Young Star All MLB Fans Can Love