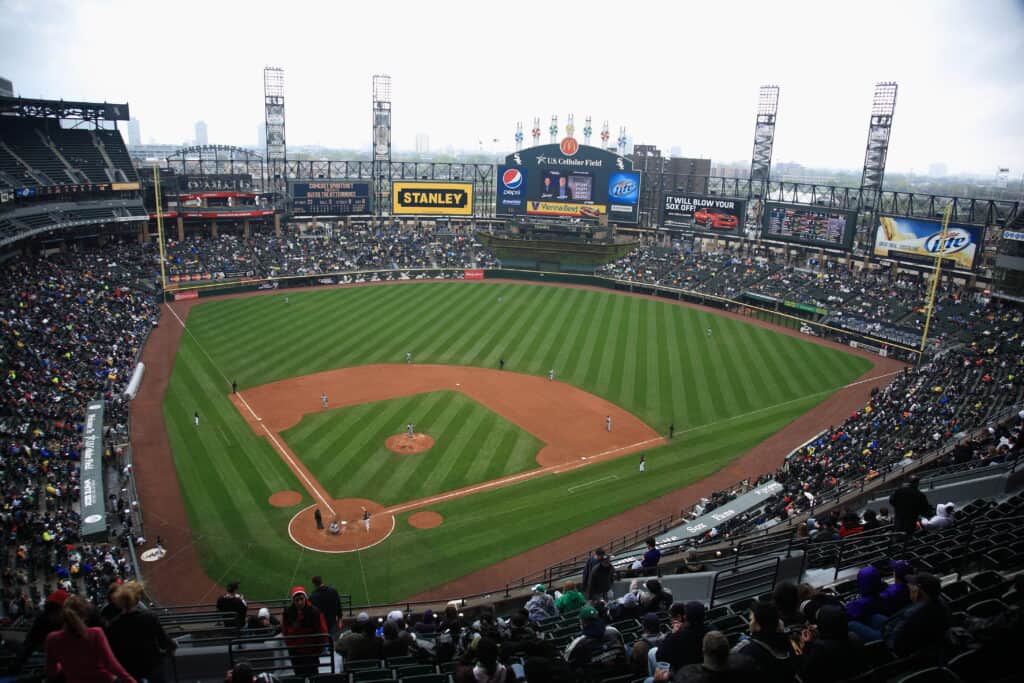 The Chicago White Sox are among the best and most exciting teams in the American League, with the perfect blend of talent, youth, and experience.

Now that they brought ace Lance Lynn via trade, they can make a deeper postseason run in 2021.

They have several noteworthy players, but all eyes will be on three specific names during Spring Training:

Just a couple of years ago, Michael Kopech was firmly among the five best pitching prospects in baseball.

After years dominating the minor leagues, he made his debut in 2018 with four starts, and although his ERA was an elevated 5.02 in 14.1 frames, he showed his ability to miss bats at the highest level, with 9.42 strikeouts per nine innings.

However, he had to undergo the dreaded Tommy John surgery in September 2018, forcing him to miss the entire 2019 campaign.

He was ready to pitch in 2020, but he opted out of the season citing concerns with the COVID-19 pandemic.

That’s why all eyes are on Kopech in the 2021 edition of Spring Training: the White Sox can have a very good fourth starter if Kopech shows up in form.

At his best, Kopech can hit triple digits with his fastball and has a very good slider, plus a developing changeup.

If he can keep his walk issues under control, the White Sox’s rotation will be an excellent one, with Lance Lynn, Lucas Giolito, Dallas Keuchel, and Dylan Cease completing it.

Madrigal’s hitting ability is what separates him from the rest of his peers.

Last season, the first one of his major league career, saw him finish with one of the lowest strikeout percentages (K%) in the league, at 6.4.

That helped him put a batting average of .340, pretty much what was expected from him with his contact ability and speed.

In August, however, Madrigal suffered a separated left shoulder, prematurely ending his 2020 season.

The speedy second baseman resumed baseball activities in early January, and according to general manager Rick Hahn, he is expected to be ready for Cactus League games by early March.

Everybody in the White Sox camp will be monitoring the state of Madrigal’s left shoulder, as he is a very important piece of a formidable lineup.

With him at or near the top of the batting order, the White Sox figure to score plenty of runs and finish among the American League’s best offenses.

Andrew Vaughn is a blue-chip White Sox prospect, highly regarded just like Madrigal, Kopech, Luis Robert, and Eloy Jimenez were viewed not too long ago.

He is a slugging first baseman who can also hit for a high average, with few holes in his swing.

This week, general manager Rick Hahn said that the young stud is “very much in the mix” to make the Opening Day roster.

Some positive news out of #WhiteSox camp yesterday.

1. Madrigal appears to be on track to be ready for opening day.

2. Per GM Rick Hahn: "Andrew Vaughn is very much in the mix to make this club"

He is patient at the plate, yet knows how and when to do damage, making him capable of contributing from day one.

Vaughn could use some seasoning in the high minors, but when he gets the call, he has game-changing talent.