The Tampa Bay Rays, San Francisco Giants, and San Diego Padres are resting easy knowing that they each have a potential star that will dominate MLB by 2023.

Pitcher MacKenzie Gore and shortstops Marco Luciano and Wander Franco are extremely talented young players that may be a year or two from showing their full potential, but when they do, MLB will look in awe.

Here is a profile about each one of them:

MacKenzie Gore is, without a doubt, the best pitching prospect in Major League Baseball.

A left-handed pitcher, the 22-year-old Gore is expected to be ready to contribute in the 2021 season, but could need one or two years to hit his stride.

By 2023, every prospect expert firmly believes that Gore could be among the best pitchers in the league.

Blessed with good command of at least four pitches, Gore’s fastball can touch the high-90s, but usually sits closer to 93 or 94 mph.

MacKenzie Gore bounced back from a leadoff walk to strike out Ryan McMahon, Trevor Story and Charlie Blackmon in his first inning today. Up to 96, got swings and misses on his fastball, slider and changeup.

He didn’t get the call to the big leagues last year, and he didn’t pitch in official games due to the absence of a minor league season.

He had a short stint at Double-A that year, too.

If everything goes according to the plan, the San Diego Padres will have Gore start at Triple-A and keep him here for several weeks until there is an opening in the rotation.

The Padres have lots of pitching depth now, but if Gore shows he is ready, he could help the team in 2021.

When Marco Luciano hits the ball, it sounds like a gunshot, and the San Francisco Giants are extremely excited about his prospects for the future.

Led by Marco Luciano, Joey Bart and Heliot Ramos, the #SFGiants farm system hasn't been this strong since Posey, Bumgarner, Crawford and Belt were on their way to SF to spark three World Series championships.

Currently a shortstop, Luciano is unlikely to stay there given that his body projection should outgrow the position and force him to another one.

However, there is no need to worry, as the offensive profile will play regardless of the position he plays on the field.

Luciano has enormous raw power, and he is learning how to tap to it during live games.

However, and despite the fact that there was no professional baseball played in America in 2020, he kept himself ready, taking batting practice during the summer.

His bat speed is the stuff of legends, and the approach is advanced for a teenager (he is still 19.)

He should start the year in Class A, and if he rakes, a Double-A finish isn’t out of the question.

Luciano could be a fixture in the Giants’ lineup by the second half of 2022, and he has star potential for 2023 and beyond.

Arguably the best prospect in baseball, Franco has been described as the complete package by scouts and evaluators: there are virtually no weaknesses in his game.

Franco has a short, compact swing and makes contact frequently, amassing more walks than strikeouts so far in his minor league career.

The Tampa Bay Rays are convinced that Wander Franco is their shortstop of the future, and he may have enough defensive ability to stay there for years.

Too put it short, Franco is a true five-tool player, with enough hitting ability to challenge for a batting crown, 25-homer pop at peak, 25-SB speed, good fielding and a great arm.

Franco will likely be the Rays’ starting shortstop by 2022, and he will be among the best players on the field for the next decade or so. 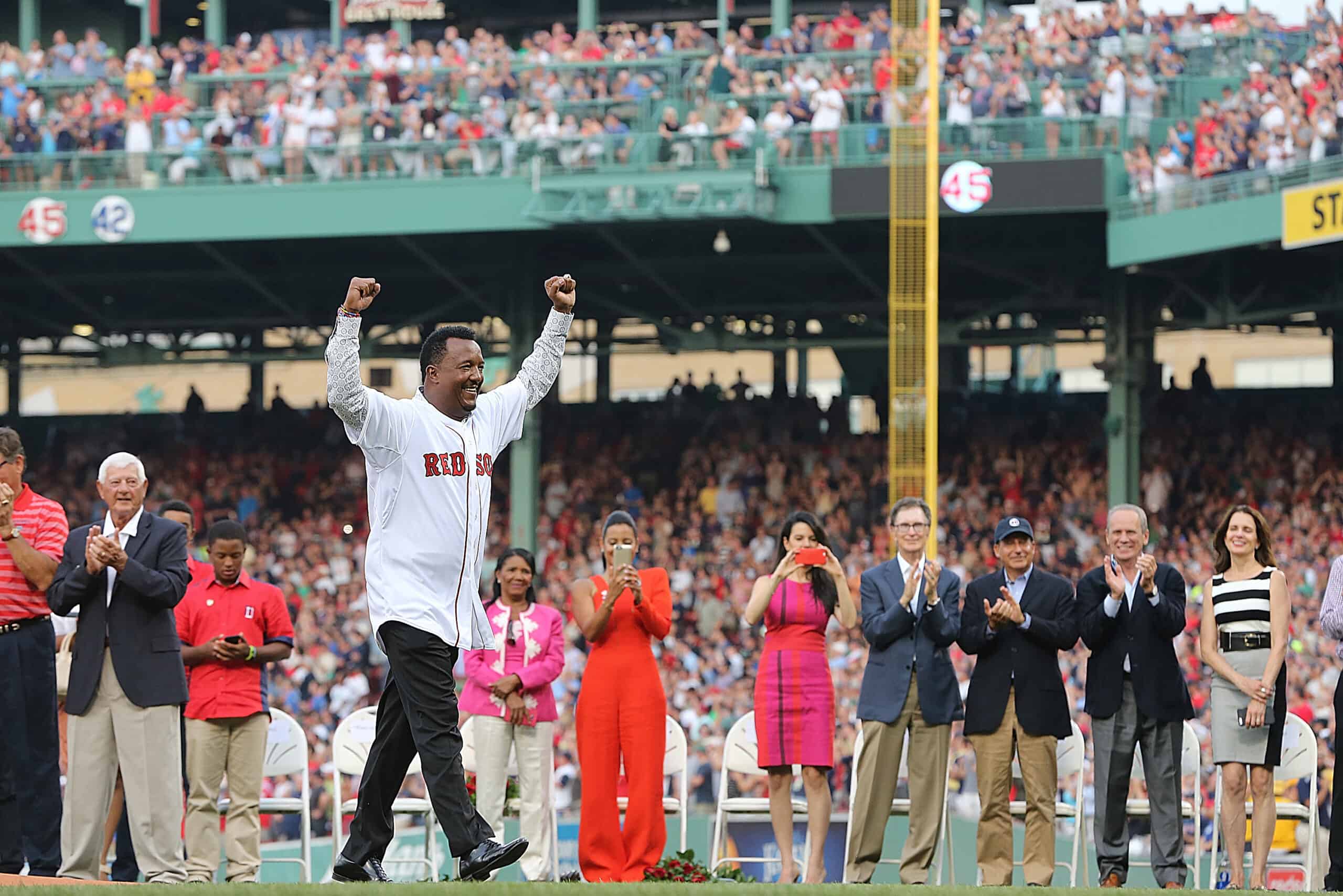 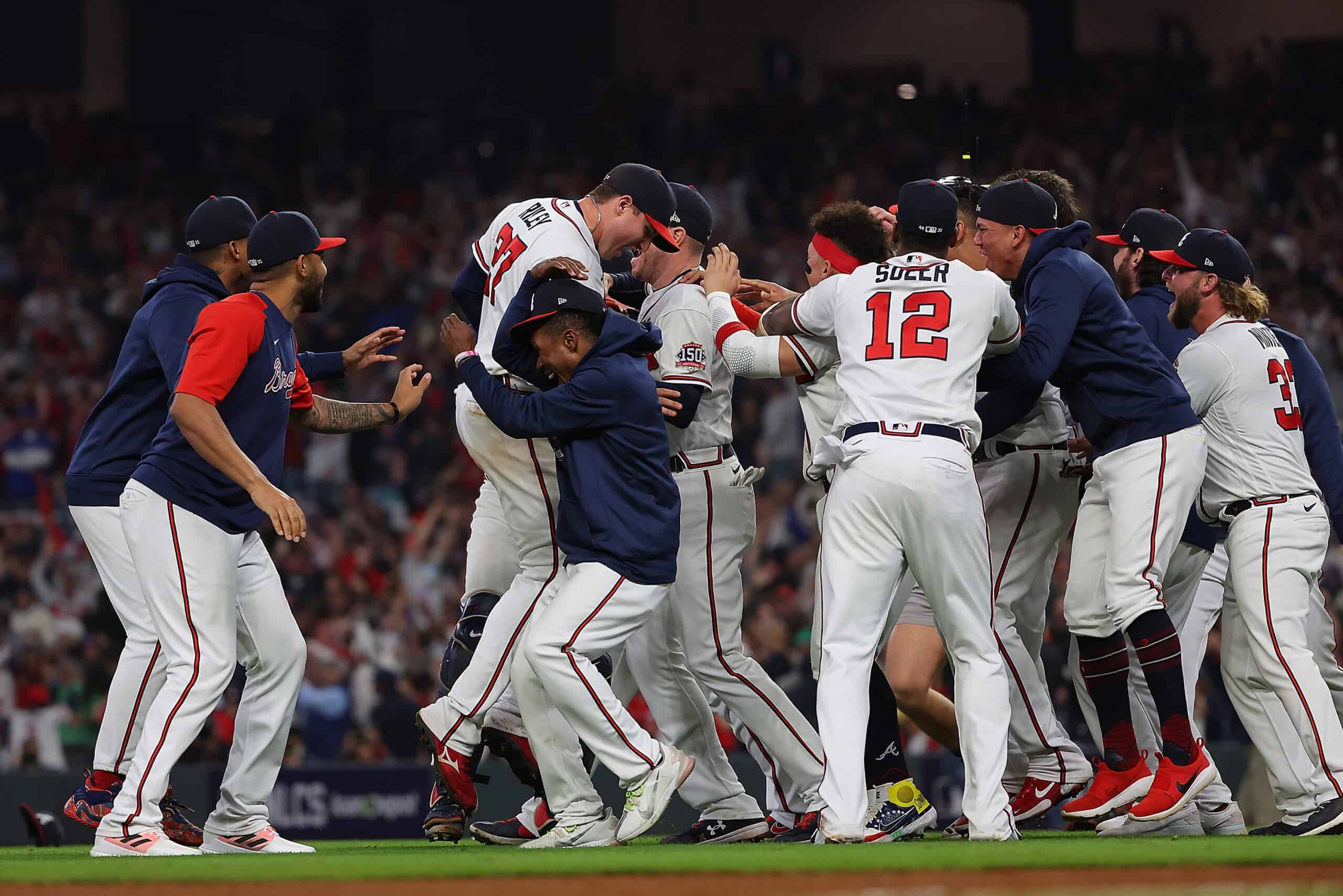 Can The Braves Repeat As Champions? 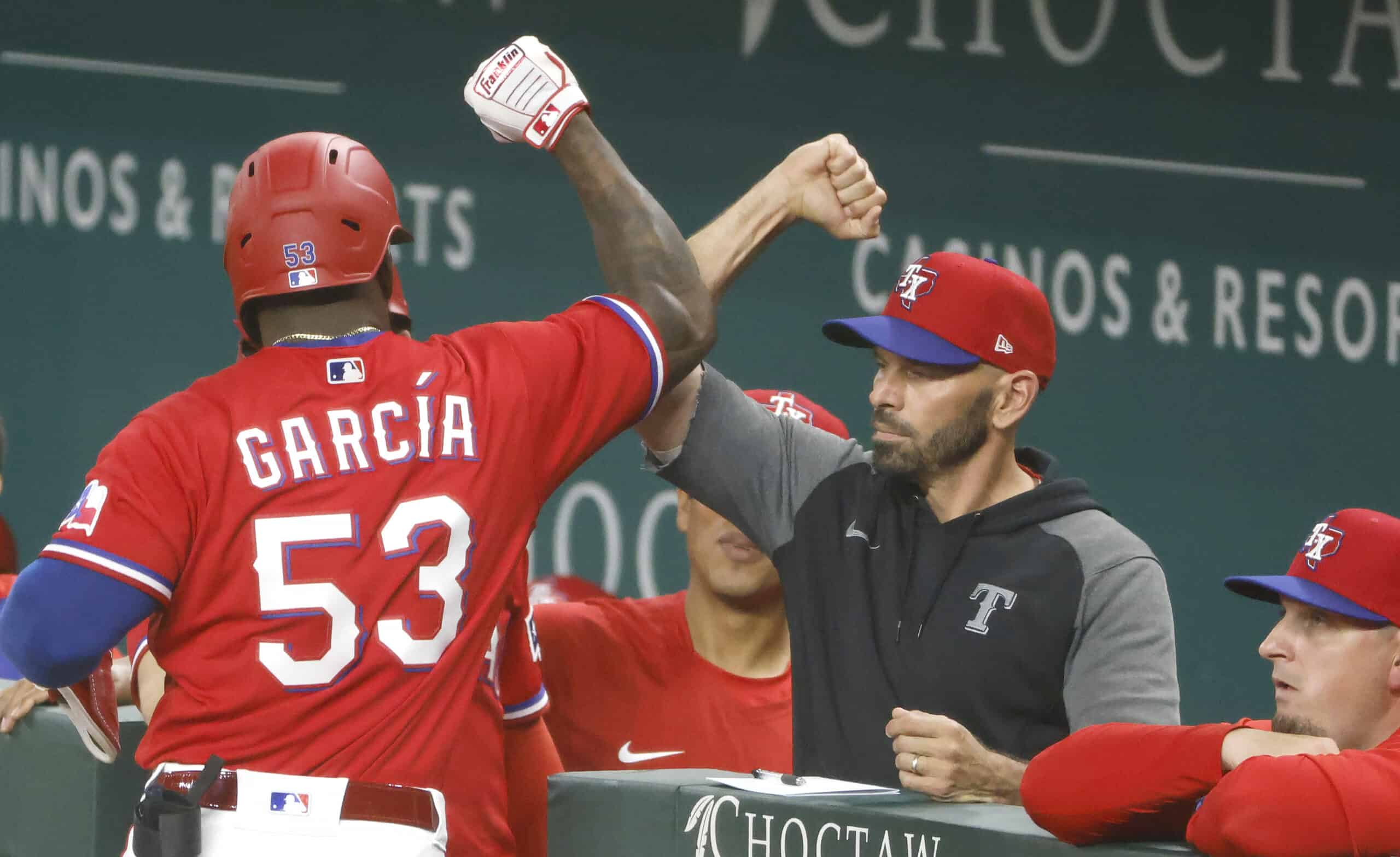 Can The Rangers Win The AL West?