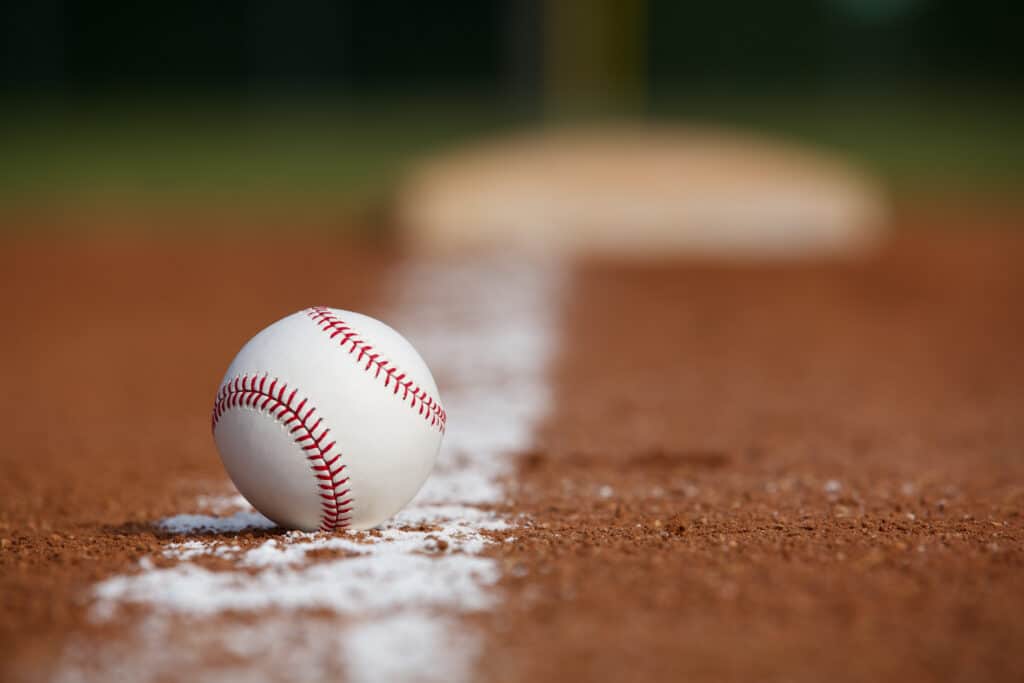 The short 2020 season left us a pretty small sample to make statistical conclusions, but there is enough data to try to identify three potential breakout candidates on the pitching side of things.

These three young hurlers are poised to take a step forward in their respective developments and earn league-wide recognition in 2021.

The Detroit Tigers selected Casey Mize with the first overall pick in the 2018 MLB Draft, and since that moment, the young right-hander has dominated in every minor league stop.

That dominant form ended last year, when the Tigers, in an effort to keep him pitching in a competitive environment due to the absence of minor league baseball, called him up to the big league team.

However, there are reasons to believe Mize can be better in 2021.

Secondly, his stuff is amazing, and is highlighted by a wicked splitter:

And lastly, while he had command issues last season (4.13 BB/9) and is experiencing something similar in spring training, his BB/9 numbers in the minors paint a different story.

As he trusts his stuff more and attacks the strike zone, Mize will see his minor league success translate to the majors, and it could start this year.

Tyler Mahle had a 3.59 ERA last season with the Cincinnati Reds, but some people chalk it up to a small sample size.

Well, they are wrong, because Tyler Mahle is here to stay as a well-above average pitcher that can have an even lower ERA in 2021.

The right-hander struck out 11.33 batters per nine innings last year, and it was fueled by a pitch mix change.

He basically implemented a slider and scrapped his curveball, and the former had a 41.5 whiff rate (number of swings and misses divided by the swings taken by a batter.)

Mahle is very good, and he will be eager to show the world that he can do it for a full season.

The 24-year-old Canning has been the Los Angeles Angels’ best prospect for a couple of years now, and after a couple of middling seasons and some elbow issues in the way, he is ready to break out in 2021.

He is armed with a plus curveball that can make batters look silly at times.

In fact, Canning had a rough start to the season, but over his final five starts, he had a 3.14 ERA.

Canning altered the grip on his hook, and it unlocked a fantastic pitch that had a 47.1 whiff rate in 2020.

As he makes gains with his command and keeps using that filthy curveball, Griffin Canning is poised for a full-on breakout in 2021.

3 Pitchers Poised To Breakout In The 2021 Season