You are here: Home / Sports / NFL / Why It’s Super Bowl Or Bust For The Rams This Season

They have a lot of star power and talent on the roster.

Is it possible to have too much talent on a roster?

With the signing of former Cleveland Brown wide receiver Odell Beckham Jr., we will find out.

OBJ joins a packed offense that is led by quarterback Matthew Stafford.

The defense led by Jalen Ramsey and Aaron Donald is not too shabby either.

Reminiscent of baseball teams in years past who loaded up on talent to win the pennant, the Rams are in a similar position.

Here are three reasons why the Rams are a Super Bowl or bust team this season.

The Rams have a history of mortgaging first-round draft picks to get players.

They gave up draft picks to get Jared Goff and Matthew Stafford.

Recently, they traded later-round draft picks to get Von Miller from Denver.

After trading their first-round pick to Detroit for Matthew Stafford, and their second- and third-round picks to Denver for Von Miller, the Rams still scheduled to have 8 picks in 2022 draft.

The Rams do not have a first-round draft pick again until 2024.

Clearly, the team does not prioritize draft picks or attracting top-tier young talent from college because they are not building a team for the future; they are building for the present.

If things do not work out with the current strategy of attracting experienced veterans, it is unclear what the Rams will do to rebuild.

The #Rams are doing their thing. All I can say is…

Sean McVay said the #Rams' Super Bowl loss to the Pats was "humbling" for him: "I didn’t think that I did nearly a good enough job for our football team to give us a chance to be crowned world champs." Said the staffs' continuity makes that game relevant in prepping for Thursday.

People inside the Rams organization probably wouldn’t discuss it publicly, but the Rams were extremely disappointed in their 2019 Super Bowl loss to the New England Patriots.

That season, Jared Goff, Todd Gurley, and company had a high flying and scoring offense that sputtered to a halt in the biggest moment of the season.

The Rams mustered only 3 points and lost to Brady’s Patriots by a score of 13-3.

Then, the Rams watched Brady move to the NFC and win a Super Bowl in his home stadium in 2021.

You can bet that same idea is on their minds as the Super Bowl is held in their home, SoFi Stadium, in 2022.

This is not an old roster per se, but these players are far from rookies.

Particularly at the quarterback position (with the notable exception of Tom Brady), winning the Super Bowl over the age of 30 is a tougher challenge.

Added to that is the longer 17 game regular season which we do not know yet what kind of toll that will take on older players in particular.

#Rams recruting strategy reminds me the plot of Ocean's 11. It all starts when Danny Ocean aka Sean McVay meets Rusty Ryan aka Matthew Stafford in Cabo and presents his plan to get the SB. Linus Caldwell aka Les Snead finds money in in any pocket and gets all the guys #RamsHouse pic.twitter.com/6zJTTm25De

This team is solidly behind Sean McVay and seem dead set to make him the first of this younger generation of head coaches to claim a Super Bowl championship.

All of these reasons are why the Rams are definitely settling for nothing less than a Super Bowl championship this season. 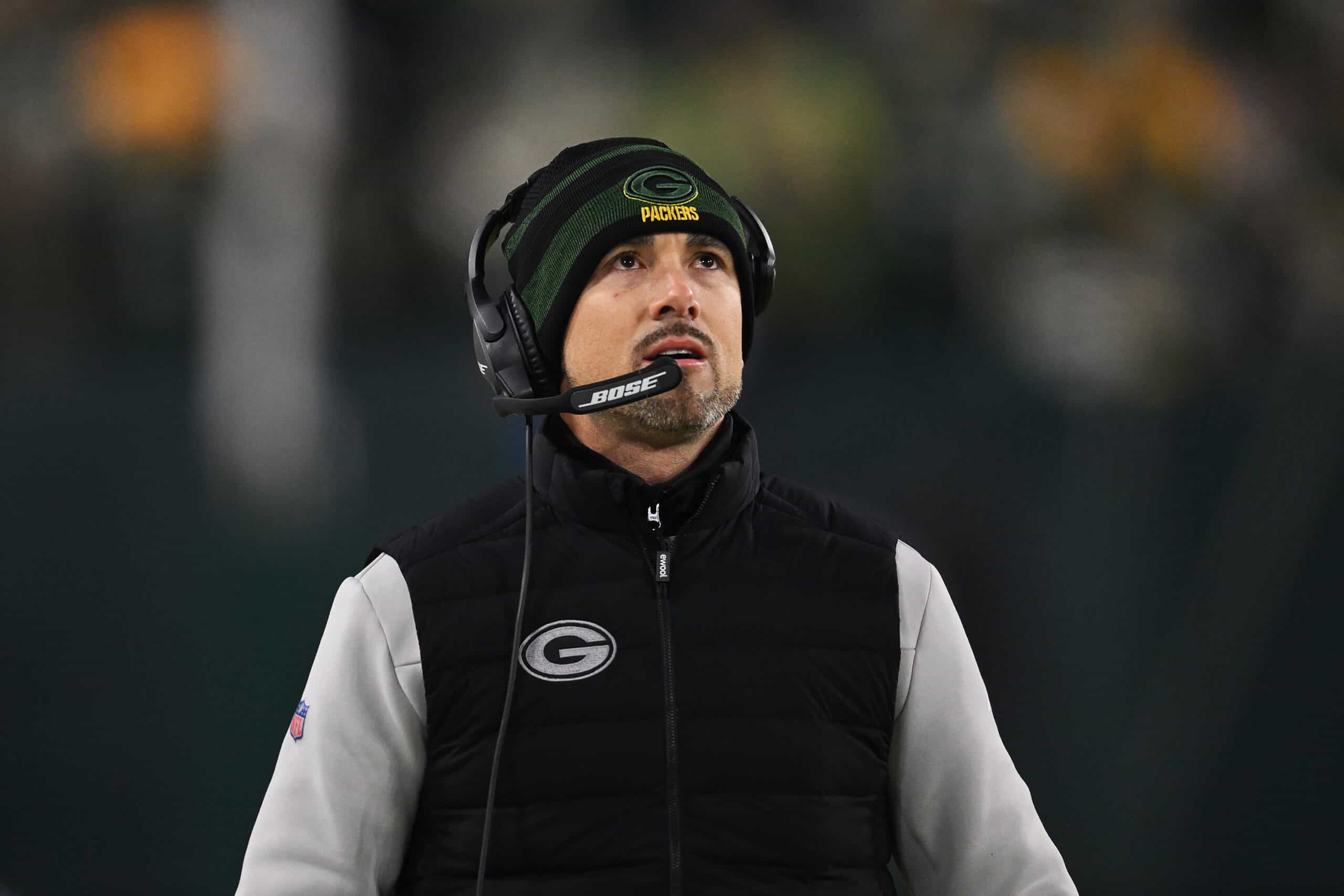 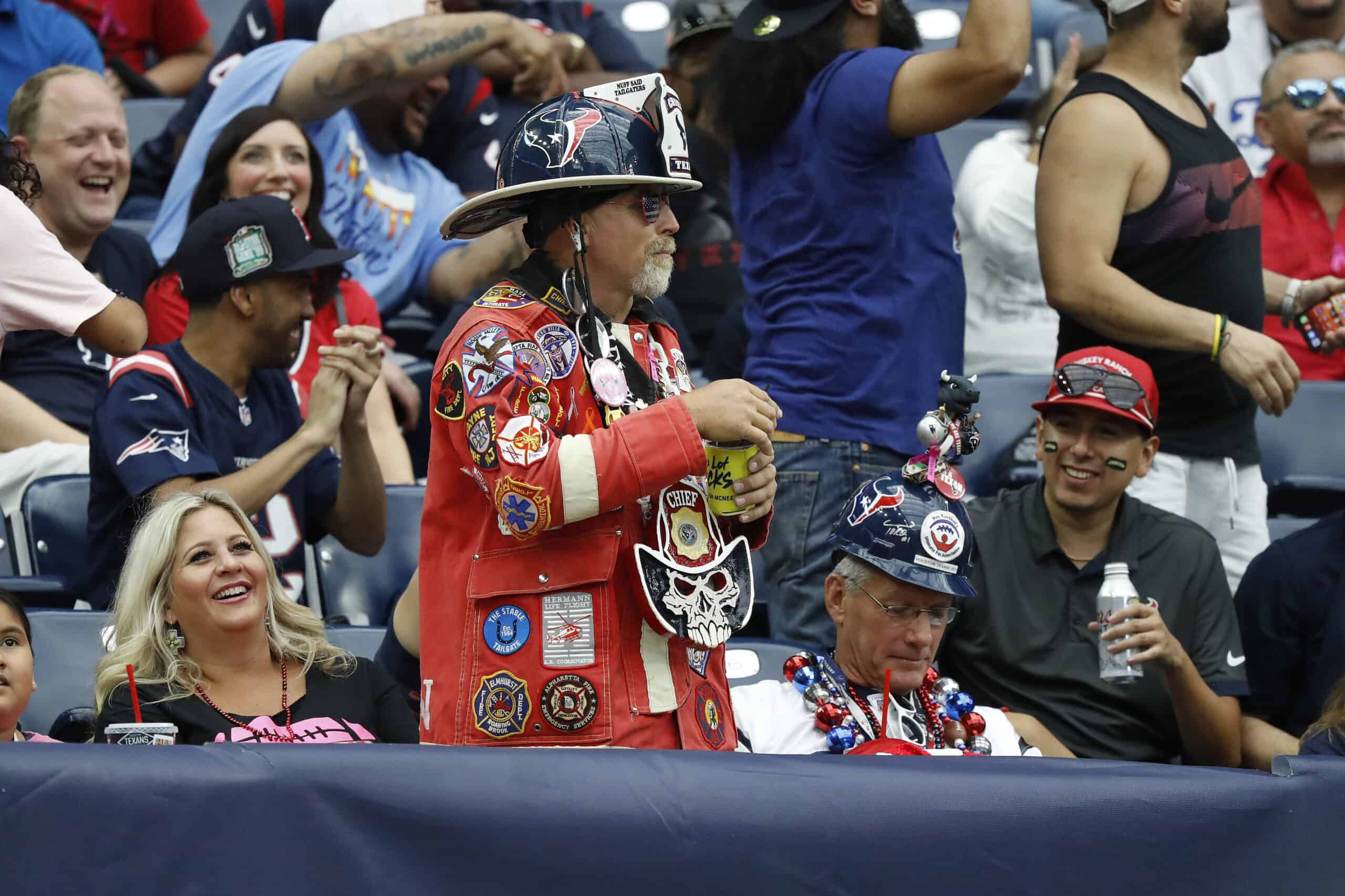 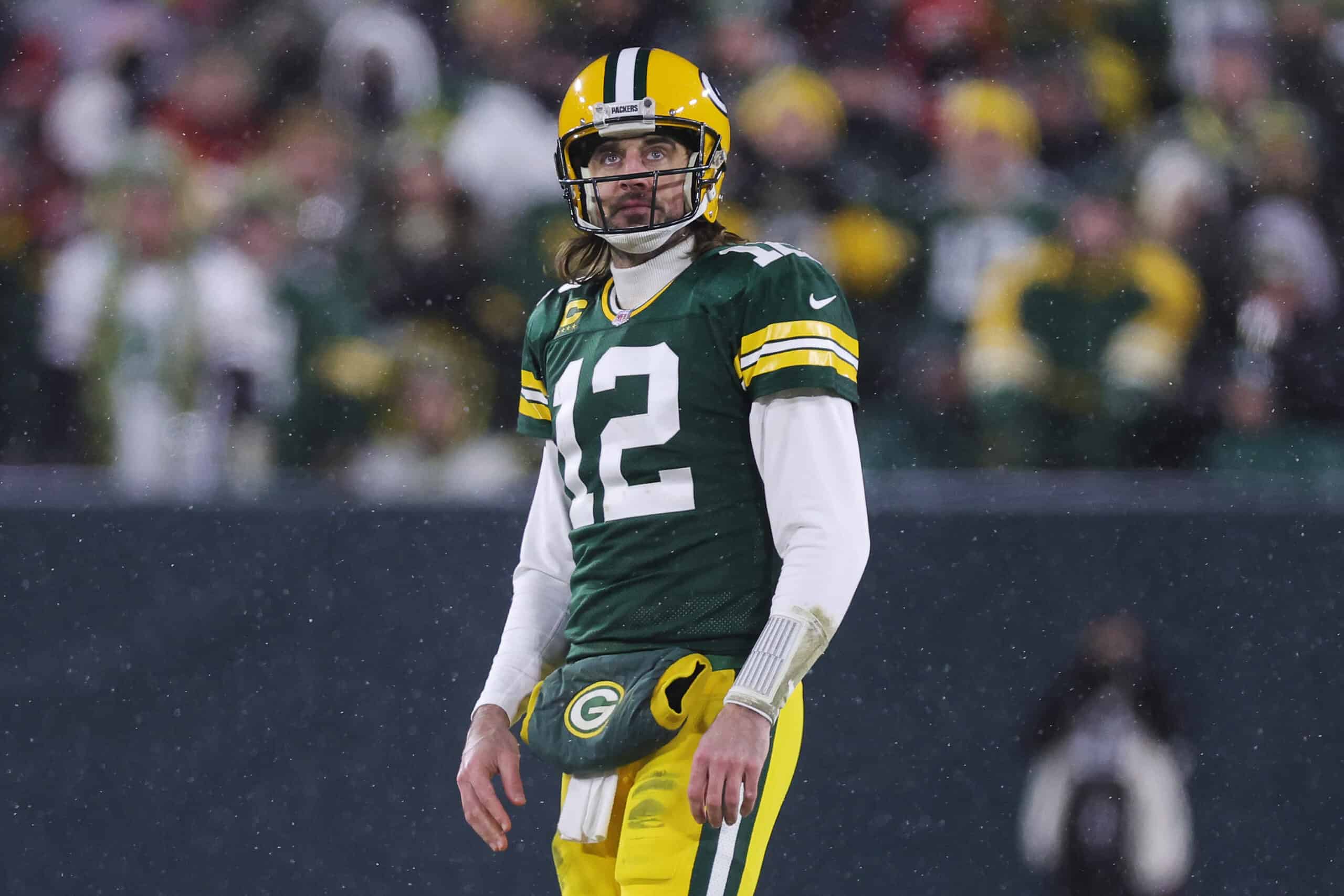 Is Aaron Rodgers Done With The Packers?