You are here: Home / Sports / MLB / Why Is Sammy Sosa Not In The Hall Of Fame?

Lots of former MLB stars are immortalized in the National Baseball Hall of Fame in Cooperstown, as a celebration of their excellent careers and impeccable off-the-field behavior.

As of December 2021, Sammy Sosa is not one of those enshrined, even though his numbers suggest he should have a place among the greatest.

Why is Sosa, a former National League MVP who helped put people in front of the TV in the late-90s during that unforgettable home run record chase alongside Mark McGwire, not in the Hall?

The answer: he is connected to the use of steroids.

For example, his 60.1 Wins Above Replacement (WAR) were higher than fellow outfielder Vladimir Guerrero (54.4).

He was a key figure on the 90s and early-2000s Chicago Cubs, winning the NL MVP award over McGwire even though the latter established the new record for more homers in a season with 70.

Sosa hit 66 that year, and the race was a main point of attraction for fans.

My favorite steroid era facts…can never decide which is best…

However, his name will always be linked to the use of performance-enhancing drugs, severely damaging his chances of making it to the Hall.

Links To Steroid Use Are Keeping Him Away From The Hall

MLB never made it official, like it happened with, say, Manny Ramirez (who was suspended multiple times), but Sosa’s name was on a list of players who reportedly tested positive for the use of performance-enhancing drugs back in 2003.

He became Hall of Fame-eligible for the first time in 2013.

He got 12.5 percent of votes when the minimum is 75 percent.

His name will be on the 2022 ballot for one last time, but induction is looking unlikely at this point.

There is a difference between being caught using PEDs and being suspended, which is what happened to Ramirez; and seeing one’s name on a media publication about a reportedly failed survey test, but Sosa’s name is tainted in the eyes of many nevertheless.

Sosa’s on-field achievements, while considerable, still fall short of Barry Bonds’, who hasn’t been elected to the Hall.

It’s hard to see Sosa elected if other players associated with PEDs haven’t made it to Cooperstown. 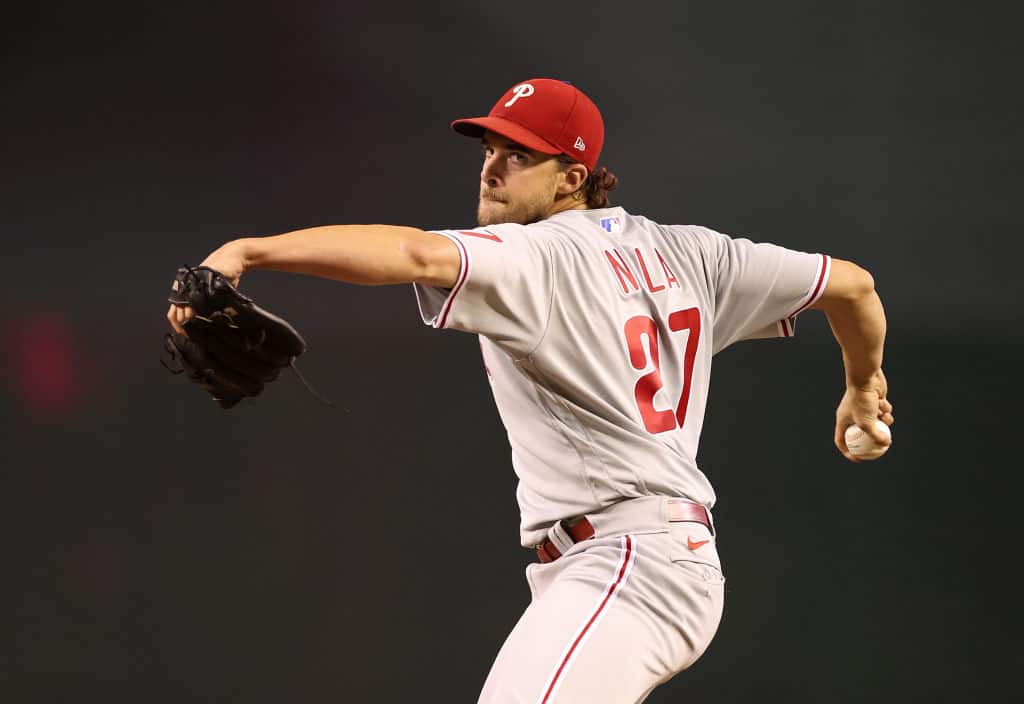 Aaron Nola Is Pacing MLB Pitchers In A Dominant Stat 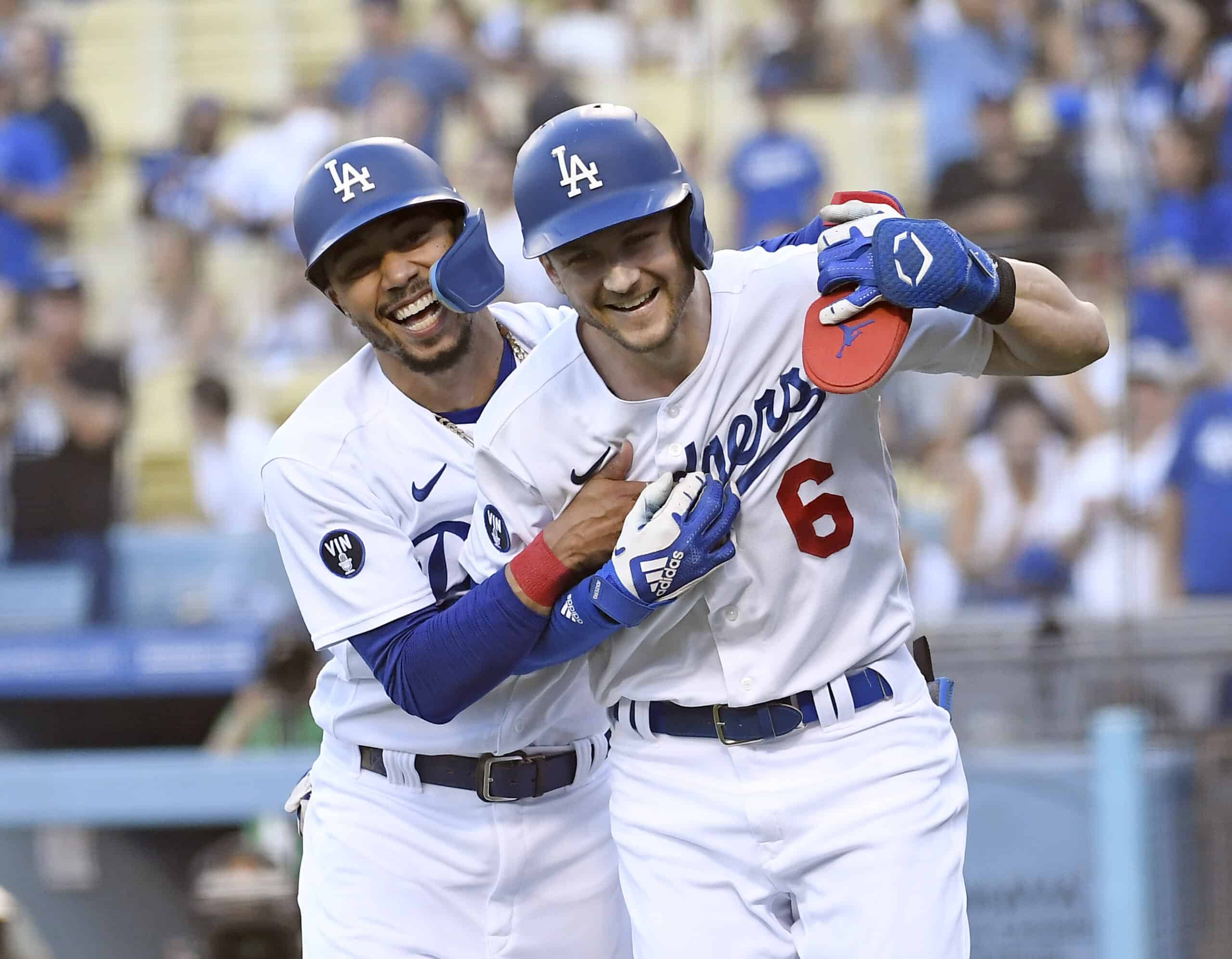 The Dodgers Flipped The Script In 2022 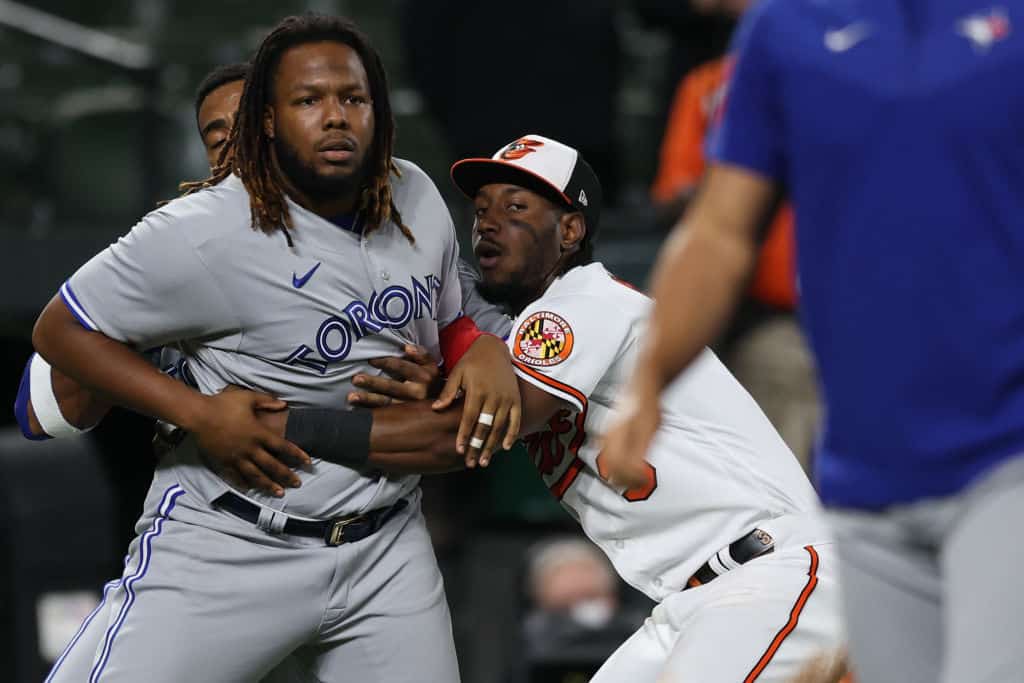 Why Is Sammy Sosa Not In The Hall Of Fame?