Eric Bieniemy, 51, is headed to the Super Bowl for the second straight season.

He is the offensive coordinator for the Kansas City Chiefs, and as the Chiefs have flourished so has the speculation about his coaching future.

Many believed he would fill one of the head coach vacancies left after the 2020 season, but that was not to be.

Bieniemy’s resume as a former player and coordinator appears good enough to get a head coaching opportunity.

Why isn’t anyone hiring him?

Here are three theories as to what the problem could be.

1. He Is Not Calling The Plays In KC.

That is Coach Andy Reid.

To his credit, Reid is a tremendous mentor of future coaches; his coaching tree is living proof of that.

Bieniemy has been with the Chiefs since Reid arrived in 2013.

He served as running backs coach from 2013-2017 before being promoted to offensive coordinator in 2018.

Bieniemy has the confidence of his players and Reid who have spoken openly about him not getting a head coaching position.

Tyreek Hill and Andy Reid share their thoughts on OC Eric Bieniemy not being hired as a head coach. pic.twitter.com/Lh0jCoO40c

#Chiefs QB Patrick Mahomes on Eric Bieniemy still not having a HC job: “It’s crazy. … You understand how great of a coach he is, how great of a person he his, how great of a leader he is. So, it’s crazy that he hasn’t gotten his chance to become a HC.”
pic.twitter.com/GuJDCgNu1Z

2. He Is “Unprepared” At Interviews

Ever heard of the excellent student who is not a good standardized test taker?

Maybe there is a hint of a similar behavior for Bieniemy.

There has been speculation that he is not prepared at these interviews.

Could that be because the Chiefs are still competing and he’s focusing on his primary job?

There are a slew of conflicting reports specifically about Bieniemy’s interview with the Falcons.

The whole "He's a terrible interview" thing is overblown. He wouldn't keep getting interviews if that was the case. It doesn't add up.

Hard to know what to believe in this situation, but it is possible Bieniemy doesn’t interview well once he emerges from Coach Reid’s shadow.

3. There Are Concerns About Off-The-Field Issues From Decades Past

Everyone has a past, but Bieniemy’s could be creating roadblocks for him.

Maybe his past is being reviewed in light of his decision-making skills, it’s really hard to say.

Some notable incidents include:

All of these incidents happened in Colorado.

His name also was mentioned in conjunction with a 2004 ESPN report that Colorado recruits were lured with alcohol and sex.

These events were alleged to occur in 2001 and 2002 when Bieniemy was Colorado’s running backs coach and a leading recruiter for the program.

All of these incidents happened decades ago, and Bieniemy is not the only person in the NFL who has experienced off-the-field troubles.

In the meantime, Eric Bieniemy has a pretty good job.

He is headed to his second straight Super Bowl and has a good chance of being part of a back-to-back championship team.

Who Is The AFC North’s Best Team At The Moment?

Bill Belichick Is In No Rush To Make An Important Decision 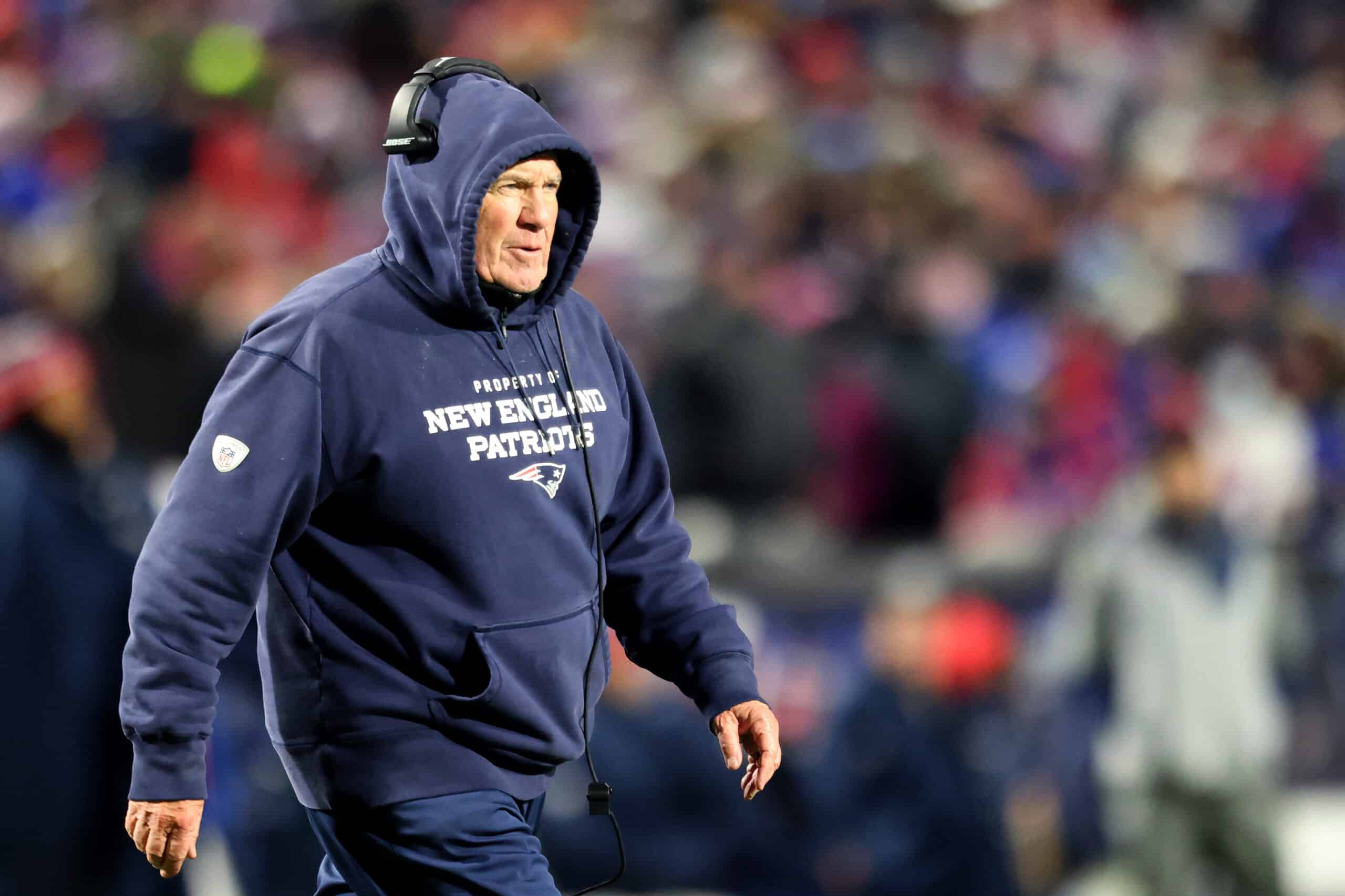