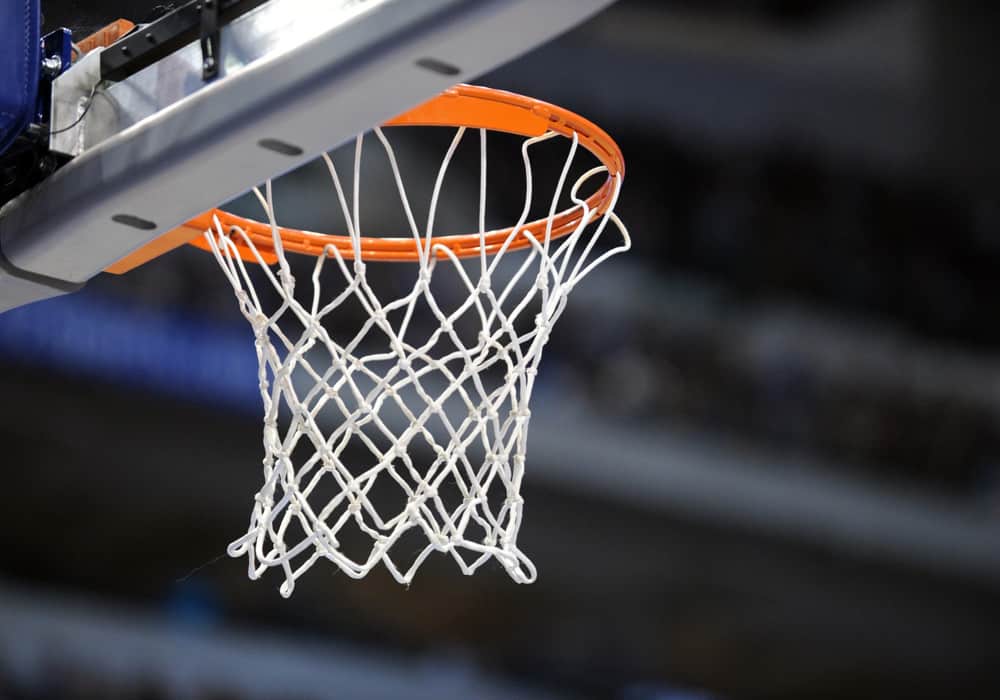 Offense continues to be the driving factor of change in the NBA.

Rules implemented by the league make it increasingly easier for the offensive player to score.

Simultaneously, these rules make it increasingly more difficult for defenders to play defense.

This is why the Defensive Player of the Year is such a prestigious honor.

Some of the most recent winners include Giannis Antetokounmpo, Rudy Gobert, Draymond Green, and Kawhi Leonard.

The only NBA players to ever win MVP, All-Star MVP and DPOY 👀

All four of those players bring a unique impact to the defensive end of the court.

Giannis’s incredible blend of size and athleticism makes him a menace both on and off the ball.

Gobert is a deterrent in the paint.

Players shy away from the lane just because of his presence and those who do venture in usually end up leaving feeling rejected.

Green is maybe the most impactful defender who uses his high basketball IQ to impact every possession.

And Kawhi is a lock-down defender who can shut down even the elite scorers in the league.

Gobert has been the popular choice through the halfway point this year.

He is averaging 2.7 BPG while boasting a Defensive EPM of +3.6, the best in the league.

But the winner should come from the opposing conference.

A player from a team who has long been undervalued, by fans and analysts alike.

Ben Simmons of the Philadelphia 76ers should be the 2021 NBA DPOY.

Simmons Can Truly Guard 1 through 5

Simmons’s most valuable defensive trait is his versatility.

Just like Giannis, Simmons has the size of a power forward who can move like a guard.

This blend of size, strength, and athleticism allows him to guard positions 1 through 5.

Which players guard 1-5 the most? We have a Defensive Versatility metric for that!

This is a phrase that is thrown around pretty freely these days, but it truly applies to Ben.

Take a look at some of the players he has defended this year.

Those players have also committed 14 turnovers while guarded by the Sixer star guard.

He has a +1.8 Defensive EPM, which ranks in the 90th percentile in the league.

Watching a player switch between Donovan Mitchell and Rudy Gobert on defense and be able to hold his own is a remarkable feat to watch.

Deserving of the DPOY

Simmons was voted to the All-Defensive 1st Team last season.

A well-deserving candidate who averaged over 2 SPG while displaying his great defensive versatility.

He has arguably been even better this year.

His steals per game are down, but the team as a whole is much more stingy when he is on the court.

This year, that number is up to 3.4 fewer points per 100 possessions.

He is a huge reason why the Sixers have the 5th stingiest defensive rating in the league.

While the numbers are impressive, the eye test has been better.

Each and every night, Simmons looks locked in on the defensive end.

He puts the clamps on the leagues’ best scorers while displaying a ferocious intensity.

Simmons seems extra motivated this season and he is well-deserving of the DPOY award.

2 Questions Facing The 76ers The Rest Of The Season