You are here: Home / Sports / NBA / Who Is The Boston Celtics’ X-Factor This Year?

The 2021-22 Boston Celtics have been quite average, and we know who the top two current Celtics are: Jayson Tatum and Jaylen Brown.

So, who is the Celtics’ x-factor?

It is the heart and soul of the green, Marcus Smart.

Ime Udoka said it doesn't matter who the leadership comes from. He encourages the entire roster to hold each other accountable.

Udoka said that Al Horford and Marcus Smart are generally the most vocal Celtics players, but that everyone is starting to speak up more.

Both Smart and Al Horford have been the team’s vocal leaders.

Therefore, maybe one of these Celtics fan favorites should be the next captain for Boston.

The green finally put together three consecutive victories for the first time this season.

The C’s dropped contests to both the Nets and Spurs.

So, how can the Celtics bounce back and make an impact this season and postseason?

They can do with Smart stepping up on both ends of the court.

Marcus Smart Is The Celtics’ X-Factor

Before the Celtics dropped their last two games, there was a very dramatic statistical difference relating to Smart.

When he is on the court, the team has a tremendous offense:

Your 'fun-fact' Celtics stat of the day…

When he's in, Boston has the 7th best offense in the NBA.

When he's off, the C's score .947 points/possession, which would also rank 7th…

Heading into Sunday’s game at Toronto, Smart also leads the team in plus/minus this season:

It is impressive that Smart is responsible for a lot of the Celtics’ team success this year.

Although there is a school of thought that he is not good enough to be one of the best players on a contending team, he is playing well for this year’s Celtics.

Smart is leading the team in steals per game.

He is second in the NBA in total steals and steal percentage.

Smart leads the team with 5.6 assists, just 0.1 below his career-high best mark from last season.

He is scoring double-digit points per game, but he will need to improve his 3-point shooting.

Entering Sunday, his outside shooting is almost as bad as his career-worst sophomore season:

Unfortunately, that is part of the reason why the green is struggling.

Smart needs to either find his shot by the end of the season or the Celtics need to find themselves again.

Last year, Boston was the 10th-best 3-point shooting team in the league.

Smart can pass as much as he would like, but it will be up to the Celtics’ top shooters to increase that percentage.

On the bright side, he does have the surprisingly-efficient Grant Williams shooting very well:

By making all four of his free throws in the first half, Grant Williams is now at the magic 50/40/90 shooting numbers for the season.

It seems like Smart has become the primary passer for the Celtics this season.

If so, he can try to ignite other players to improve like Williams this season.

Marcus Smart Should Be The Next Celtics’ Captain

The Celtics have not had a team captain since 2014.

Boston has had 15 captains in franchise history.

The Celtics have not had a captain since Rajon Rondo.

Rondo, now a Los Angeles Laker for the second time, played his last game for the Celtics on December 17, 2014.

The next day, Boston sent him to the Dallas Mavericks in a five-player trade.

It is seven years since the Celtics broke their long history of team captains.

Are they worried that they may trade away Smart?

He should get that captainship as soon as possible. 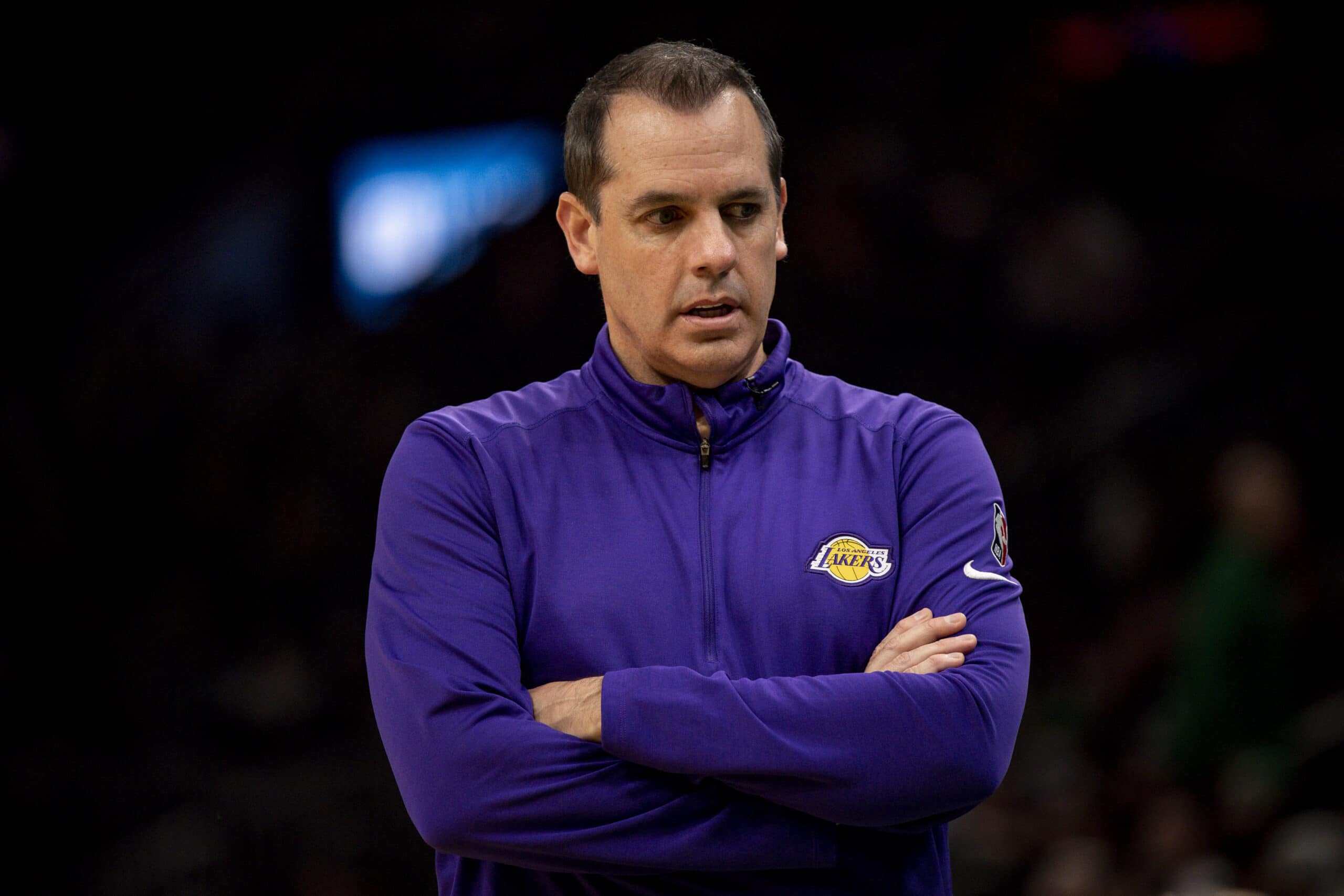 Should The Lakers Fire Frank Vogel? 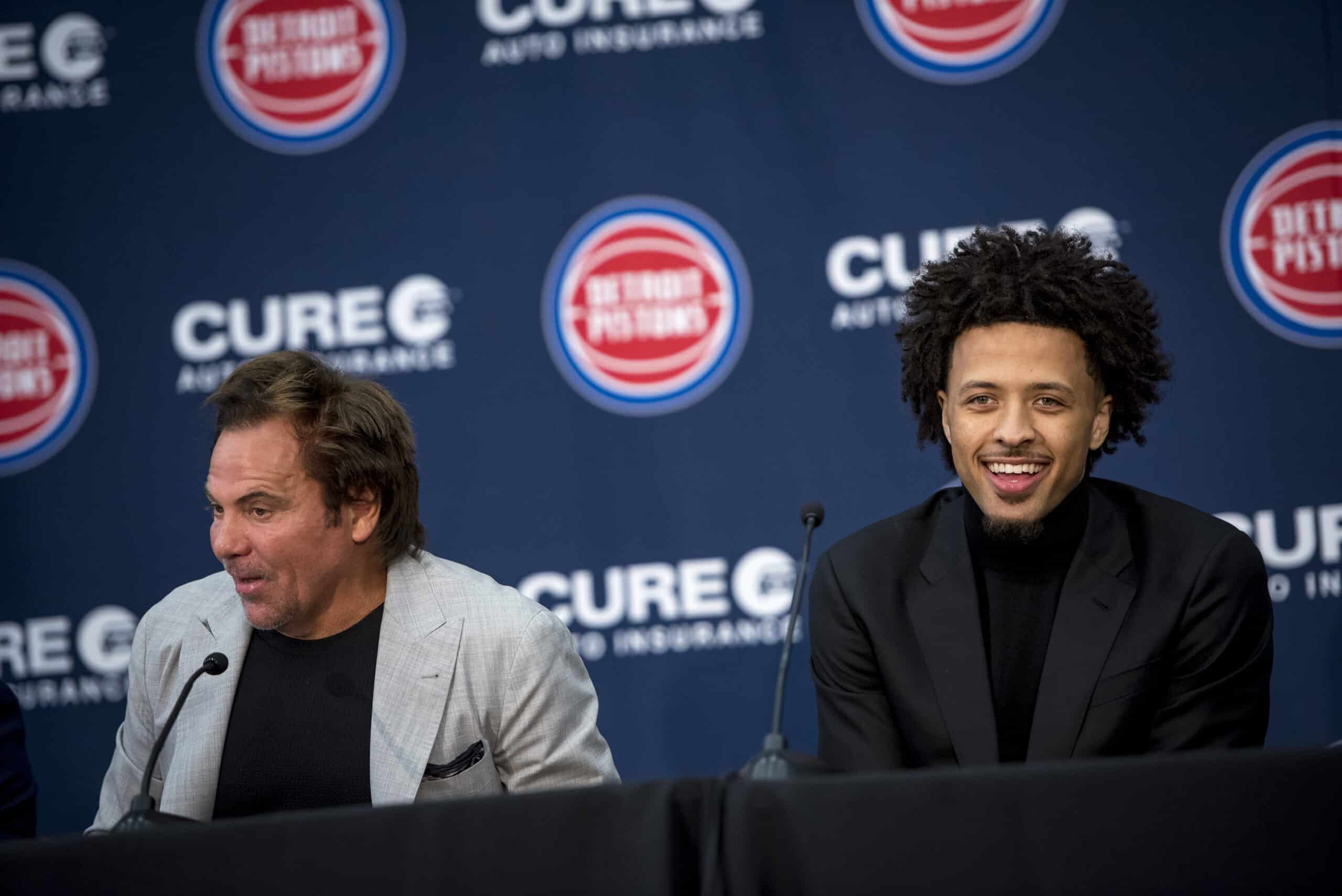 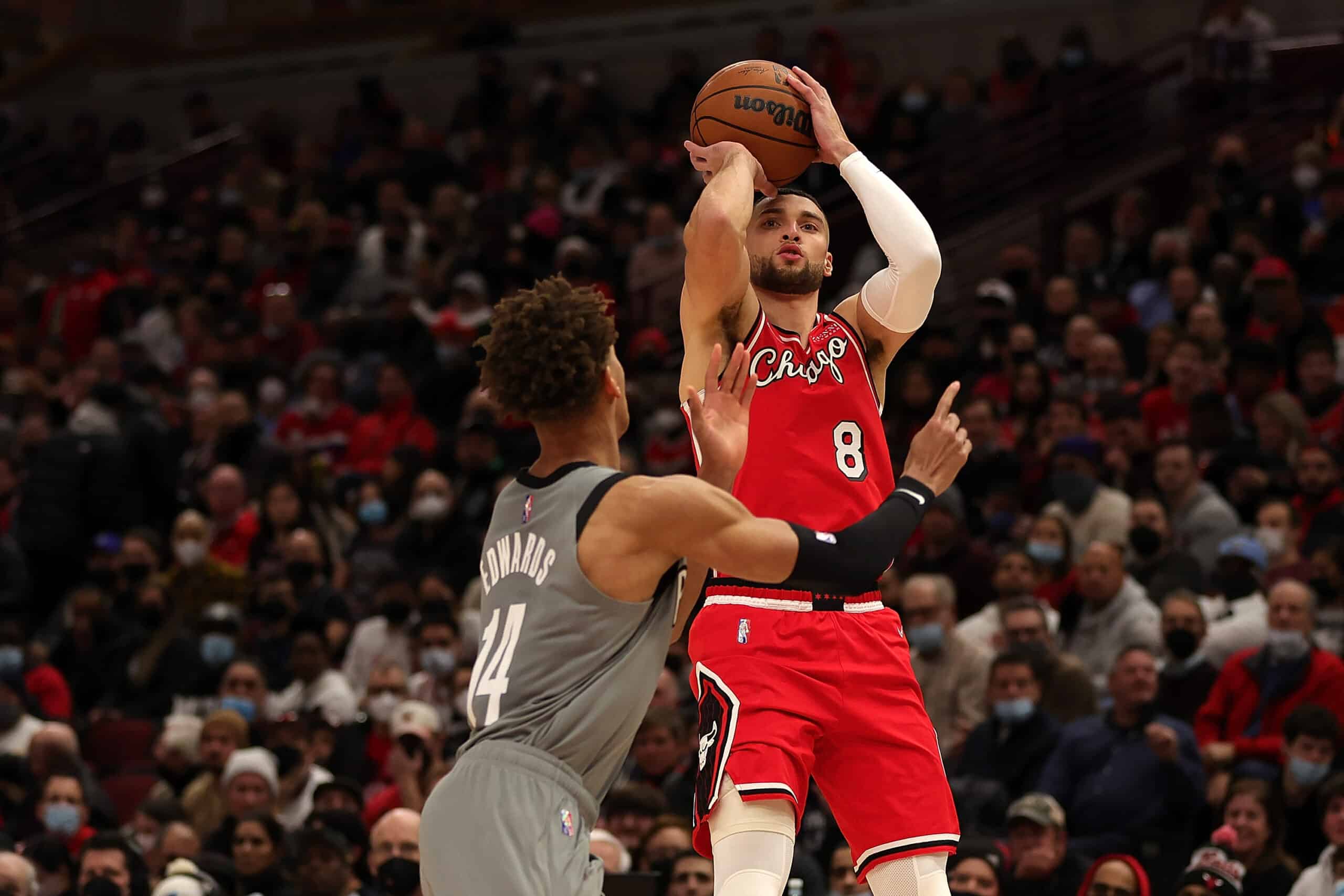 Can The Bulls Win Without Zach LaVine?