You are here: Home / Sports / MLB / White Sox Fans Will Be Concerned With This Liam Hendriks Stat

The Chicago White Sox are hoping that they can put last night’s epic collapse in the rearview mirror.

After leading 8-2 in the top of the ninth inning, the bullpen collapsed and allowed the Cleveland Guardians to complete a stunning come-from-behind win at Guaranteed Rate Field, led by Josh Naylor‘s eight-RBI night.

He was responsible for two of the runs that scored for the Guardians in the top of the ninth and was credited with his second blown save of the season.

But Jesse Rogers of ESPN tweeted about another rough stat concerning the White Sox closer.

Liam Hendriks gave up 11 home runs last year but still won his 2nd consecutive reliever of the year award. Took pride in stranding runners, inheriting 30 and only allowing 3 to score. This season 4 of 5 inherited runners have already scored. HR pct has gone from 1.1 to 4.1 to 4.8

As seen in the tweet, Hendriks’ home run percentage has climbed just a bit and he has already allowed a decent number of inherited runners to score.

That’s just a tad concerning for the White Sox and their fans.

Hendriks was dominant last season, which was his first on the South Side of Chicago.

This season, he hasn’t had quite as much luck.

He certainly has had great success with inherited runners in the past, with him inheriting 30 last year and allowing just three of them to score.

Again, this season he’s allowed four of the five runners he has inherited to score.

It hasn’t exactly been a smooth ride for the back-to-back winner of the American League Reliever of the Year Award.

We’ll see if he can correct his mistakes and return to his old form.

There’s time left in the season, but he needs to figure it out quick. 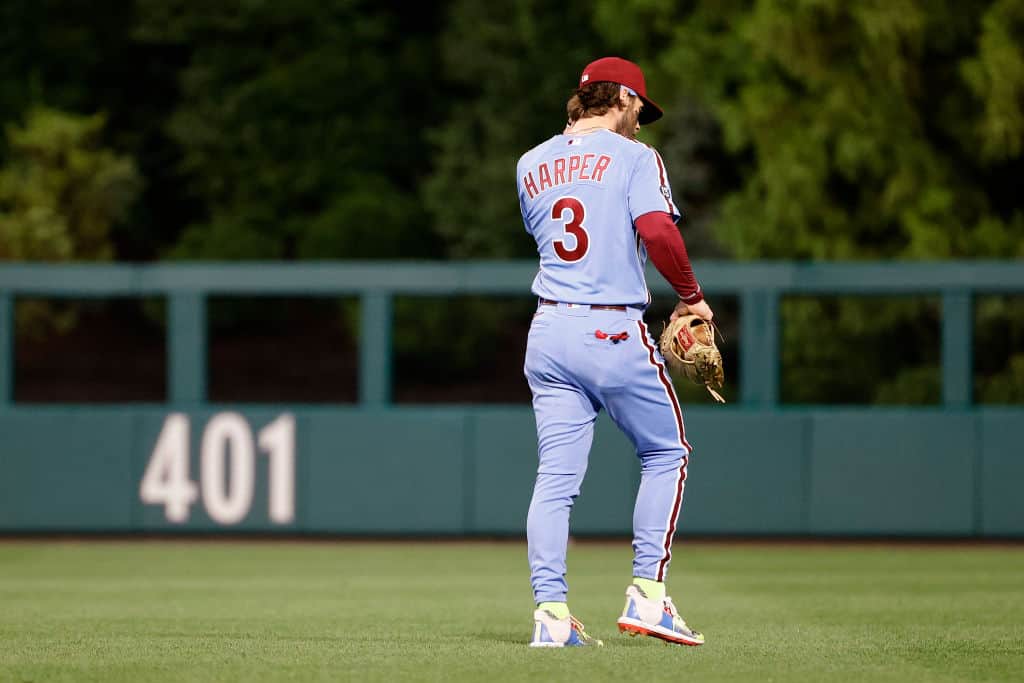 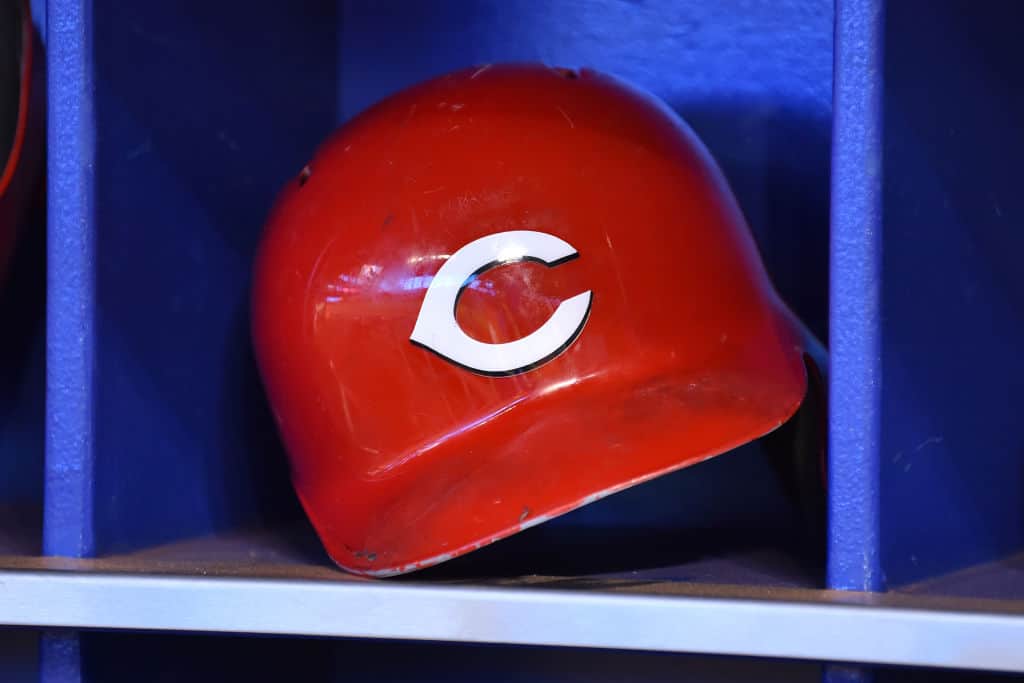 Reds Place A Key Trade Piece On The IL 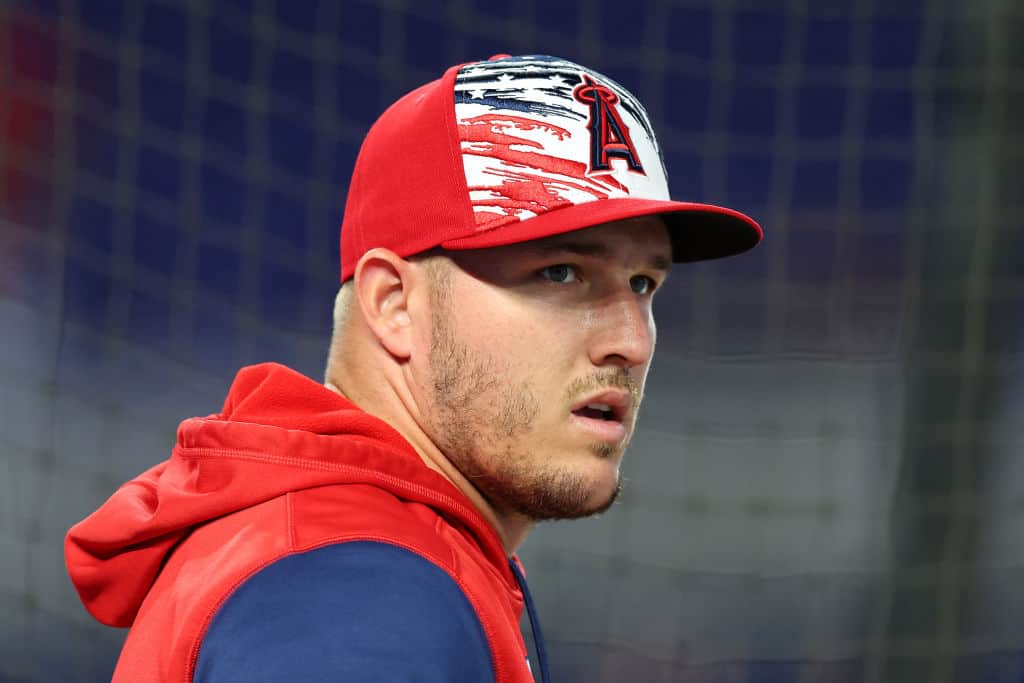 A Mike Trout Video Shows A Concerning And Dangerous Trend

White Sox Fans Will Be Concerned With This Liam Hendriks Stat