You are here: Home / NFL / When Josh Allen’s MVP Case Came Crumbling Down

Three weeks ago, the Buffalo Bills were riding high with a 5-2 record and were looking to dominate their division.

Experts also hailed them as the probable AFC representatives in Super Bowl LVI.

But the wild 2021 NFL season is a reminder that any team can crumble.

.@stephenasmith goes OFF on the Buffalo Bills for dropping below the Patriots in the AFC Standings 😳

"The New England Patriots, with a rookie QB is in first place over your $258 million QB?! That is UNACCEPTABLE!" pic.twitter.com/31jISvv2JO

It has been a highly competitive year of upsets, and backup quarterbacks leading their team to victory are not surprising anymore.

That said, the Bills went from contenders to pretenders.

They lost their AFC East lead, but Josh Allen is also slipping away in the MVP race.

He’s Not Rallying The Troops

The offense always looks to the quarterback for guidance during the game.

The coach can bark instructions from the sidelines, but the play-caller relays the strategy.

Sure, they defeated the New York Jets convincingly, but that’s expected of them because they have the better roster.

But how can he explain his performance against the Jacksonville Jaguars and the Indianapolis Colts?

There were no significant injuries in the Bills offense during those games, yet they lost both games

Worst, they did not even score a touchdown against the lowly Jaguars.

Could it be that Allen took Jacksonville lightly and paid the price for underestimating Urban Meyer’s squad?

Josh Allen has had enough of today’s game. Get him a beer. (via ig:Echance99) pic.twitter.com/eOcP70nlYj

As a result, he threw two interceptions in that game, one of which went to the linebacker that shared his name.

Allen also took four sacks, but he should have made the necessary adjustments when the Jaguars’ pass rush succeeded.

To his credit, he completed 66 percent of his passes against Jacksonville.

However, that number doesn’t matter if he couldn’t generate points via his dominating receiving corps.

Yes, you can argue that the Bills played on the road, but it’s not as if Jacksonville is a great home team.

Trampled Over By The Colts

A win over the Colts would help the Bills get back on track.

But that’s not what happened as Jonathan Taylor dominated with five touchdowns.

Sadly, those were the only points they scored, and Allen threw two more interceptions.

Tipped ball and Josh Allen is intercepted. I think it has to be asked. Is Josh Allen broken? Do the Colts have the blueprint to beat the Bills? #Chiefs

Buffalo’s starting quarterback finished the game with 21 completions for 209 yards.

He also had his worst passer rating (72.2) and quarterback rating (41) this season against Indianapolis.

He only had three picks during their first seven.

What’s Going On With Allen?

Those two losses against the Jaguars and the Colts are stains on Allen’s resume for MVP consideration.

There’s still time for him to bounce back and build a strong case.

However, those performances will always come to light.

Sadly, this version of him is not what Bills fans want to see.

This may be considered a bad decision by Josh Allen but the #BillsMafia QB reads the S leverage well.

It is the #Colts CB who undercuts the WR’s break and gives the S room and best angle to the ball pic.twitter.com/hb1oEzuZlj

He must snap out of this slump if they want to make the postseason because 11 other teams have a legitimate chance of making the AFC playoffs.

The Bills faithful hope that he’s not getting complacent after signing a six-year, $258 million deal.

For Allen to bounce back, perhaps it would be better to take it one snap at a time.

Focusing on what’s happening at the moment will help him make better decisions.

"I've been telling you all that ol' Magic Mountain Josh Allen is a rollercoaster. It's not reliable." 🎢

He must forget about the MVP talks and concentrate on how to revive the Bills offense.

After all, team glory is always better than individual accolades. 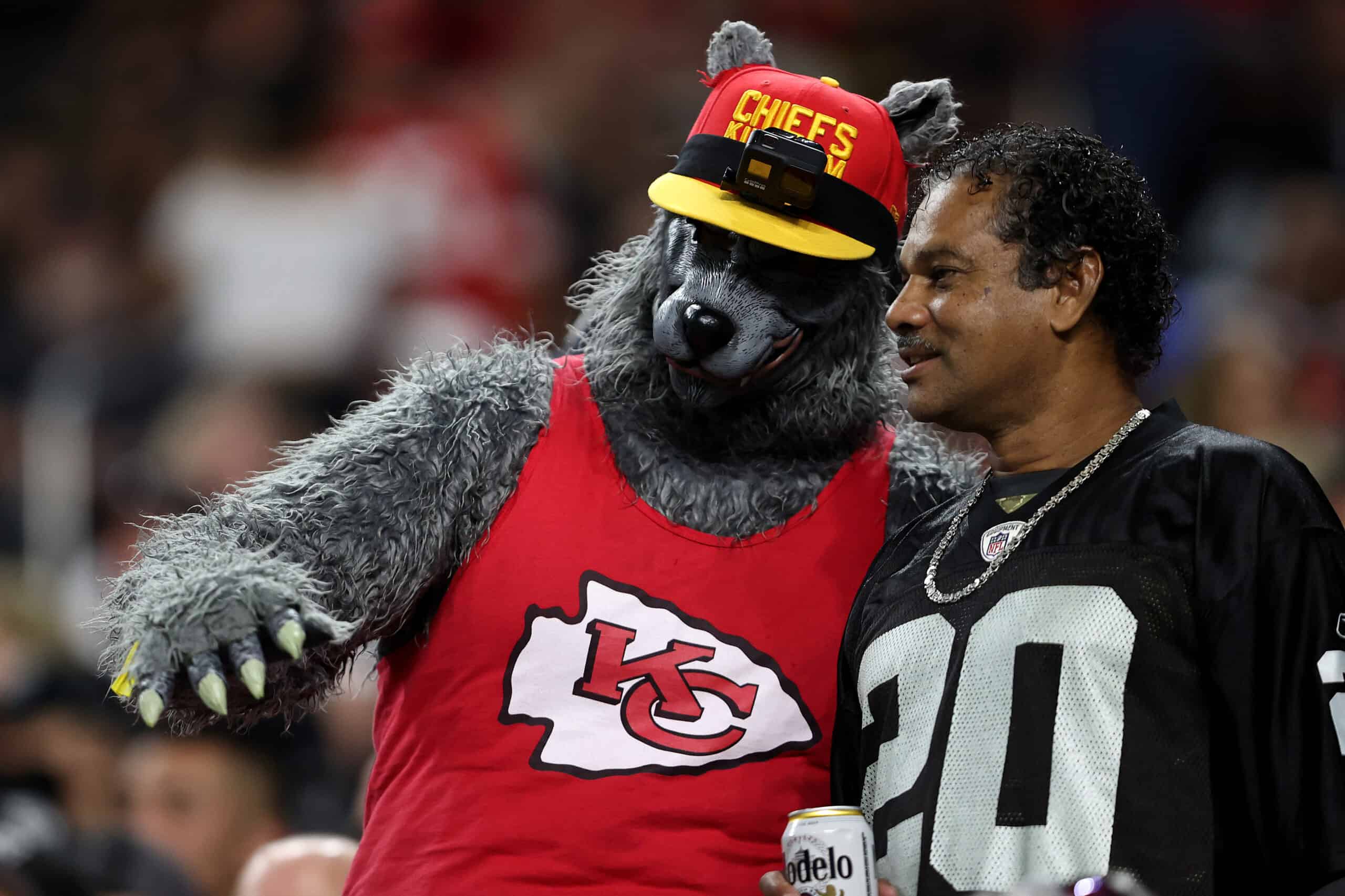 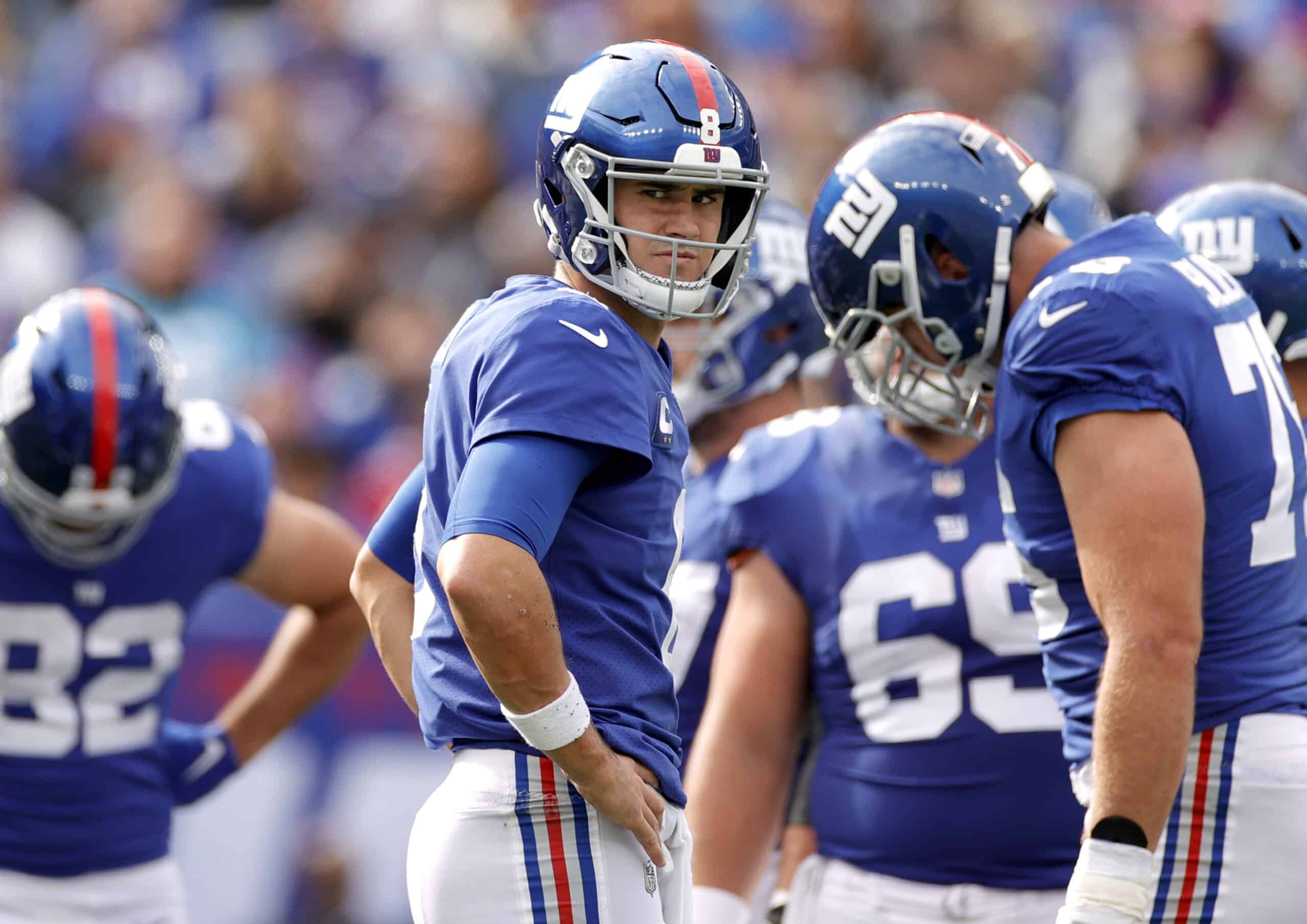 2 NFL GMs Suddenly In Danger Of Being Fired