You are here: Home / Sports / NFL / What Would It Cost To Trade For Jimmy Garoppolo?

The San Francisco 49ers are moving on to their second Divisional Round in three years.

A total team effort led the four-time Super Bowl champions to defeat the Dallas Cowboys on the road.

But one factor that is often overlooked regarding the Niners’ success is their play-caller, Jimmy Garoppolo.

Dear Jimmy Garoppolo,
Your career as a male super model will have to wait until the @49ers win the Super Bowl (again…#6!)
GOOO NINERS! #YouCanDoIt pic.twitter.com/XRjsNfshCg

Other elements overshadow his impact on their victories because they get the praise.

Yet take the 30-year-old quarterback from Eastern Illinois away, and it would be hard to envision Kyle Shanahan winning in San Francisco.

That said, his performance over the last four games makes him a hot commodity on the trading block again.

If the 2021 season will be his last with the Niners, it’s just fair to determine a worthy package for his services.

Why Is Garoppolo On The Way Out?

Despite his hot finish to the regular season, all indications lean toward his departure from the 49ers.

First, the Niners will hand over the team to Trey Lance after drafting him third overall in 2021.

Remember, the franchise mortgaged their future to move up the draft board and land the former North Dakota State standout.

It would be a waste of time and resources if they will bury Lance at the bench for another year, especially with the glimpses of greatness he manifested during his rookie season.

Hope the faithful show my guy @JimmyG_10 the love he deserves. There is a reason he has so much love and respect from his teammates.

With the 49ers preferring the run as their primary option on offense, Lance’s skill set fits Shanahan’s system like a glove.

Second, letting Garoppolo go will free up a ton of cap money which the Niners can use to re-sign their other top players.

Keeping Garoppolo means a $27 million price tag for San Francisco while letting him play elsewhere will save them over $25 million of a financial windfall.

They could use that money to lock in the likes of Deebo Samuel, Laken Tomlinson, and Nick Bosa to long-term deals.

Jimmy Garoppolo with almost his entire crew, including his family and his college roommates from Eastern Illinois pic.twitter.com/RW45E7yOnX

Third, the Niners already saw Garoppolo’s ceiling as a player, and he won’t likely improve during his 30s.

On the other hand, Lance has tremendous upside that Shanahan and company can still develop while having him on a rookie deal.

While Garoppolo helped establish the foundation of the team’s resurgence, Lance will be the one to make it prosper.

What’s A Fair Deal For Garoppolo?

Ongoing market conditions will always dictate the rightful terms of a trade deal.

Unfortunately, things are not going in Garoppolo’s favor because other marquee quarterbacks might be on the move.

If both players become available, Garoppolo’s value diminishes because teams in need of a quarterback will fight for Rodgers and Wilson.

During the second half of this season, Jimmy Garoppolo simultaneously has raised his value to both the 49ers and to other teams in the off-season trade market. 49ers would not be where they are today without him.

It will be different if Garoppolo is the only one available and several teams are looking for a bridge quarterback.

Likewise, his value to the team will also undergo scrutiny.

Can the 49ers replicate their success without him?

Is he replaceable as starting quarterback?

How much did the team improve with him?

"Guys just stepping up big in big key situations… that's really what it was all day… we've got some dogs on our defense."

Jimmy Garoppolo joins @tracywolfson after the @49ers thrilling win over the Cowboys. pic.twitter.com/yOX1C5NbJs

How much will his new team improve with him?

Considering the market conditions, especially the number of teams looking for a quarterback, giving up a second-round pick must be the ceiling for Garoppolo.

He’ll be nothing more than a bridge quarterback for a younger prospect that the team will draft. 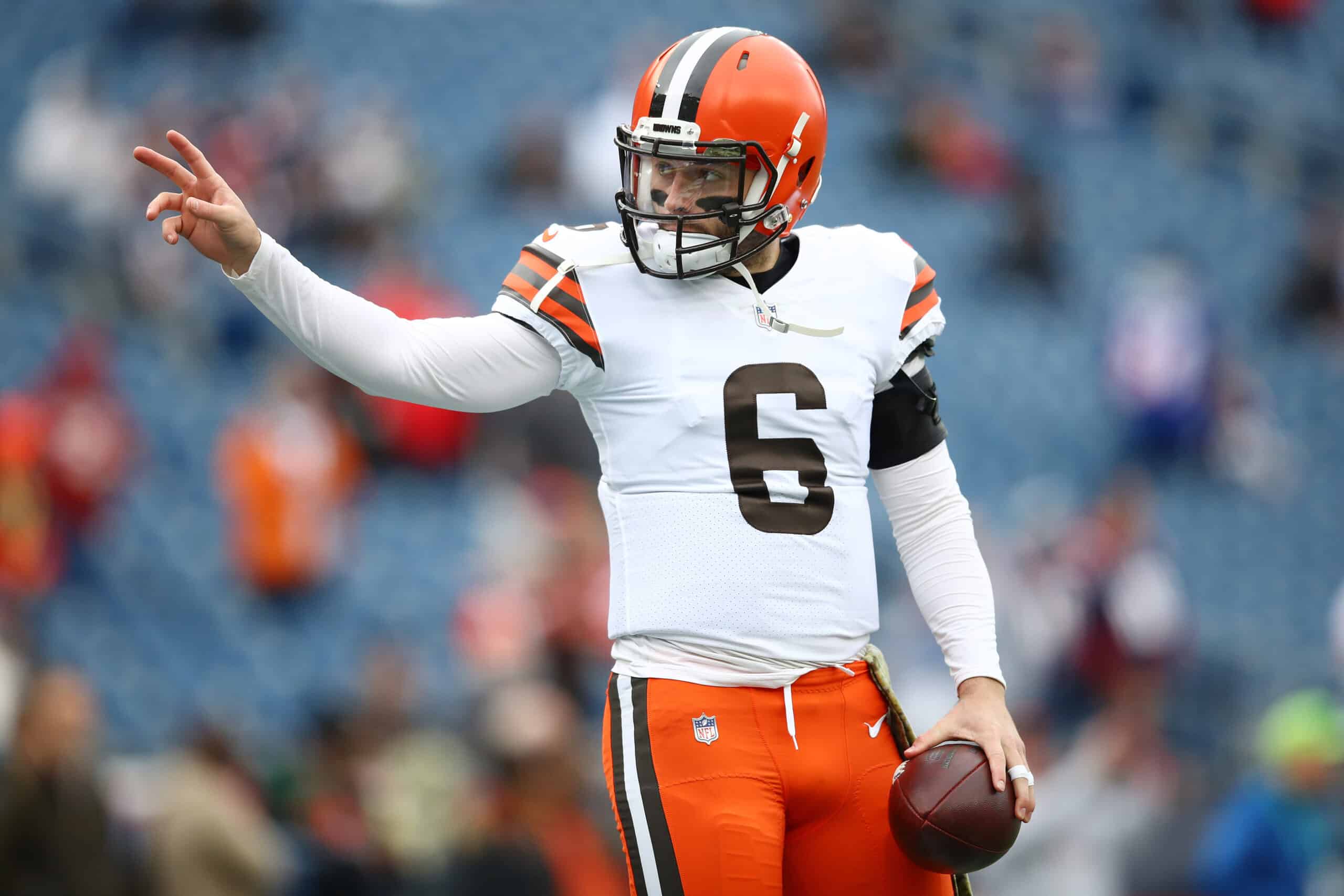 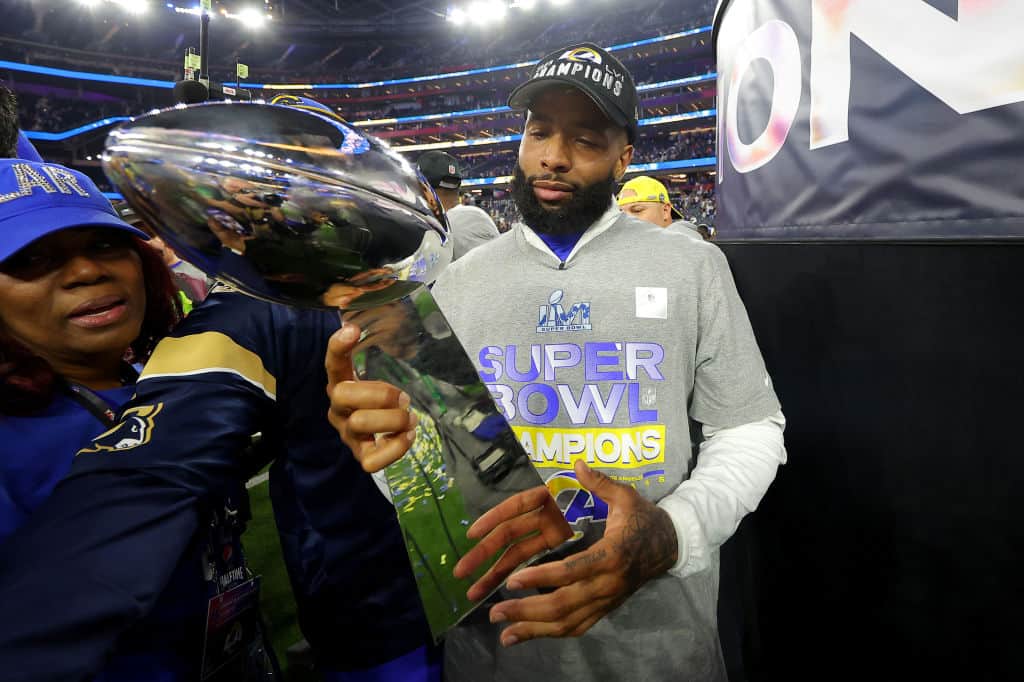 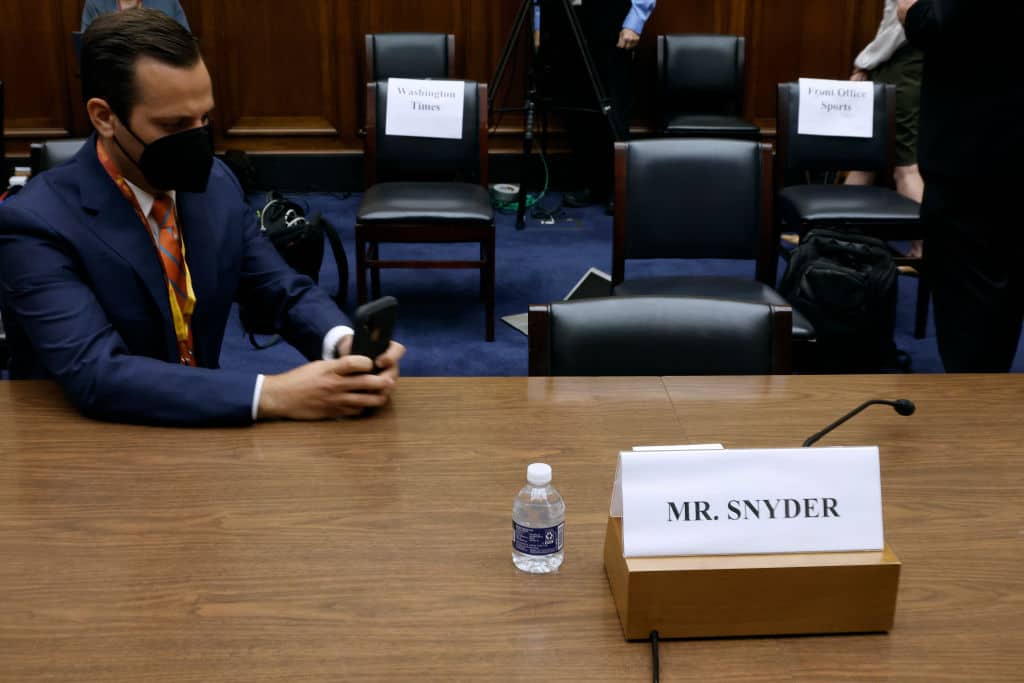 What Would It Cost To Trade For Jimmy Garoppolo?