You are here: Home / NFL / What We Learned From Brady And Rodgers After Watching ‘The Match’

Pitting two future NFL Hall of Famers in Tom Brady and Aaron Rodgers against each other, under the guise of massive charity contributions based on their performance on the links, is genius.

Their PGA partners, Phil Mickelson and Bryson DeChambeau, also made the event entertaining for different reasons.

Longer than an average football game (five hours) and much more up close and personal (including player cameras in the carts and real time interviews), we have a few takeaways from the event.

Brady to Gronk: "I’m 30 yards away from Aaron, who's the leader of the Packers…I think"

Gronk: "Aaron looks more lazy now than I did in retirement."

Tampa Bay Buccaneers tight end Rob Gronkowski called in and talked to both Brady and Rodgers.

Gronk is definitely the polar opposite of the buttoned up Brady, and maybe that’s why they have been so successful.

Brady sunk a putt after talking to Gronk and wanted Robbie G, as he calls him, back on the line because he does his best work with Gronk in his ear.

Coincidentally, Brady’s short game was not good most of the day so it was noticeable that he sunk the putt after talking with Gronk.

2. Rodgers And Brady Throwing Together Was Epic

.@TomBrady and @AaronRodgers12 tossing darts on the golf course. 🎯 (via @BleacherReport)pic.twitter.com/8RNOMv1G8J

Never mind that the beautiful golf course in Montana had breathtaking scenery (and bears), watching Brady and Rodgers together was most enjoyable.

Playing a game of catch on the golf course is not something we see every day.

Rodgers makes it look effortless, and Brady was putting some heat on the throws.

For lack of a better word, Rodgers seemed zen and very much comfortable in his skin.

It did not hurt that his golf game was on point and helped lead his team to the victory.

He was not the same stressed and tired person we saw in the press conference after the NFC Championship loss.

His hair is longer, and he looks tanned and happy.

He laughed a lot and showed off his dry sense of humor.

Just as he masterfully dismantles opposing defenses, Rodgers sidestepped questions about his future with the Green Bay Packers.

Aaron Rodgers when asked if he’ll be playing for the Packers this season 👀 pic.twitter.com/zoDZBSVH3R

He would not commit to whether he will be with the Packers in their Week 1 game on September 12.

Rodgers also laughed off a comment Brady made to Gronk that alluded to the uncertainty of whether Rodgers is the leader and starting quarterback of the Packers.

Rodgers is clearly evolving from the often frustrated looking player on the Green Bay sidelines each season.

The hosting stint on Jeopardy! and his engagement to actress Shailene Woodley have changed him for the better.

Though it is purely speculation, Jordan Love had better be ready to go for the Packers.

Judging by Rodgers’ appearance and demeanor, there is no indication that he is thinking about playing for the Packers in 2021.

He looked rested, relaxed, rejuvenated, and ready to move on with his life.

As for Brady, he is always the ultimate competitor who it turns out is human after all.

His golf game left him down on Tuesday much like yours and mine does for us also. 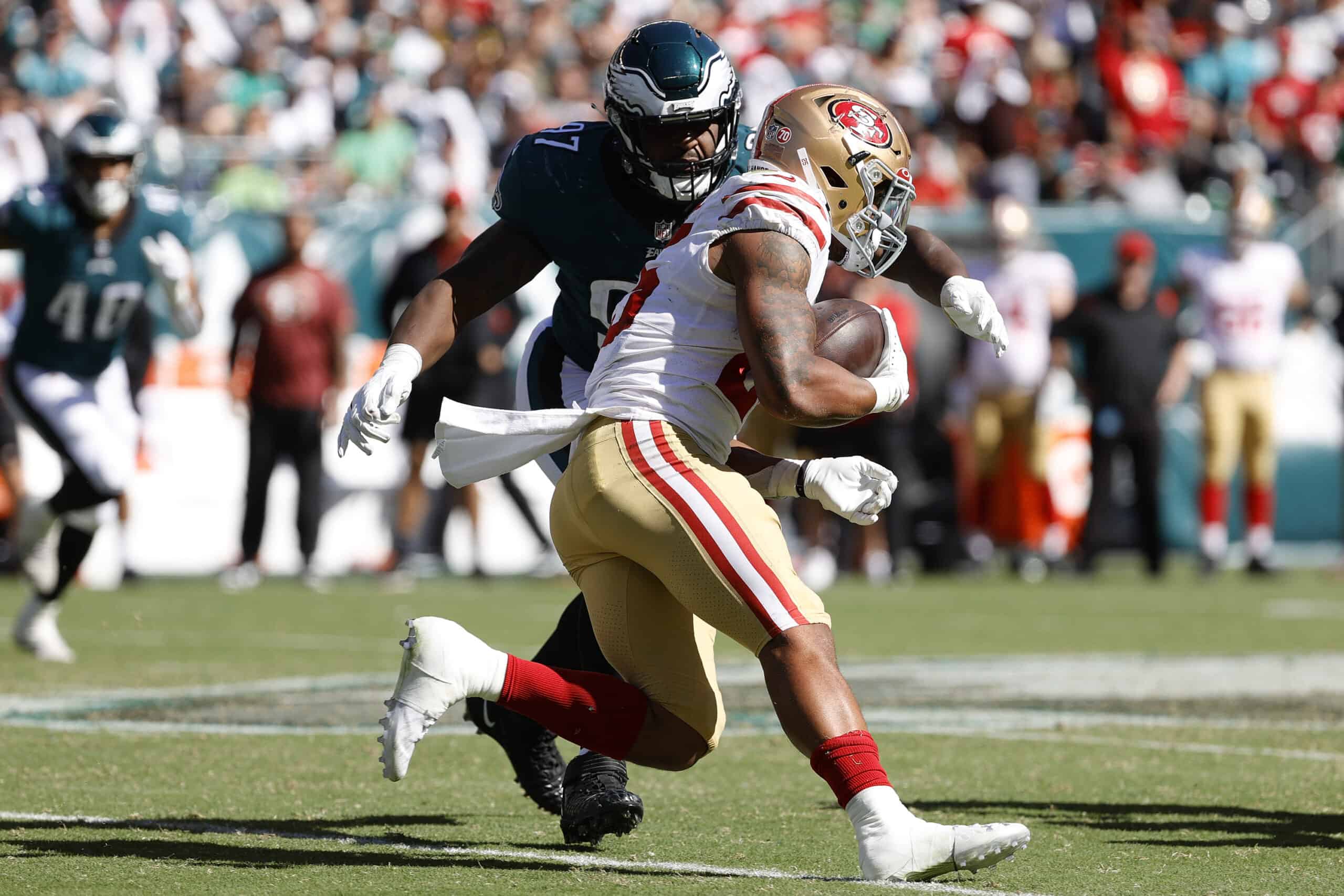 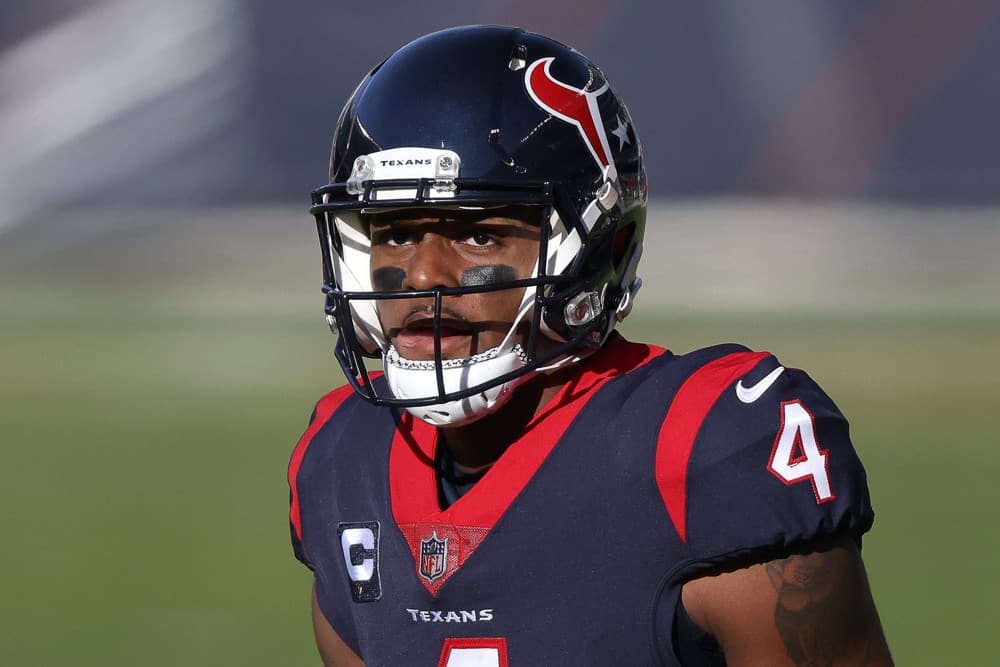 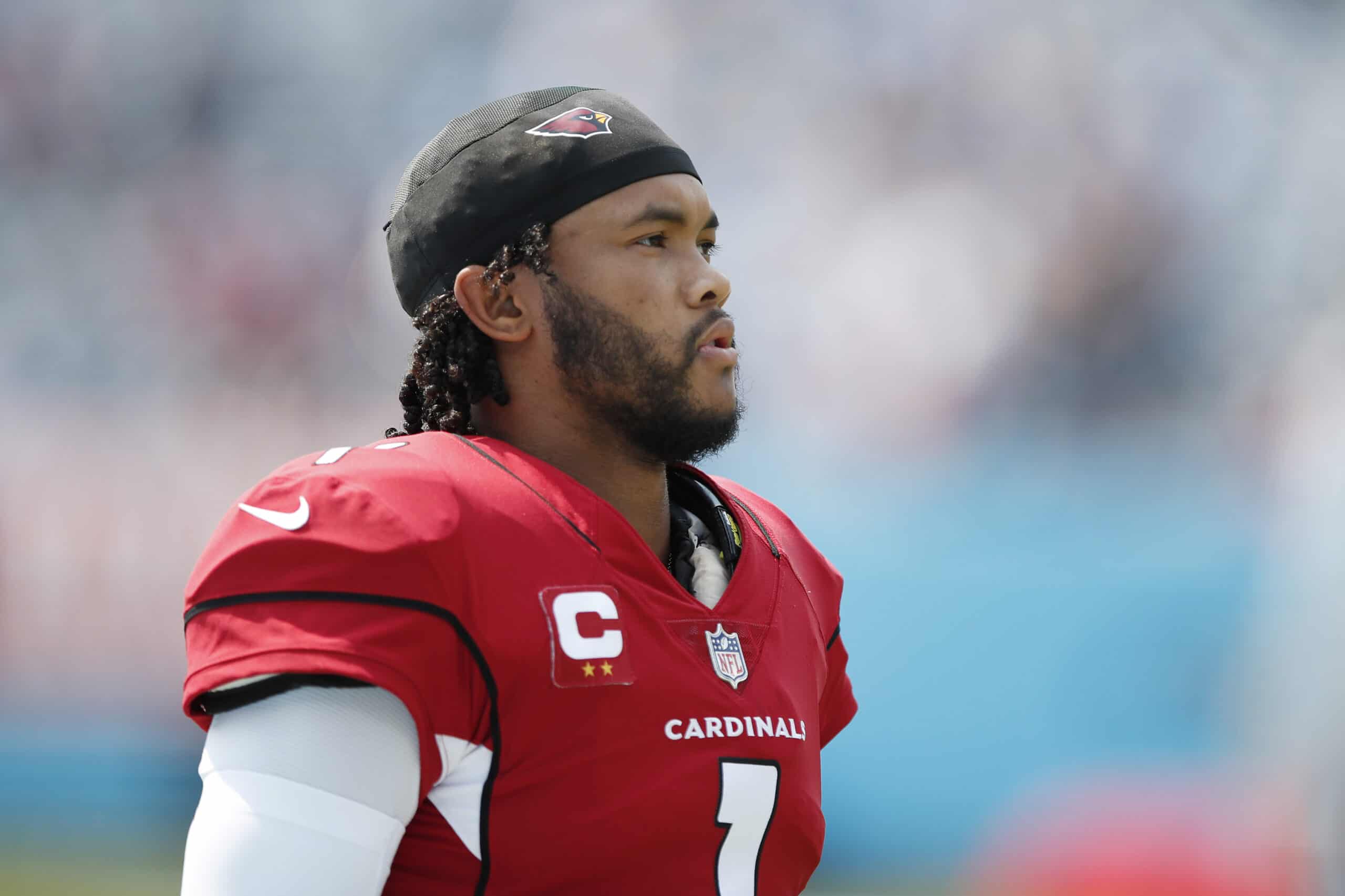