You are here: Home / Sports / MLB / What Happened To Roy Halladay? (Career And Shocking Death) 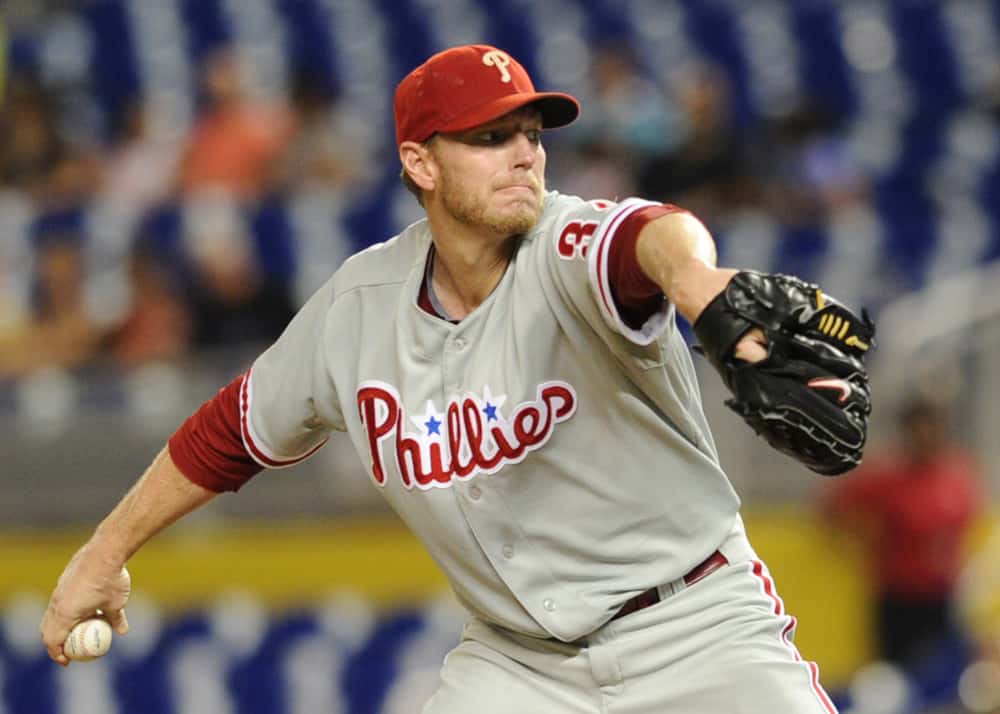 Doc’s baseball achievements are many.

Hopefully, the legacy of his tragic and untimely death at the age of 40 do not take away from what he accomplished on the pitcher’s mound.

What happened to Roy Halladay?

Roy grew up in a suburb of Denver, Colorado.

His father Harry Leroy II was a pilot for a food processing company; this was how the younger Halladay became interested in aviation.

Halladay’s love for baseball also started at a young age.

He tried every position until he turned 14 and committed to pitching.

By this time, major league scouts had already expressed interest in him.

Instead of playing college baseball at Arizona, Halladay began his journey into the major leagues shortly after high school.

The Toronto Blue Jays drafted him in the 1st round, 17th overall in the 1995 draft. 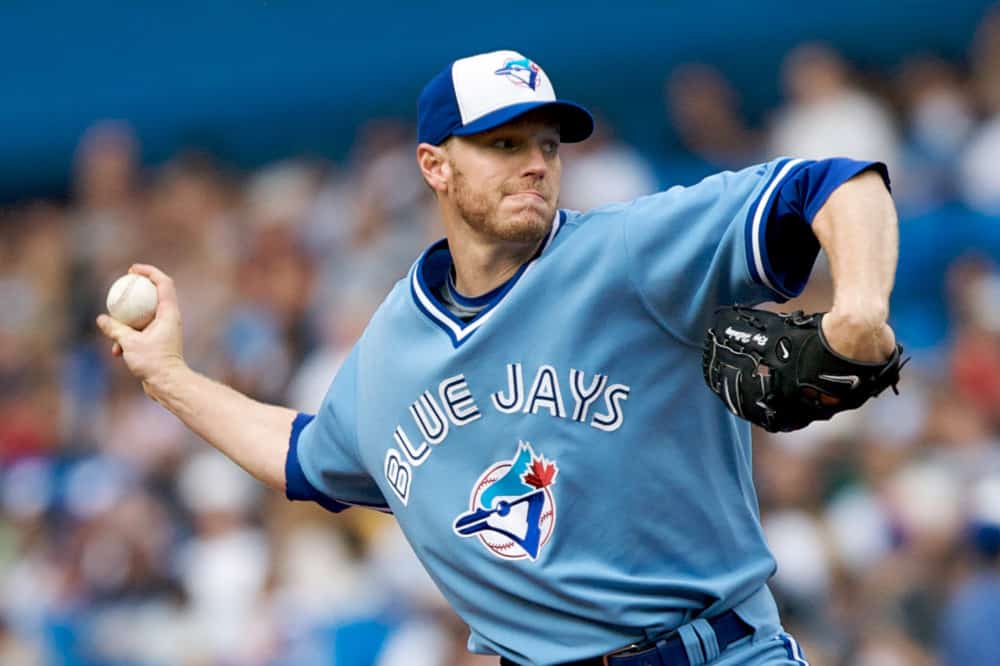 Halladay only played for two teams during his long baseball career.

BREAKING: Former #Phillies and #BlueJays pitcher Roy Halladay has officially been elected to the Baseball Hall of Fame. The 2019 class includes Doc, Mariano Rivera, Edgar Martinez, and Mike Mussina. What a moment for the Halladay family and Phils & Jays fans alike. pic.twitter.com/HyT5nQCcMw

Halladay was durable evidenced by the fact that he led the league seven times in completed games.

The late great "Doc" Halladay. Maybe my all time favorite @BlueJays pitcher. When Doc was on the mound you expected a minimum of 8 innings. Those guys don't exist anymore.

A look at Halladay’s famous post season no hitter.

Following his playing days, he sometimes joined his former teams as a guest instructor.

The Phillies hired him in March 2017 as a “mental skills” coach, an appropriate title because Halladay was known for his ability to go into isolation mode and shut out the world as part of his pregame preparation of plotting every pitch to be thrown that day.

Halladay lived in Tarpon Springs, Florida with his wife Brandy and two sons, Braden and Ryan.

After his playing days, he served as a volunteer coach for his son Braden’s high school team.

Both Braden and Ryan have the baseball bug from their father.

The baseball world mourns the tragic loss of former #BlueJays and #Phillies pitcher Roy "Doc" Halladay, gone too soon, at the age of 40.

Halladay was an eight-time All-Star, a two-time Cy Young Award winner, pitched a perfect game & a postseason no-hitter. May he rest in peace. pic.twitter.com/sqmQ31PSS9

Halladay’s young life ended when a plane he piloted crashed into the sea in Florida on November 7, 2017.

He was reportedly doing aerobatics which are steep turns and climbs.

Reports said that he had taken off about 15 minutes from his home before the crash and that he was flying at 105mph above only 11 feet of water before starting the maneuvers.

Another witness, Fred Gruden, was working on a home in New Port Richey when he saw Halladay’s plane going into steep climbs and dives.

“He noted that while the airplane was nearly vertical at the peak of the maneuver, the airplane was high,” the report says in its description of Gruden’s eyewitness account. “… He then noted a splash, and called 911.”

Another witness, Allan Dopirak, was fishing off the coast of New Port Richey when he saw Halladay flying “really close” to the houses of Gulf Harbor, according to the report.

Halladay’s plane crashed in 3 feet of water in an area known as Sand Bay.

“It happened. I can’t take it back for him,” Halladay’s younger sister, Heather, told ESPN. “I know what type of person my brother was, and that’s all that really matters to me. I do miss him like crazy, and that’s what this all brings up.”

Halladay’s autopsy revealed that he was impaired by drugs and should not have been piloting an airplane.

To this day, no one knows why Halladay was under the influence of all of those drugs and chose to fly an airplane in that state.

Known for his durability and reliability during his pitching career, he may have thought he was immortal.

Sadly, that was not the case.

The Blue Jays Signed A Key Veteran Bat On Monday

Kevin Kiermaier Has A Greeting For Blue Jays Fans

New Blue Jays Coach Comments On How They Can Be Great

Blue Jays Manager Has A Chance To Live Out A Dream

Blue Jays Manager Comments On Adding A Legend To His Staff

Teoscar Hernandez Made Sure To Thank Blue Jays

Blue Jays Post A Special Thank You To A Traded Star

Blue Jays Analyst Hypes Up A New Arrival Via Trade

What Happened To Roy Halladay? (Career And Shocking Death)