Williams started his career with the Sacramento Kings being drafted 7th overall in the 1998 draft out of Florida.

His style of play earned him the nickname “White Chocolate.”.

During his rookie year, the PR department of the Sacramento Kings gave him the nickname.

Williams says he was not bothered by the nicknamed and continued on with his career playing at a high level.

Williams talks about the nickname here.

Jason Williams on the origin of the "White Chocolate" nickname… #KGArea21 pic.twitter.com/UGljSpSaQW

He enjoyed three seasons with the Kings before being traded to the Grizzlies — the team with whom he actually spent his last season.

After his first stint in Memphis, he joined forces with Shaq and Dwyane Wade in Miami for three seasons where he won his only NBA title.

After the 2008 season, and due to several injuries, Williams actually retired briefly before joining the Orlando Magic the very next season.

His time with the Magic only lasted one season, and the 2010-2011 season, his final one, was spent with three different teams: Orlando, Toronto, and, finally, Memphis.

After his seasons with the Miami Heat, Williams was mostly a reserve averaging only about 13 minutes per game, but in his prime, he was known as a flashy, pass-first point guard with a competitive spirit.

Why Was Williams Never An All-Star?

Williams finished his NBA career in the top 100 in assists and 3-pointers, yet was snubbed as an all-star every year.

Known as one of the best passers in the league, Williams was often over-shadowed by other league stars in their prime.

For most of Williams’ prime, he played for bad teams.

For example, he played on two teams in Memphis that only won 28 and 23 games in consecutive years.

When his NBA career ended, Williams was one of the hottest commodities in Ice Cube’s 3-on-3 league “Big 3”.

He joined Rashard Lewis’s “3 Headed Monsters” team, but he injured his knee in the very first game of the season and never returned.

Williams’s life outside of basketball is not as flashy as his behind the back crossovers and no-look passes.

He is very private when it comes to personal matters, but he has been candid in expressing how important his family is to him.

He even has his three children’s names tattooed on his forearm.

His son, Jaxon, 18, is also a basketball standout like his father playing for Windermere Prep in Florida.

His post-NBA life has not been near as exciting as his basketball career, but it is safe to say that Jason Williams is enjoying every minute of it spent with his wife of 18 years and his kids.

Both Jason and Denika are active on social media platforms where they often share their love for each other and their family.

While we may not have seen the absolute best of White Chocolate due to injuries, his wife and kids are getting to see the best of their husband and father in retirement.

Williams continues to be one of the most popular players in the Sacramento area.

A fan recently tagged Williams in a tweet about him joining the Kings’ front office and he replied with interest.

Will we ever see Williams in the front office for the Kings or any other organization?

Only time will tell, but we know that anything is possible with a man once known as “The Greatest Show On Court.” 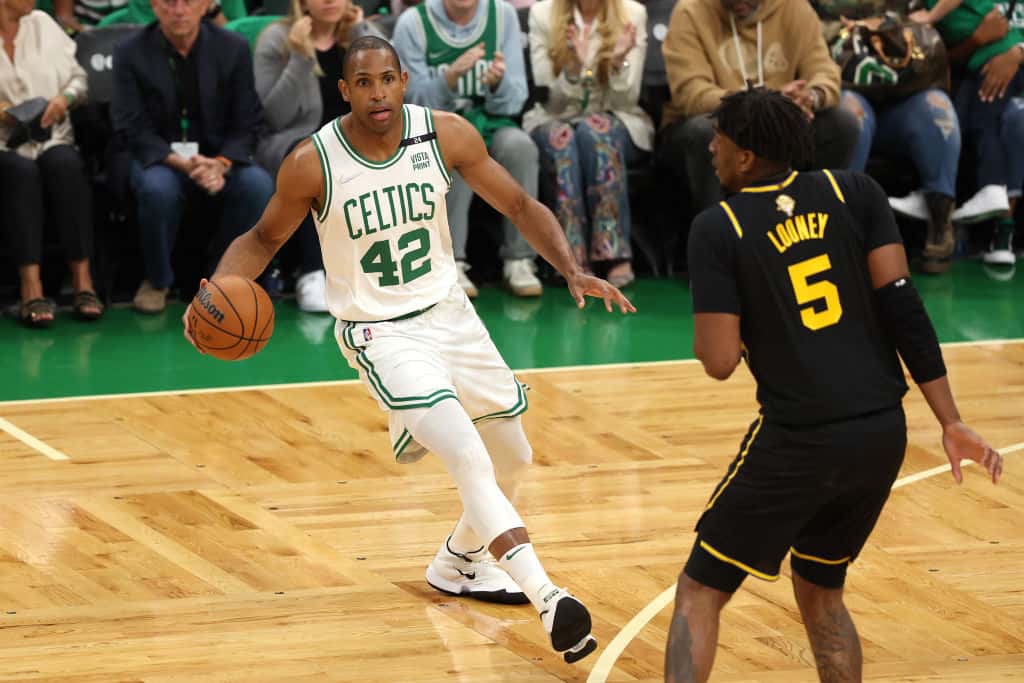 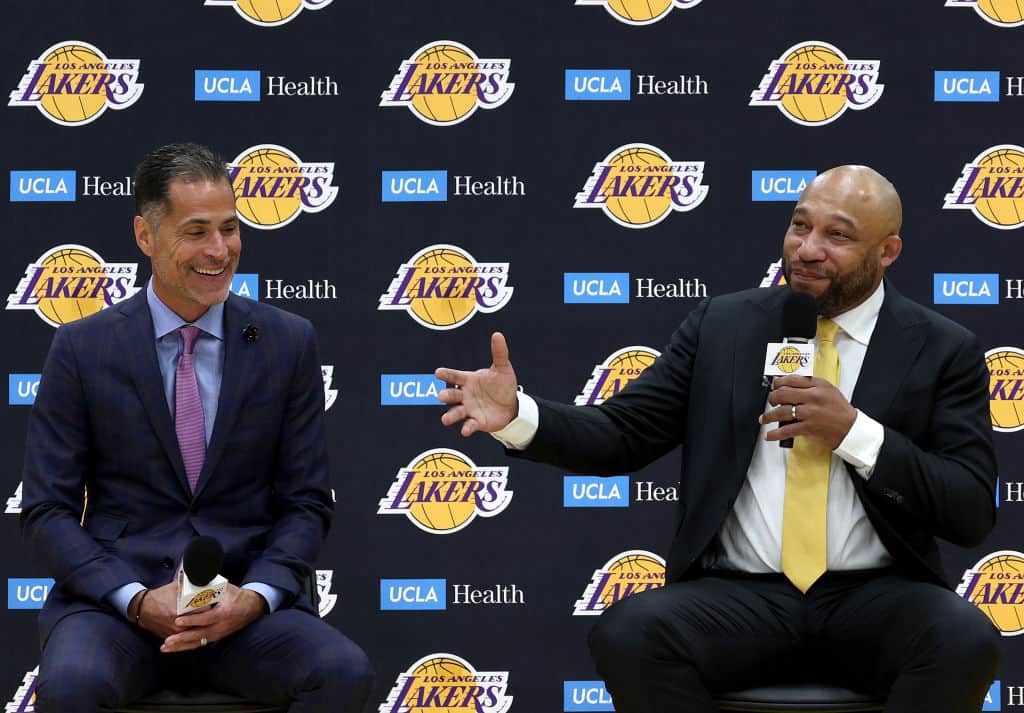 Darvin Ham Had The Perfect Quote On Taking A New Challenge 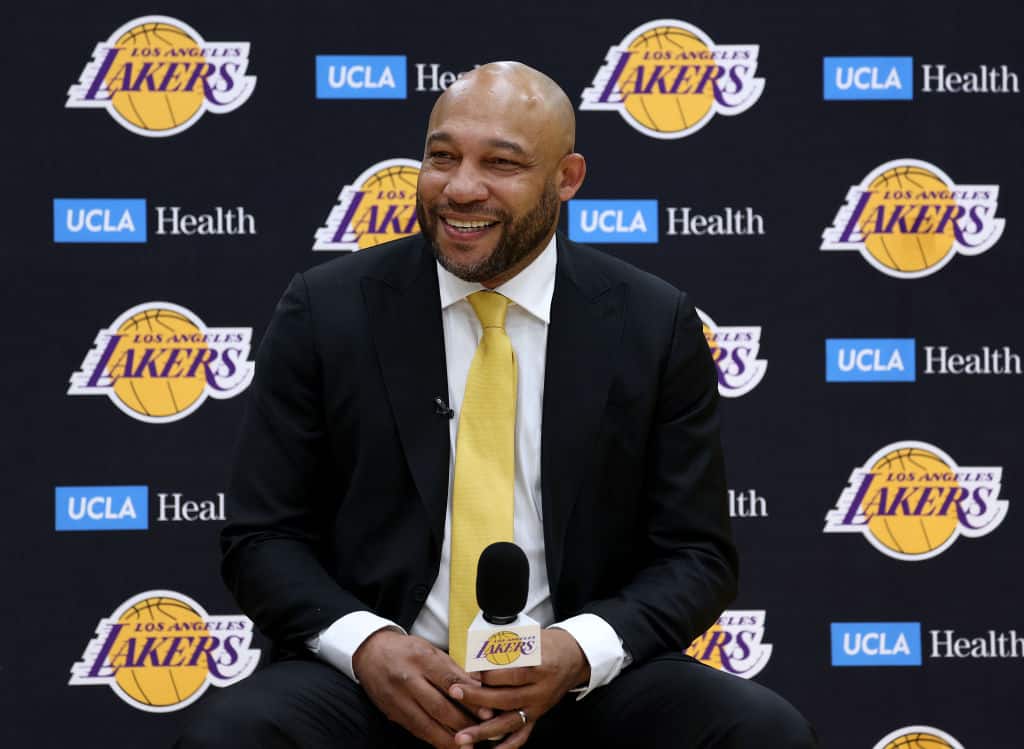 Lakers Share A Darvin Ham Hype Video Of His Career