You are here: Home / Sports / MLB / What Happened To Dennis Martinez? (Complete Story)

José Dennis Martínez Ortiz aka Dennis Martinez was a former MLB pitcher who won 245 games in his career.

Nicknamed “El Presidente” in 1979 by teammate Ken Singleton, Martinez was the first Nicaraguan to play in the major leagues.

He became Latin America’s winningest pitcher in MLB history on Aug. 9, 1998, while pitching for the Atlanta Braves.

However, what ever happened to Martinez and where is he today?

Dennis Martinez had a 23 year pitching career that began modestly.

Now 66, he was the last of seven children born into poverty in Granada, Nicaragua; his mother was in her forties when she gave birth to him.

He worked on the farm to help support his family until a Baltimore Orioles scout paid him $3,000 on December 10, 1973.

It took nearly three years of working through the minor leagues until Martinez made his MLB debut on September 14, 1976.

Martinez remained with the Orioles until 1986.

In his 11 seasons with the Orioles, he appeared in 319 games.

His 14 wins led the league, and he was among the top ten candidates for the Cy Young Award that Fernando Valenzuela of the Los Angeles Dodgers ultimately won.

The Orioles won the World Series in 1983.

Martinez who struggled with alcoholism in the early part of his career was not on the postseason roster in 1983.

“It was difficult, as I did not know English well and some people thought I was a rebel or crazy,” he recalled. “All I could do was work hard, while fighting for what I understood were my rights.

“Besides, I had difficulties with alcoholism. In 1983, thanks to the Orioles, I received treatments at a Baltimore hospital and started attending Alcoholics Anonymous meetings. Then my life started changing.”

On June 16, 1986 Martinez was traded to the Montreal Expos where he would spend the next 8 years.

He won 100 games during his tenure with the Expos.

One of those 100 wins was a perfect game, pitched on July 28, 1991 as Martinez’s Expos faced the Los Angeles Dodgers.

On this date in 1991…Dennis Martínez tosses the first perfect game in Expos history and the 13th in MLB history. The Nicaraguan also becomes the first pitcher born outside the United States to throw a perfect game. pic.twitter.com/tzepKWo3Uc

The perfect game was sealed with a 2-0 score, and Martinez became the first pitcher born outside of the United States to pitch a perfect game.

He had five strikeouts in the game.

Martinez threw only 96 pitches in the game, 66 were strikes.

Following the 1993 season, Martinez was a free agent.

He signed with the Indians where he spent 3 seasons and won 32 games.

He was the opening day pitcher for the Cleveland Indians when they opened Jacobs Field in 1994.

Martinez spent his final two seasons with the Mariners and Braves.

In 2002, the Baltimore Orioles inducted him into the team’s Hall of Fame.

The Latino Hall of Fame in the Dominican Republic inducted Martinez in 2011.

He is a also member of the Canadian Baseball Hall of Fame, inducted in 2016.

When asked about his longevity, Martinez said:

“I think the key to my longevity was staying in shape and changing my life after my addiction. Before that, I did not take good care of myself. . .But I had my family and I had a lot to play for.”

Martinez worked with the Orioles as a spring training instructor in 2005 and 2006, and he also spent one season (2013) as the Houston Astros bullpen coach.

Dennis Martinez has also served as the manager of the Nicaraguan baseball team.

He also had a baseball stadium named after him.

Martinez established The Dennis Martinez Foundation in 1997 to help the poverty-stricken children throughout the world especially in Latin America.

He has also devoted time to helping healthcare workers in Nicaragua during the COVID-19 pandemic.

Martinez joined the Nicaraguan-American Medical Association and Abuelas-Nicaraguenses (Nicaraguan Grandmothers) to establish a GoFundMe campaign to raise $50,000 USD for masks and gowns for doctors and nurses.

“It’s important for those people to stay healthy so that they can prevent the spread of the disease,” said Martinez in an interview with the Ottawa Sun. 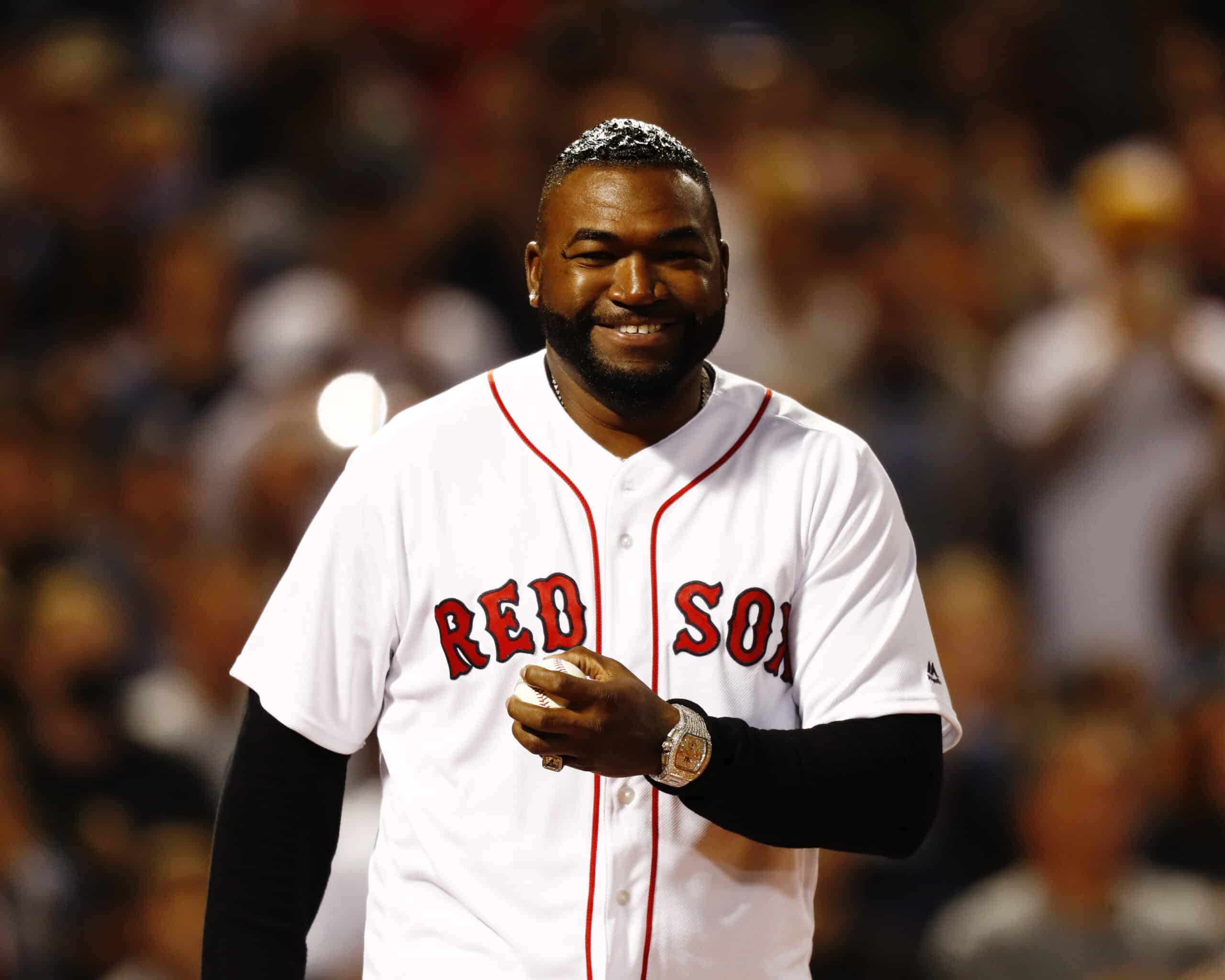 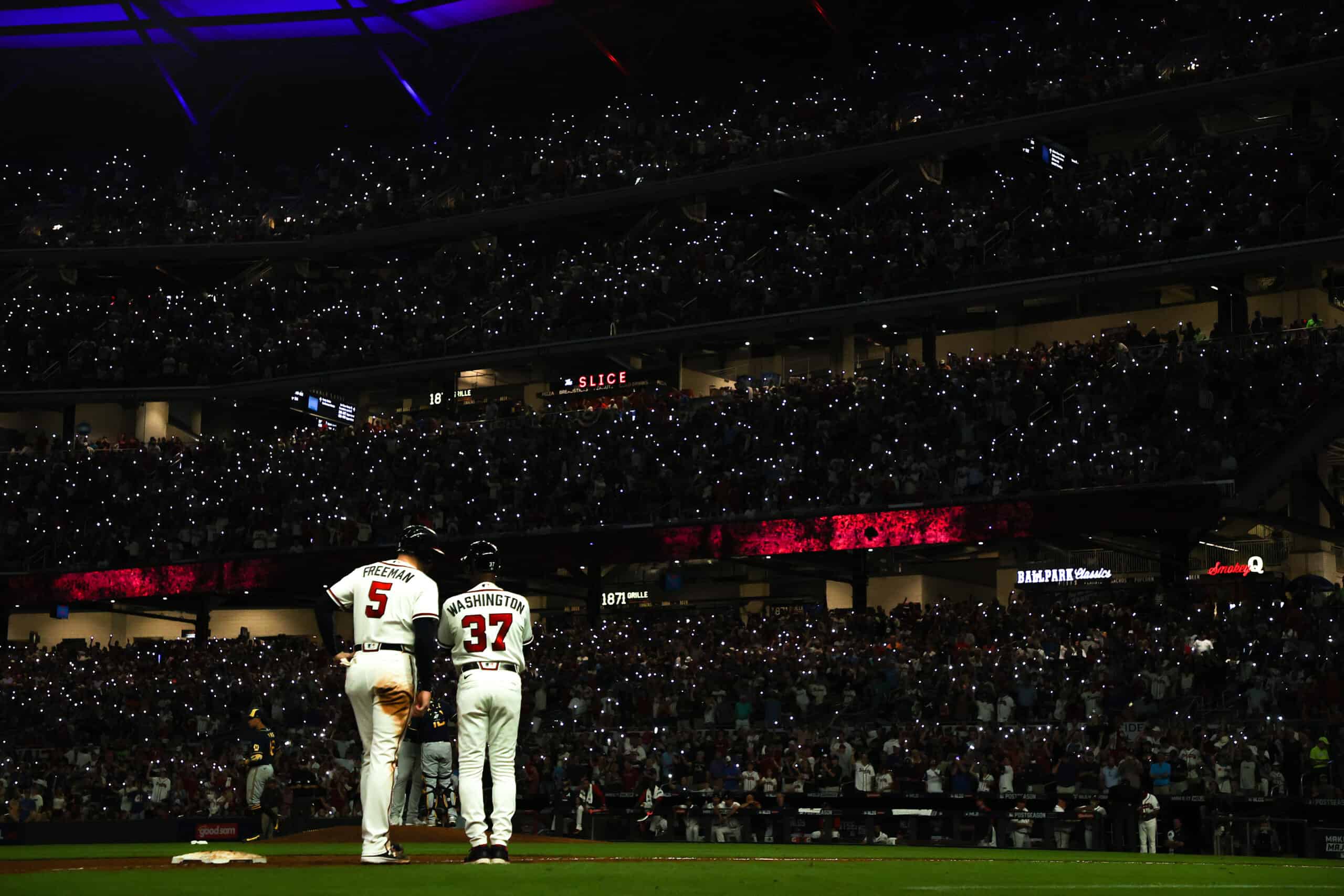 How MLB Fans Can Stay Busy This Offseason