You are here: Home / Sports / NFL / 3 Ways Chase Claypool Can Become A Superstar

Throughout the recent history of the Pittsburgh Steelers, the team has produced some stars at wide receiver.

While some only had limited success after leaving the Steel City, they all produced with the team.

However, there is a new up-and-coming star receiver in Pittsburgh.

That receiver is none other than Chase Claypool.

As the new top target in Pittsburgh, there’s three ways he can become a true NFL superstar.

3. Set Realistic Goals For Himself

The young talent is high on himself as a top-three receiver in the NFL.

While he performed well in his first two seasons, he never broke 1,000 receiving yards.

Also, his rookie season was his best season for receiving touchdowns.

However, making lofty goals isn’t something Claypool is a stranger to.

He made the claim that his 2021 season would find him having 14 touchdowns, an increase of five based on his rookie year numbers.

But he only completed the 2021 season with two touchdowns with a receiving corps missing JuJu Smith-Schuster for 12 games.

So with him believing he’s a top-three receiver, he’s setting the stage that he’s better than players like Cooper Kupp and Davante Adams.

While he could reach that level, putting that pressure on himself now could backfire.

If he were to tone things down and focus on being that top guy, he could start his path to superstardom.

2. He Needs To Have Better Games Against Rival Teams

The Steelers have some of the most intense rivalry games in the NFL.

All three of their AFC North rivals play each meeting like a grudge match from the WWE.

That isn’t hyperbole, as fights break out in AFC North rivalry games against the Steelers.

“You can’t have that at guard because you can’t really have that at center; you have to be cerebral and not try to get into fights after every play." #Steelers

So with those games being so intense, Claypool needs to perform like the superstar he claims to be.

In 2021 against the Cleveland Browns, he only had seven catches for 62 yards and no touchdowns over two games.

That’s not the production of a superstar receiver against a team that struggled last season.

Beating defenders and getting open against teams like the Browns is a good start with becoming a superstar.

1. Workout With Both His New Quarterbacks For 2022

With Kenny Pickett and Mitchell Trubisky both in Pittsburgh, Claypool has two quarterbacks to work with.

However, no one knows which one could become their starting quarterback in 2022.

That’s why it’s important for the young receiver to get as many reps in with both quarterbacks.

He needs to get a feel for how both these quarterbacks play the game.

By doing this, he gives himself a better chance of having that connection early with his quarterbacks.

It also would show them the can count on him with passes if he’s working with them.

But is he willing to put in that type of hard work and long hours?

If he is, then that will prove to be his biggest strength going into the 2022 season.

It will also help him on his path to become that superstar receiver in the NFL.

No matter what happens, Claypool has set the bar high for himself this season. 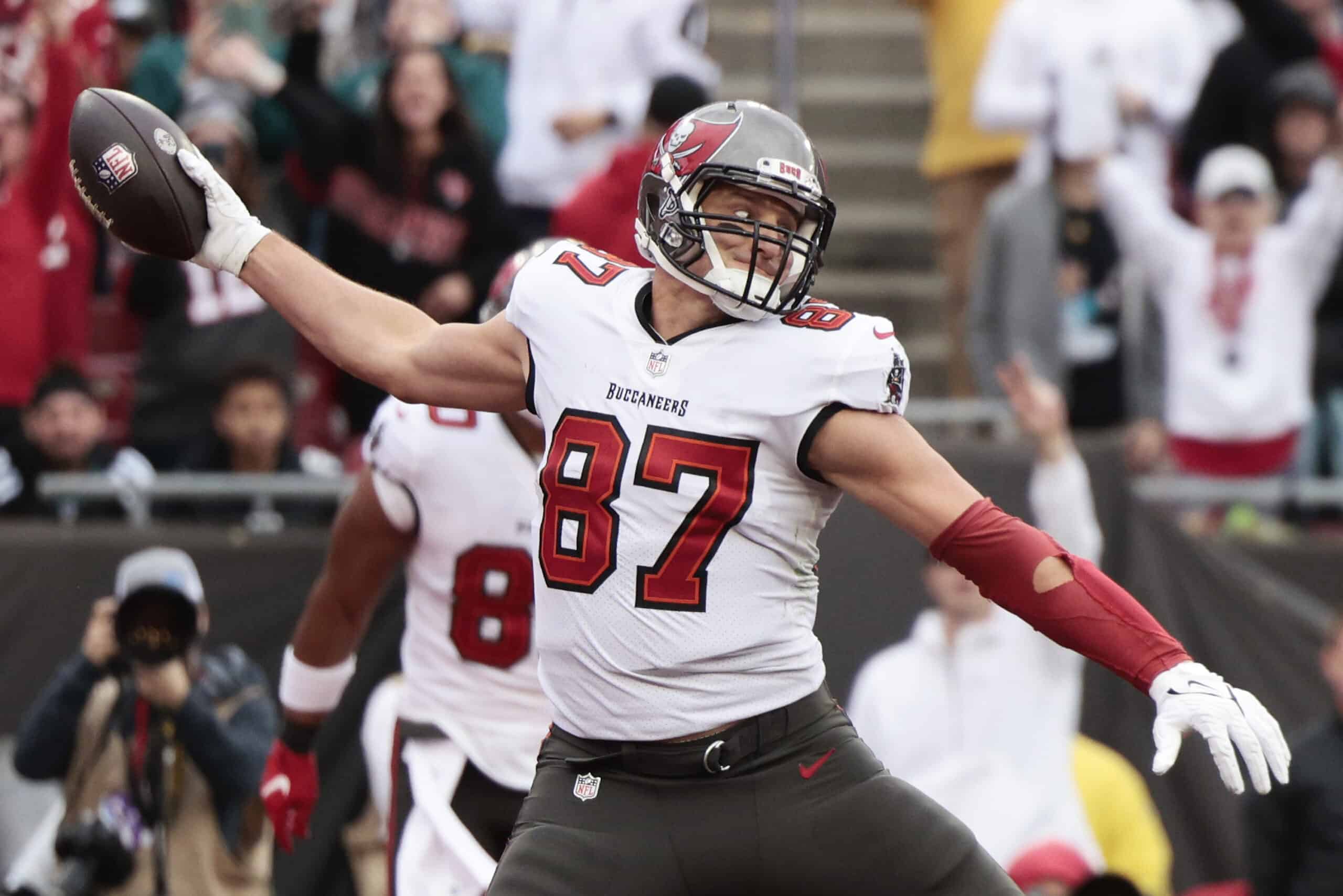 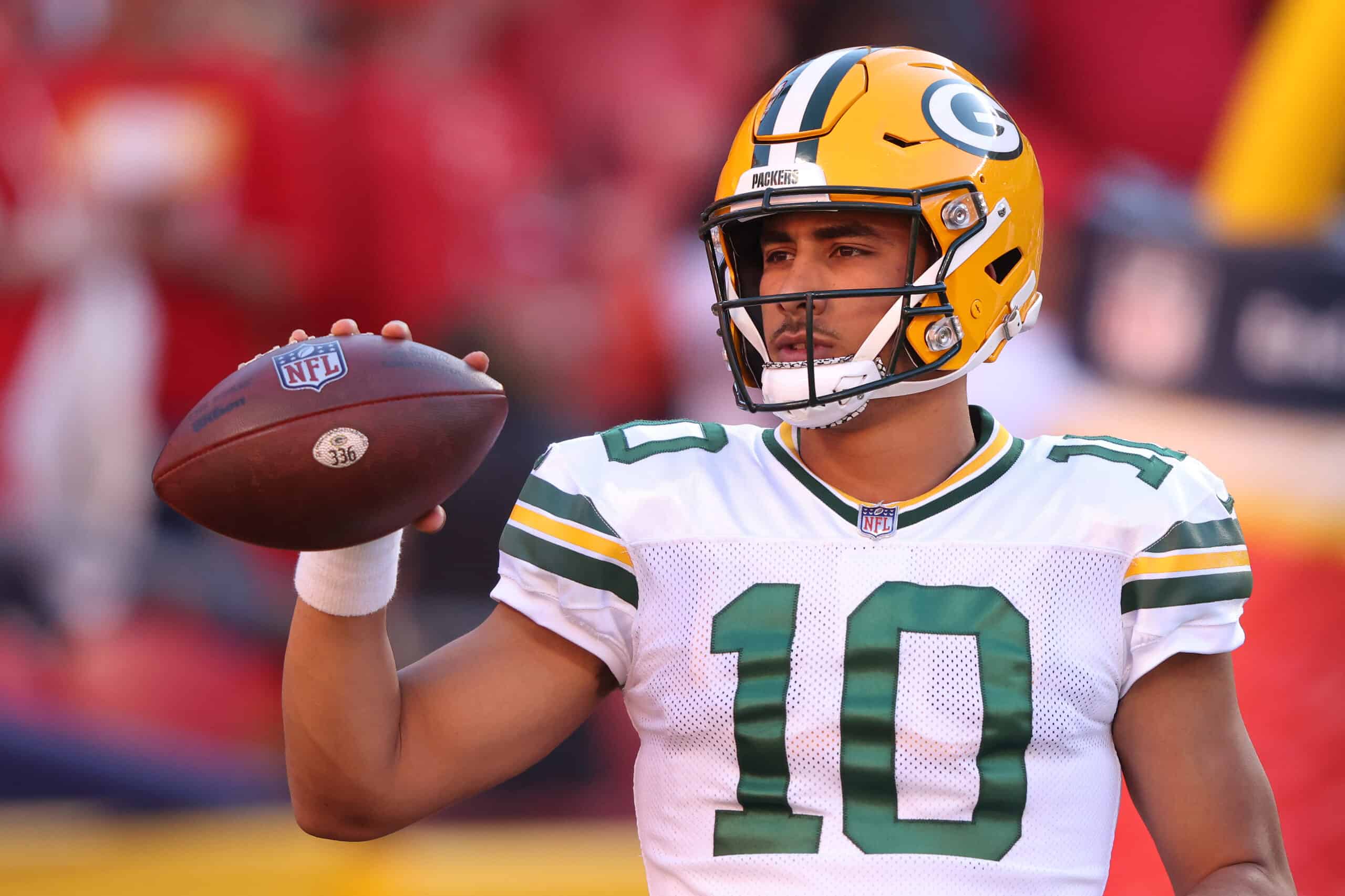 Jordan Love Remains An Unknown In The Trade Market