You are here: Home / NFL / Was Jimmy Garoppolo Overrated In New England?

There was a time not so long ago where Jimmy Garoppolo was considered the quarterback of the future for the New England Patriots.

He was Tom Brady‘s backup, and his future looked promising when Brady decided to walk away from football.

Well, we know how that story turned out.

Brady stayed put in New England, and Garoppolo was traded to the San Francisco 49ers.

The Patriots went on to extend their own record for most Super Bowl appearances to eleven since.

Garoppolo was highly touted when he got to the 49ers, but he has fallen short with persistent injuries and by playing below expectations.

With that being said, was his stock too high in New England?

The answer is yes, and here is why.

He Barely Played In New England

Jimmy G only started two games in his three seasons in New England.

He did win both games, but this is an extremely small sample size to evaluate a quarterback with.

Garoppolo had 690 yards passing, five touchdowns, and zero interceptions during his time in New England.

He has two big problems now that he is in San Francisco.

“I’m told Jimmy Garoppolo still has significant support in the #49ers building. They feel like if he’s in the lineup, he’s healthy, ‘We win.'” – @JFowlerESPN pic.twitter.com/pGiWrCdqgu

The first is he gets hurt often so that is hindering his progress as an NFL quarterback.

His other problem is interceptions; he has thrown 26 in 30 career games for the 49ers.

In terms of wins and losses, he is a respectable 22-8 in San Francisco, and he led them to the Super Bowl; however, he has played below expectations in San Francisco which is why the 49ers drafted rookie Trey Lance.

When the Patriots were at their peak, there was a thought that any decent quarterback could succeed in that system and with that group of players.

Brady was undoubtedly the GOAT, but in a pinch, another quarterback could pinch hit and be successful.

Like Garoppolo, Matt Cassel was another example of this.

He played extremely well in the 15 games he started, finishing with a record of 10-5.

Cassel threw for 3,946 yards with 23 touchdowns and 13 interceptions.

The Patriots traded him, and though he had moments of greatness with the Kansas City Chiefs in his 2010 Pro Bowl season, he never flourished as he was expected to.

He stayed in the league 10 years after the trade.

The difference between Garoppolo and Cassel is the former was the backup for three seasons in New England whereas the latter was there four seasons.

Cassel had significantly more playing time because Brady tore his ACL and MCL in the 2008 season opener and was out for the year.

It was a tough being the second-string quarterback in New England.

Being behind the GOAT in Brady meant there were few opportunities for growth and development.

Having the GOAT Bill Belichick as a coach meant that the system was working on all cylinders so maybe Jimmy G did not have to be at the top of his game to keep the Patriots rolling along.

Now that Garoppolo has emerged from Brady’s shadow with the 49ers, he needs to stay healthy and keep improving.

Otherwise, he will find himself the second-string quarterback to rookie Trey Lance before the end of 2021. 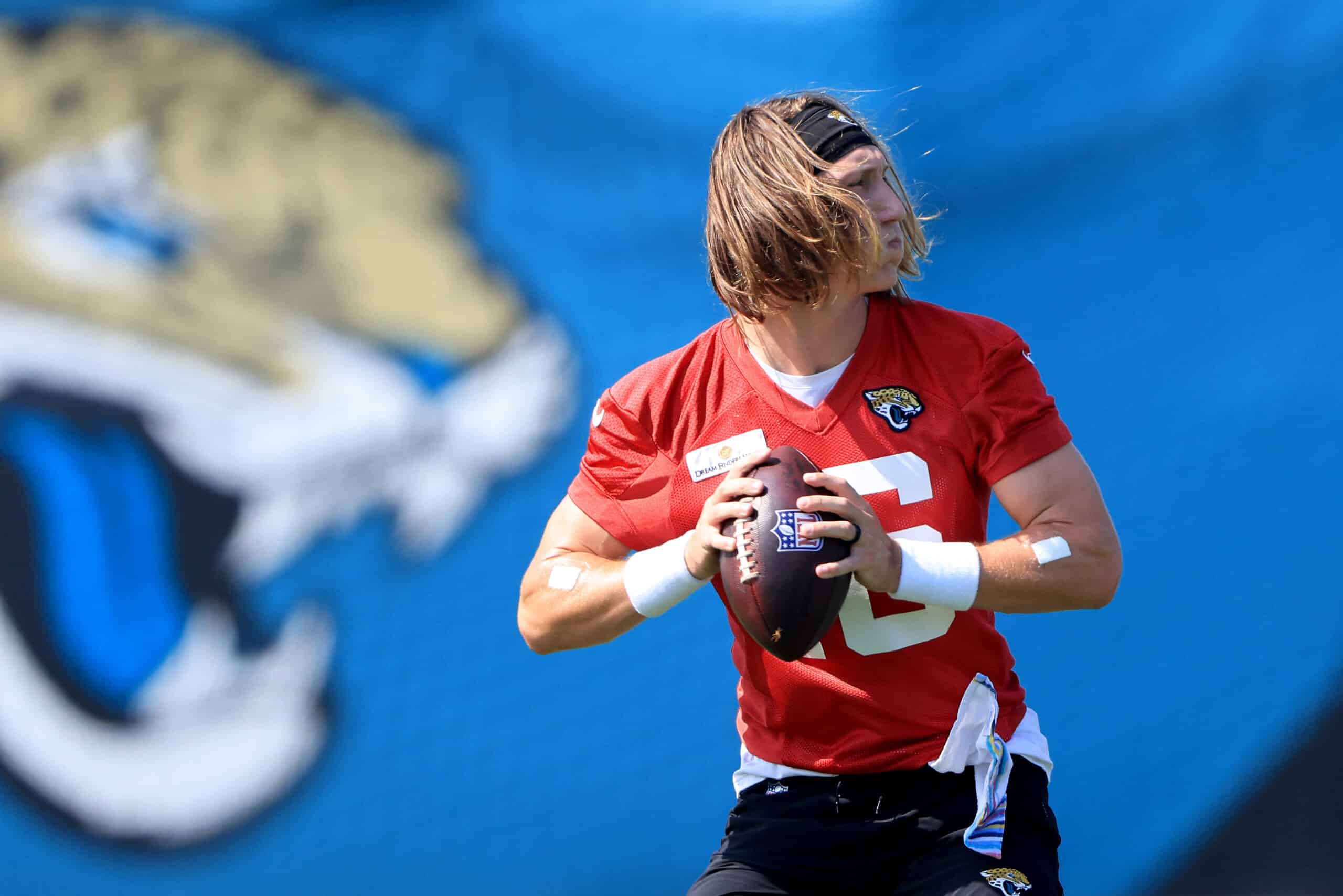 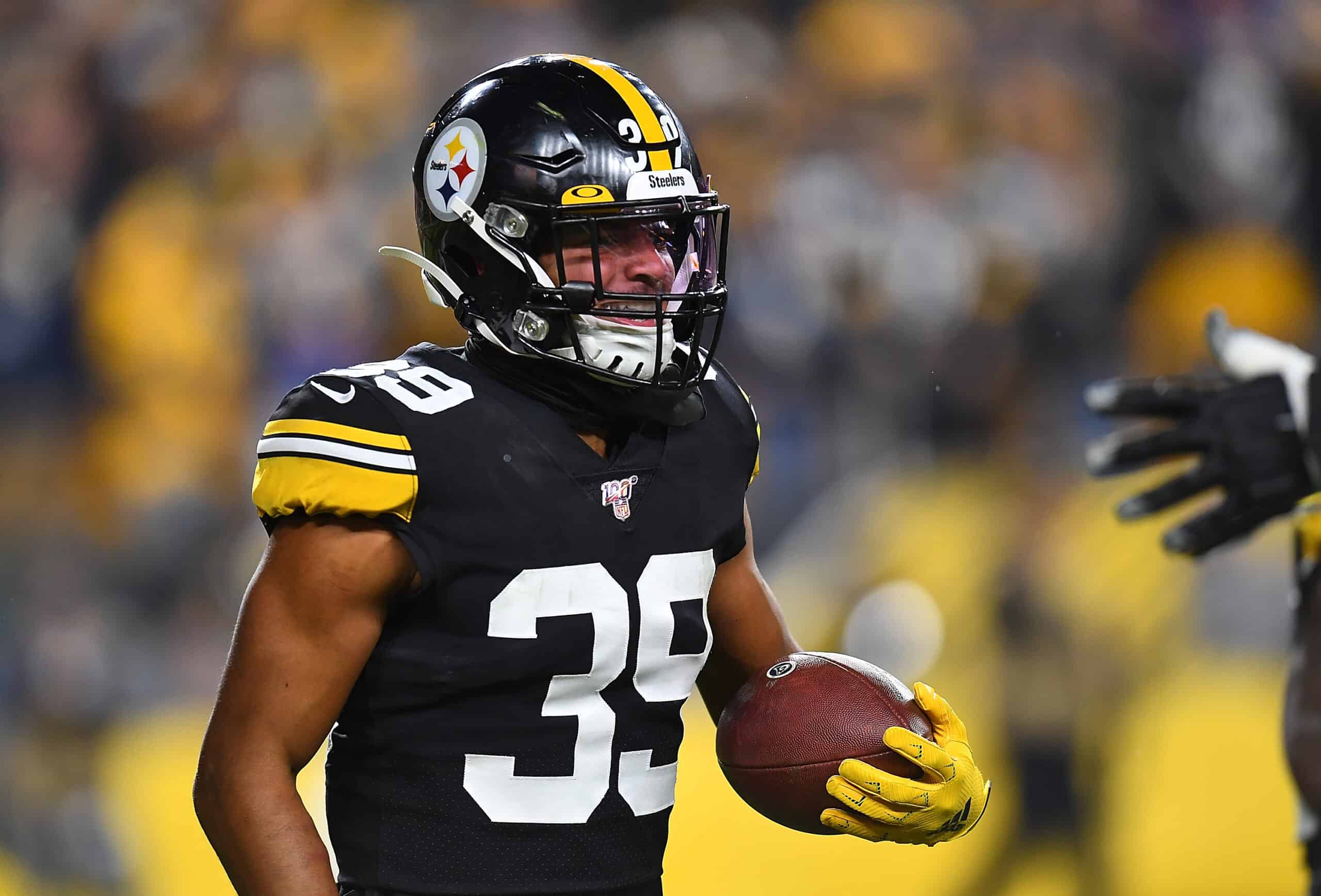 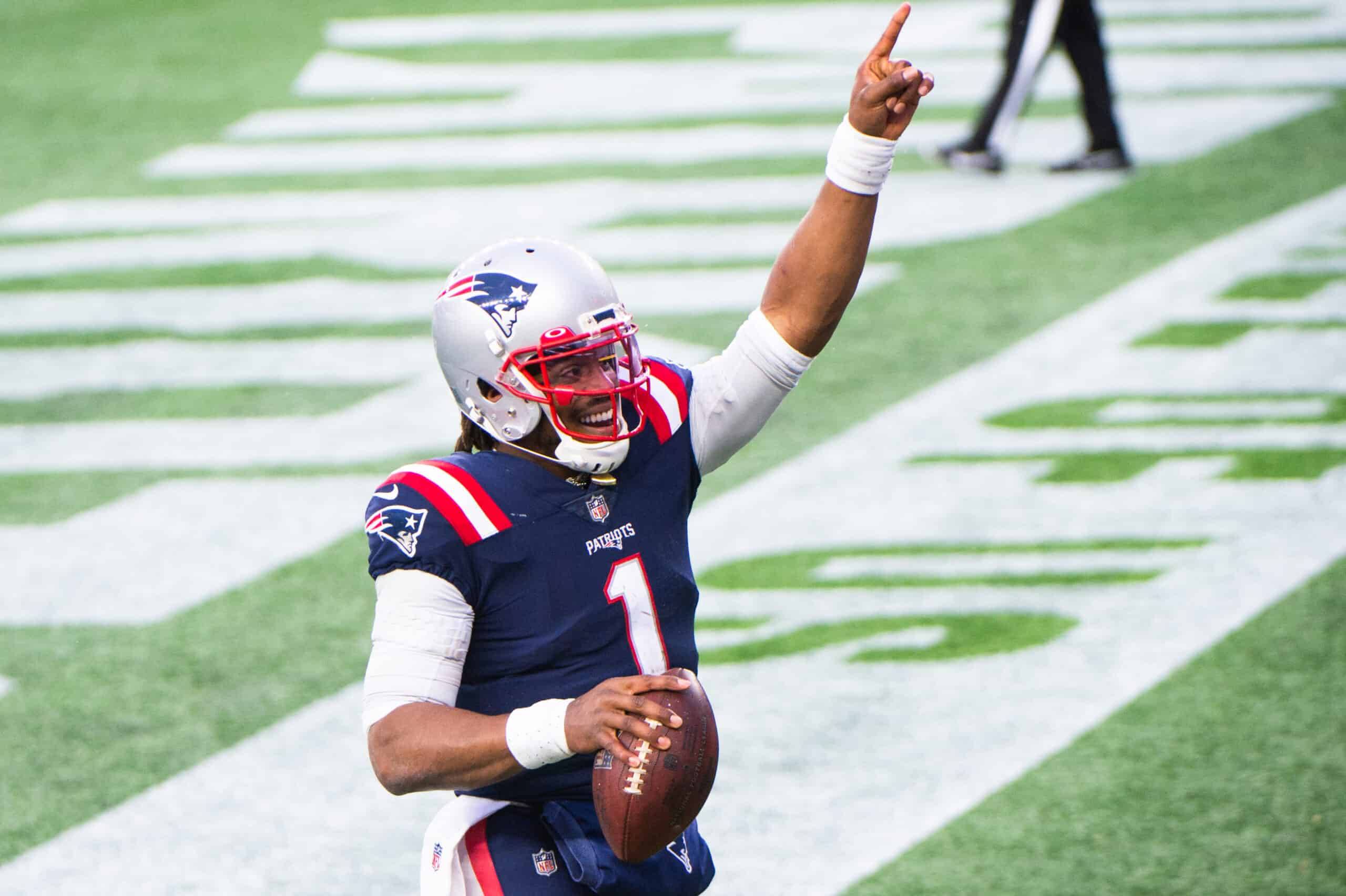